On April 1, Yeri has called her encounter with the North Korean leader Kim Jong-un "an honor," a remark that earned her criticism from the South Korean public. While some viewed it as a mere expression of politeness, others viewed it as an indiscretion.

Do you think her remark was appropriate? 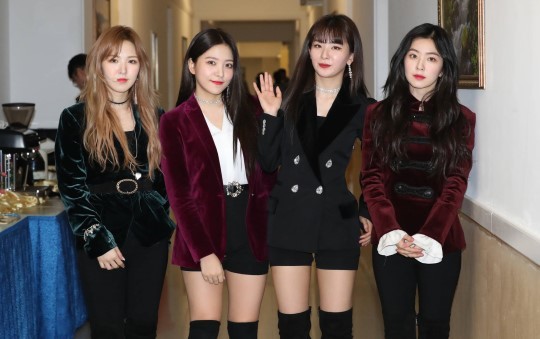 
In an interview with the press after her performance with Red Velvet as part of the South Korean delegation of artists, Yeri said that her encounter with Kim Jong-un "such an honor," commenting that she didn't think she would get to shake hands with Mr. Kim.

"Why would you call meeting Kim Jong-un an honor?" critics said of her remark.
Following the interview, debates ensued online, discussing whether it is appropriate to call a meeting with Kim Jong-un "an honor."

"She's still young. It's possible she didn't know any better," some came to her defense.