PHOTOS: V of BTS Looks Just as Beautiful Without a Drop of Makeup


How do you think "the handsomest guy in the world" would look without makeup?

He doesn't need any makeup to look hot.


V of BTS has often gone on air without a drop of makeup on his face. Perhaps to prove that he's just as beautiful without makeup, V even filmed himself washing his face on V LIVE.

It should come as no surprise that V looks just as hot without any makeup on.

His porcelain skin is already photo-shoot-ready minus the layer of makeup covering his face.

V is one of those rare celebrities who doesn't have to wear a full face of makeup to stand in front of the camera. 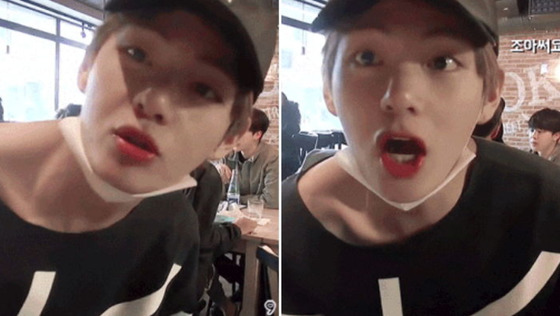