All Thanks to BTS, Big Hit's Net Profit Exceeds Those of SM·JYP·YG 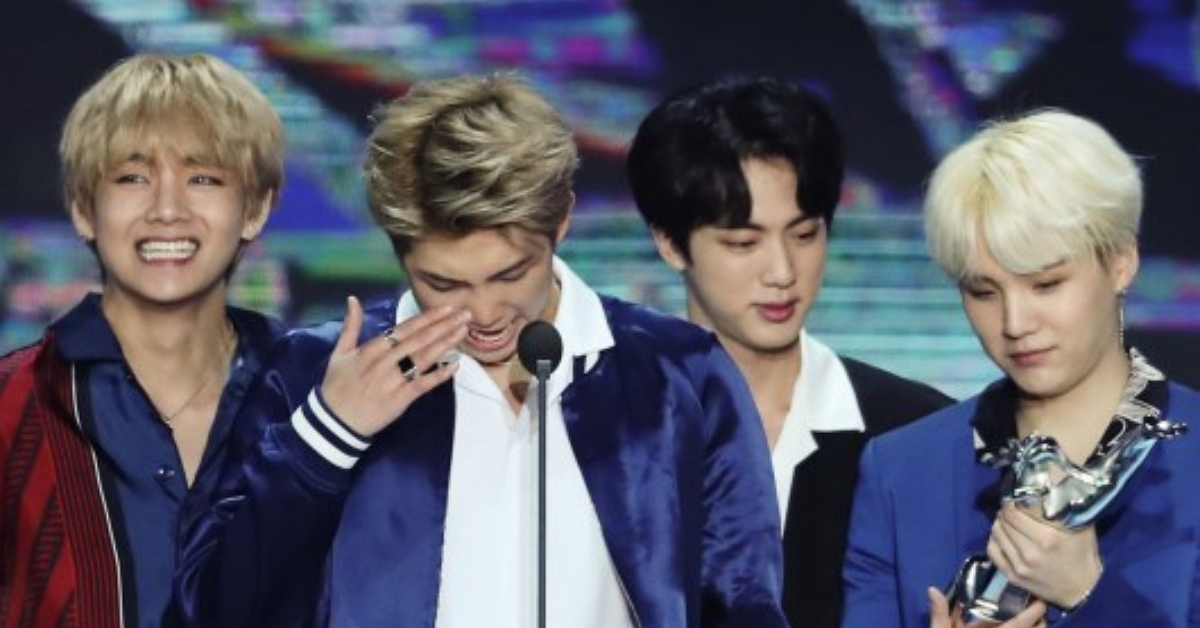 
According to Financial Supervisory Service's report on March 22, the entertainment agency made a net profit of about USD 23M, which is a 173% increase from last year's. Big Hit's assets have also increased to USD 57M, which is 221% of that of last year.

In the twelve years of company's history, it is the first time that Big Hit Entertainment has made a larger profit than the three giants of the South Korean entertainment industry.

It is all thanks to BTS that Big Hit Entertainment has had such a financially successful year. The group's single released last year, LOVE YOURSELF: HER, has sold 1,490,000 copies, making it the most album sold in K-pop's recent history.