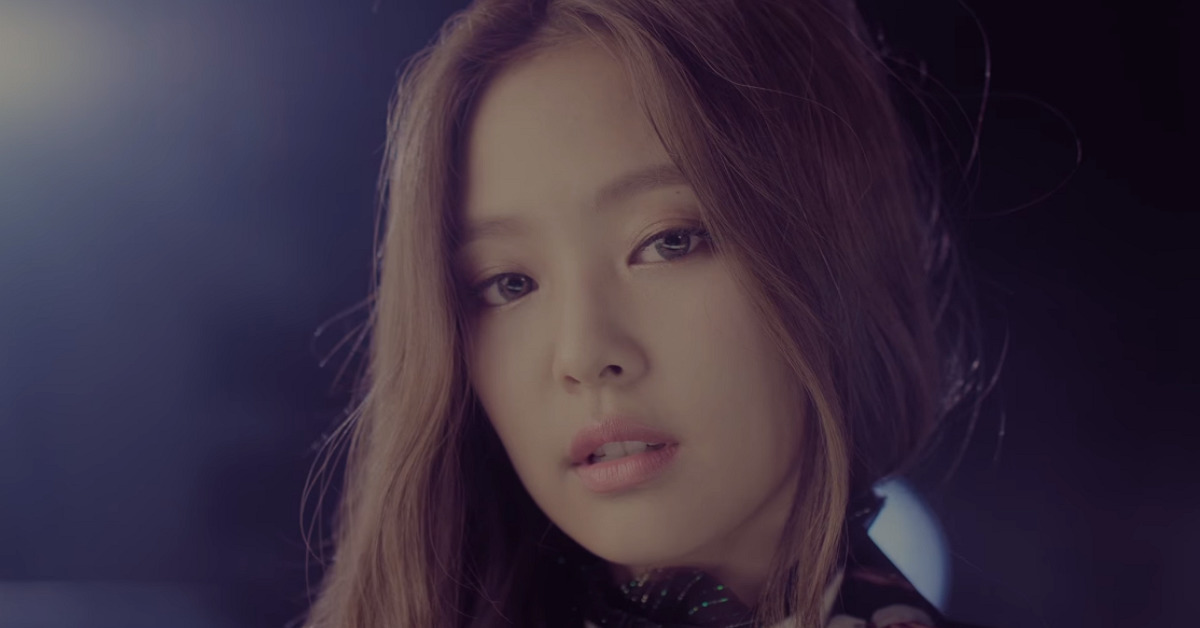 BLACKPINK has released five singles since their debut in 2016, all of which have managed to exceed 100M views on YouTube.

'BOOMBAYAH' and 'AS IF IT'S YOUR LAST' are headed for 300M views, with 'PLAYING WITH FIRE' recently reaching over 200M views.