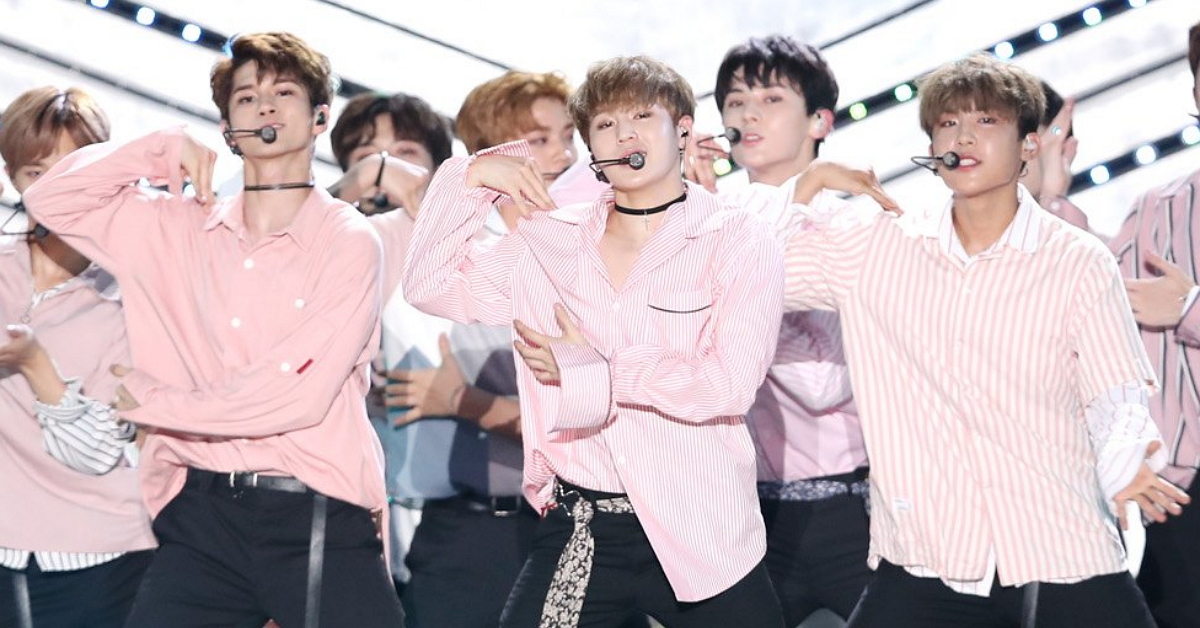 
The Produce 101 project group Wanna One is going to hold their first-ever concert tour.

Wanna One is coming to your city!


Wanna One released the teaser posters for their concert tour titled "ONE WORLD" on April 2.

The concert tour will kick off in Seoul, and will tour around some of the major cities around the world including San Jose, Chicago, Atlanta, Singapore, Jakarta, Kuala Lumpur, Hong Kong, Bangkok, Melbourne, Taipei, and Manila.

"We don't even have time to sleep," confess the superstars, whose concert tour is highly anticipated by fans everywhere.

The specific date for the concert tour is yet to be set. The concert in Seoul is scheduled to be held in June.