"RM♥JIN, 1 Year into Their Relationship" BTS Pulls an April Fool's Joke on Twitter 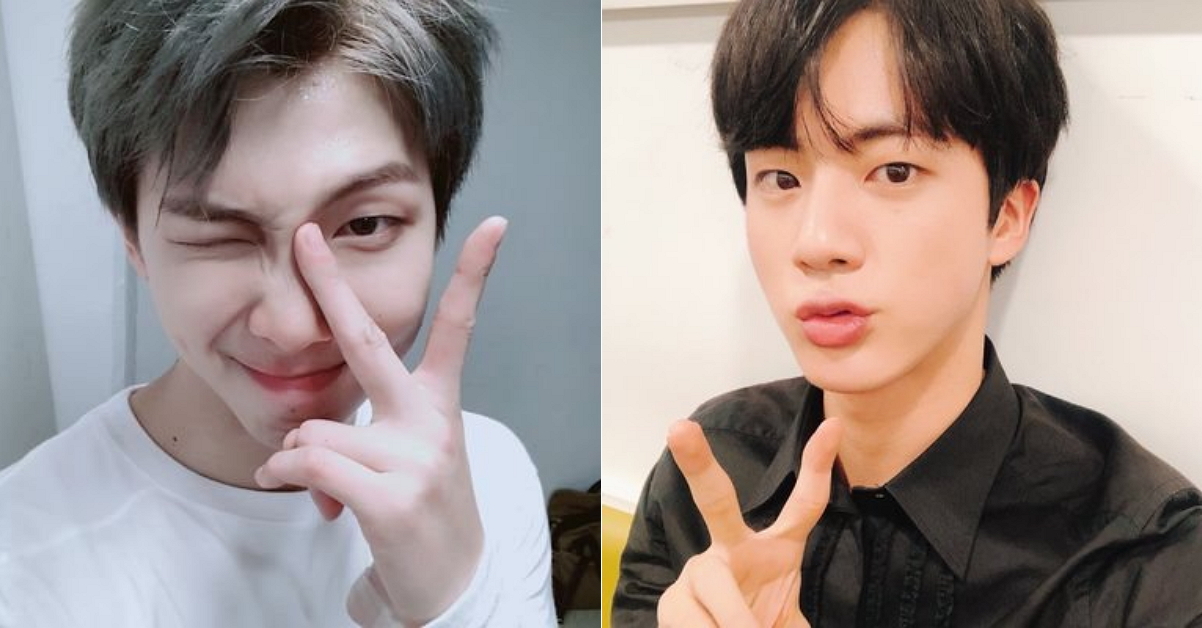 
The members of BTS have pulled a cute April Fool's prank on their Twitter followers.

Did anyone fall for this?


On April 1 KST, BTS tweeted that RM and Jin are in a relationship. While the tweet even leads to a link to an article, the linked article actually isn't real.

Which BTS members do you think pulled this joke on fans? As the said tweet is hashtagged #JIMIN #ILoveYou, it is surmised that Jimin is responsible for the April Fool's Twitter prank.


Another member followed up on the and tweeted that "Park Jimin made me do this. BTS created Si-hyuk. Thank you!" Bang Si-hyuk is the producer of BTS and the BTS members are poking fun by saying it's the other way around.

BTS tweeted out a total of 18 links on April Fool's Day.