5 K-pop Idols Who Are Bunnies 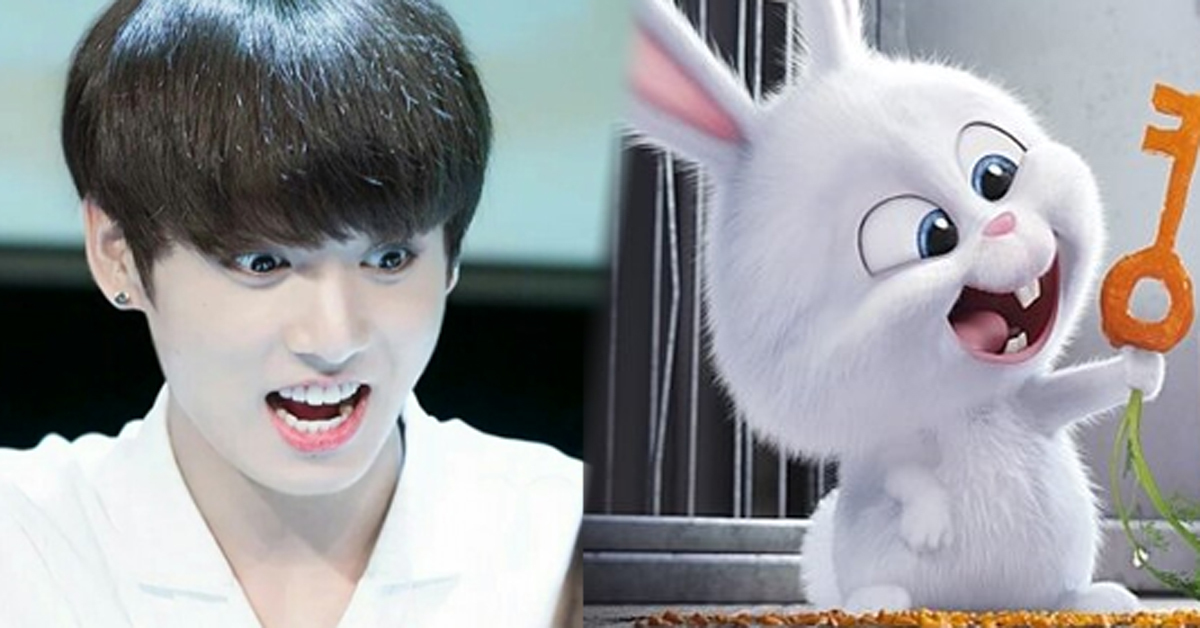 
K-pop artists that are called bunnies are usually doe-eyed with cute front teeth to die for. Who are such idols with such a precious appearance?

Have we left out anyone? 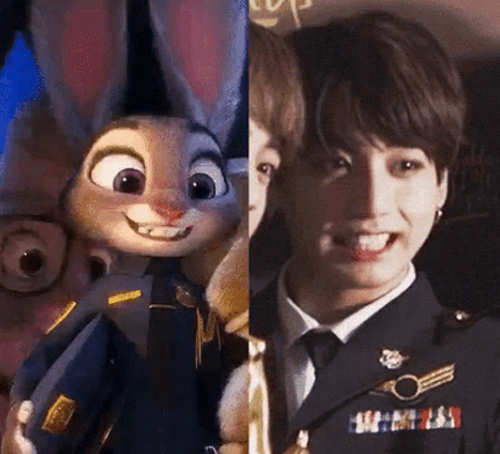 Photo from the movie 'Zootopia'(left) and online community 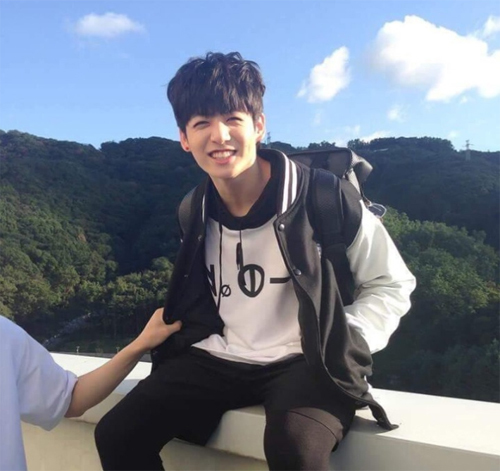 
Say bunny, and pops up Jungkook. Jungkook, who debuted young, is dubbed as for his big, round eyes and plump cheeks. Recently he lost all of his baby fat and transformed into a man, and fans already miss his adorable looks. 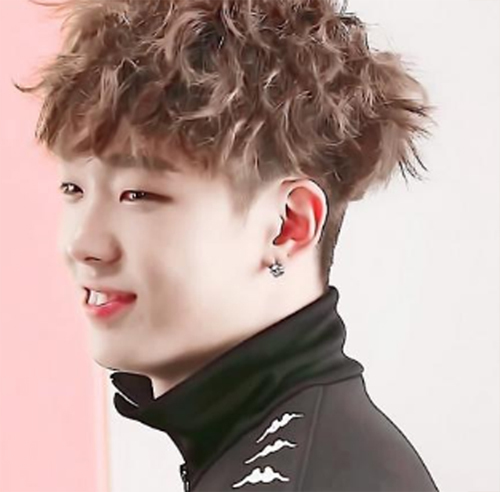 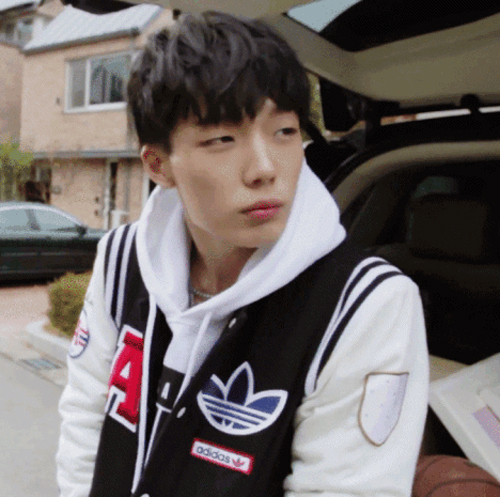 
Bobby earned himself the nickname '-(Korean word for bunny).' Fans die at his gap-toothed smile. 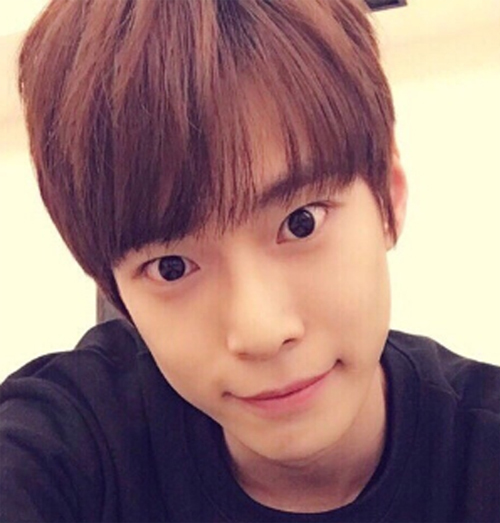 
Doyoung immediately reminds you of a naughty rabbit. Fans say his face is enough to give a carrot. 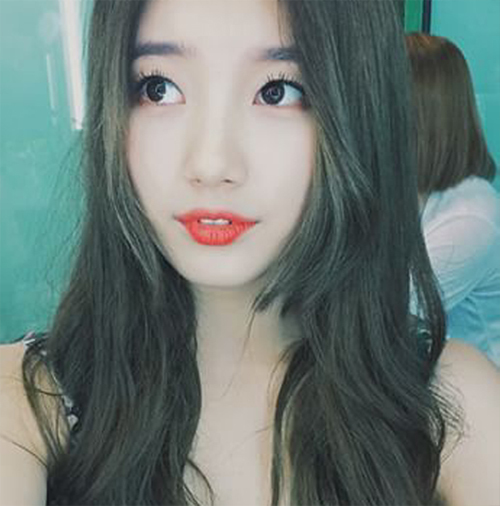 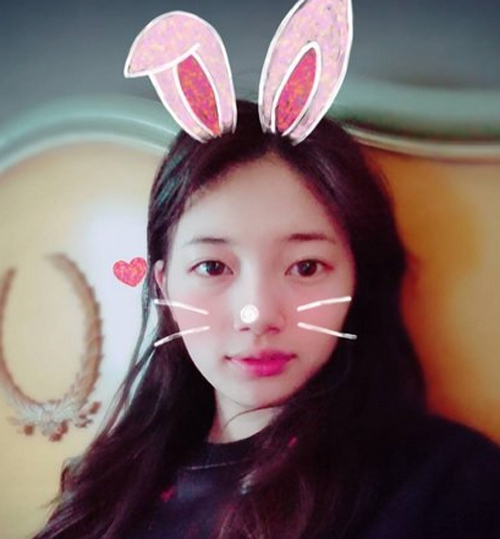 
Suzy's dainty front teeth are nothing short of a bunny's. Her unlikely tall height which does not match her cute looks has earned her the nickname 'big bunny.' 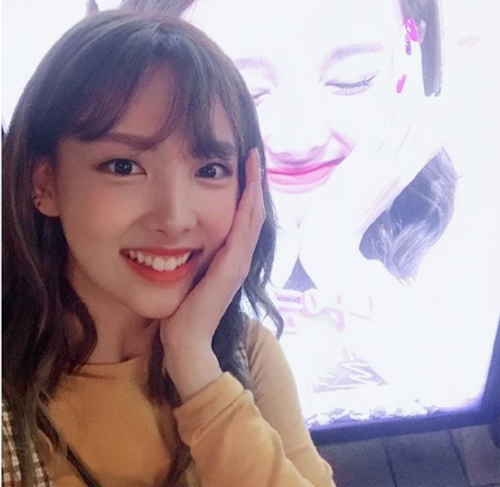 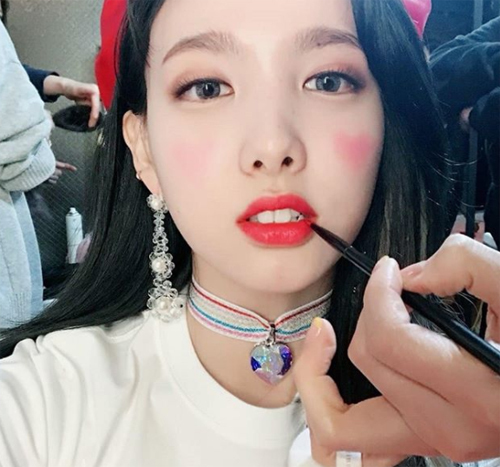 
Fans melt at her front teeth that shyly reveal themselves when Nayeon smiles. Coupled with her big doe eyes, she resembles a rabbit.