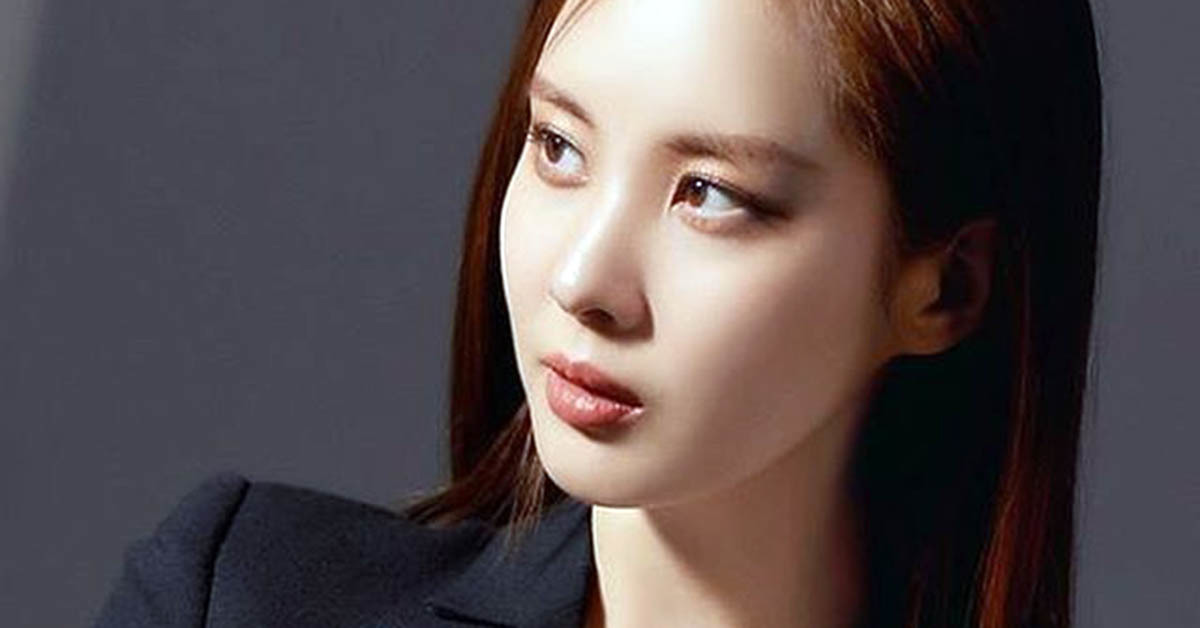 
Seohyun(27), the artist and would-be host of the upcoming South Korean art troupe's performance in North Korea, has been diagnosed with and is being treated for a herniated disc.

As an MC and a performer.


On March 29, relevant sources confirmed that Seohyun expressed wishes to cancel her schedule due to back pains. Seohyun is being treated for her pain while simultaneously working on her performance. 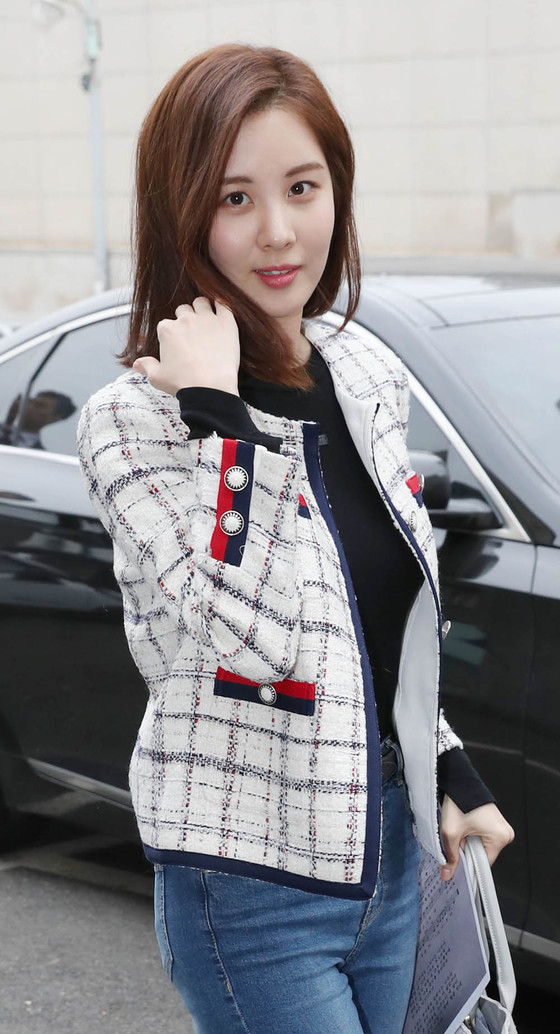 
Officials related to Seohyun revealed that "Seohyun is being treated for back pains, but it's nothing serious" and "She will be visiting Pyongyang as scheduled." Seohyun will be hosting and performing at the show in Pyongyang. She will sing the North Korean song "Blue Willow Tree" by Kim Kwang-sook.

The concert will be held at the East Pyongyang Grand Theater on April 1, and at the Ryugyong Jong Ju Yong Gymnasium on April 3. The former will exclusively feature the South Korean art troupe for two hours, and the latter will feature a joint performance of South and North Korean art troupes. Artists Seohyun, Cho Yong-pil, Lee Sun-hee, Choi Jin-hee, Yoon Do-hyun, Baek Ji-young, Red Velvet, Jung In, Ali, Kang San-ae and Kim Kwang-min are scheduled to appear.