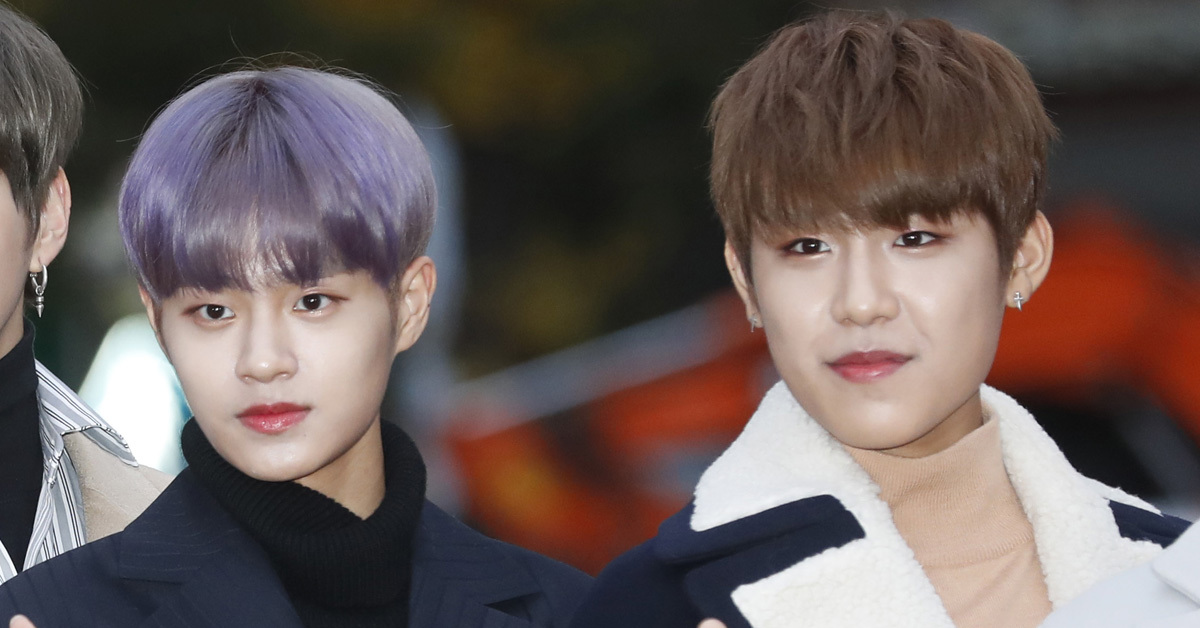 
Lee Dae- and Park Woo-jin's label Brand New Music is taking a legal action against the online haters who repeatedly posted defamatory posts online, causing the members of Wanna One emotional distress and tarnishing their reputation.

These two stars decided to say no to cyberbullying.


Brand New Music announced on March 28 that they have filed a lawsuit against those who have posted hate comments online.

In January, the agency has warned on its social media account that they are seriously considering taking legal action against the hate comments that persist online. "There have been malicious rumors and defamatory posts against Mr. Lee Dae-hwi and Mr. Park Woo-jin circulating online," the post read.

"We are grateful for the public attention, but we deemed these hate comments to be harmful to the artists' emotional well-being and decided to take legal action against it to protect Mr. Lee and Mr. Park," the agency explained. "Some rumors were malicious and totally baseless, which harmed the artists' reputation," the statement read.

The law firm in charge of the lawsuit revealed that they are currently reviewing over 2,000 hateful and defamatory online posts. "We are accusing those who have consistently posted hate comments of their hateful words and action," a representative said.

"It's not just the artists who are hurt by the hate comments. It's also the fans. We are going to do our best to protect the artists," Brand New Music added.