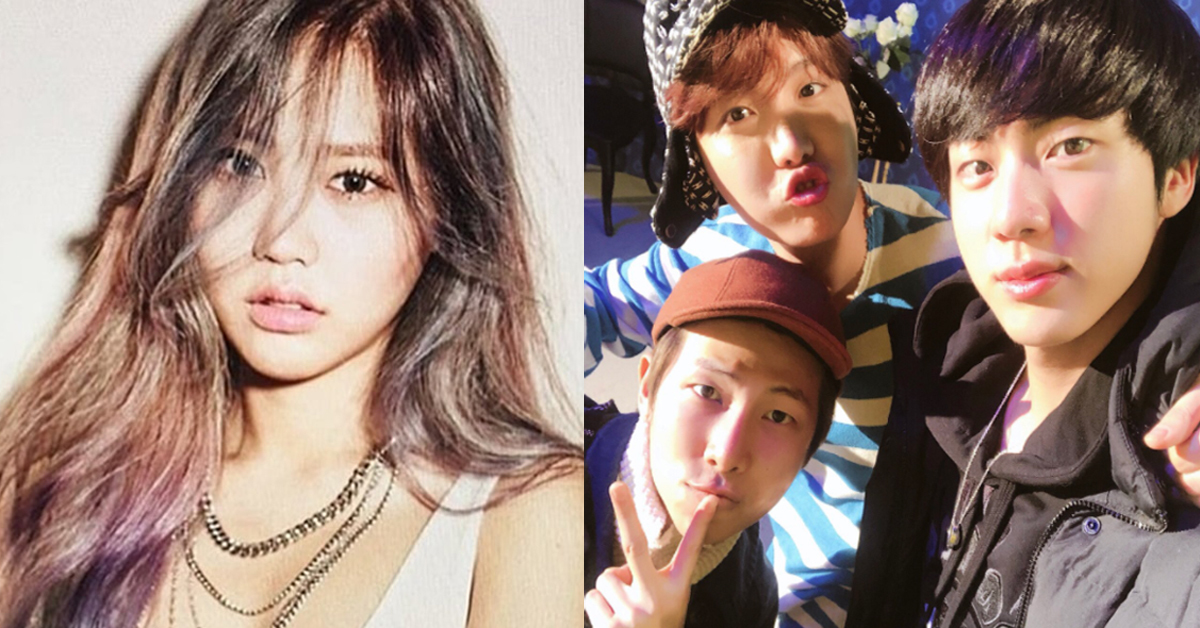 Yuk Ji-dam, who claims to have dated Kang Daniel of Wanna One, has met a barrage of criticism from BTS fans.

"Untag BTS from your posts," protested one fan.


Yuk is claiming to have dated the Wanna One star through a series of confessions she has posted on her personal blog.

One of her numerous posts, however, is hashtagged #BTS which has caught the attention of the ARMYs.

She has also hashtagged her posts with seemingly unrelated names including the South Korean president #MoonJaein.

"Even if you want attention, you shouldn't mention someone totally unrelated like this," criticized one fan. "Untag BTS from your posts," commented another.

The said post, which has attracted an explosive online attention, is now deleted.

The 21-year-old rapper has recently asked for an apology from Wanna One's agency YMC Entertainment and CJ E&M, holding them accountable for not protecting her from the hate comments and threats she has received from Wanna One fans.

"I demand a proper and sincere apology from YMC Entertainment," she said.