PHOTOS: Fans Suggest SUGA♥SURAN Is Real Based on These Photos

Suga of BTS and Suran denied the romance rumors.


Fans have based their 'theory' on photographic evidence they have spotted on the stars' Instagram.


Are they wearing matching clothes? 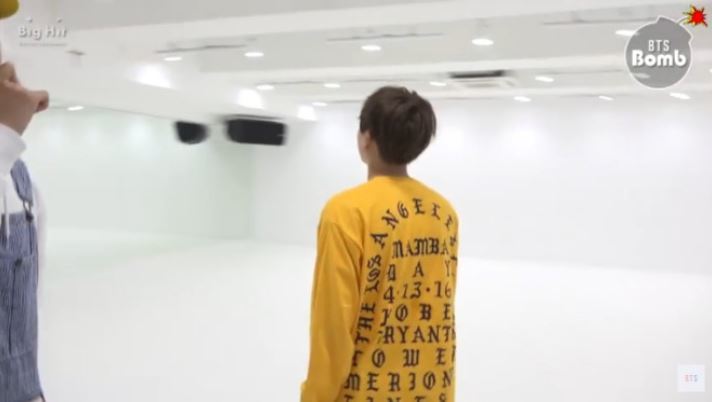 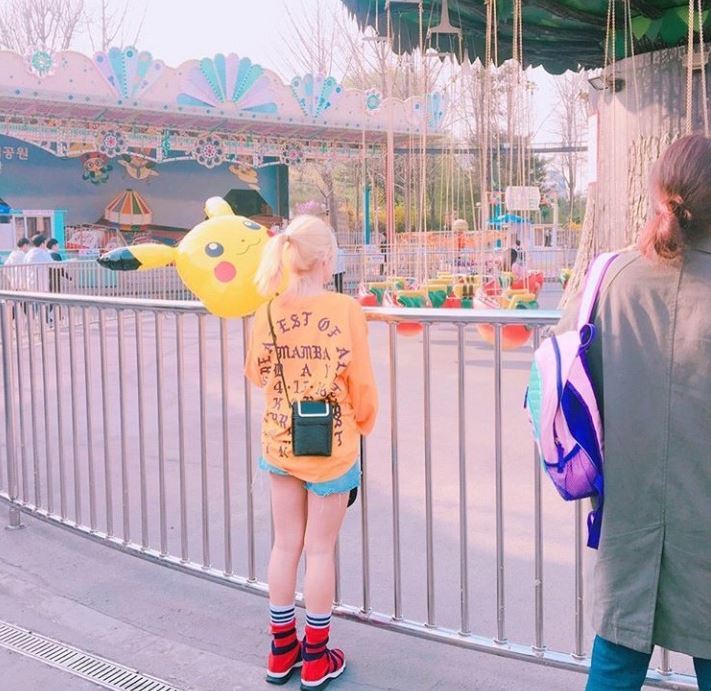 
Suga and Suran have been spotted on camera wearing the same yellow sweatshirt. Are they sporting matching fashion items on purpose, as a sign of their relationship?


Is she hanging out with Suga's dog? 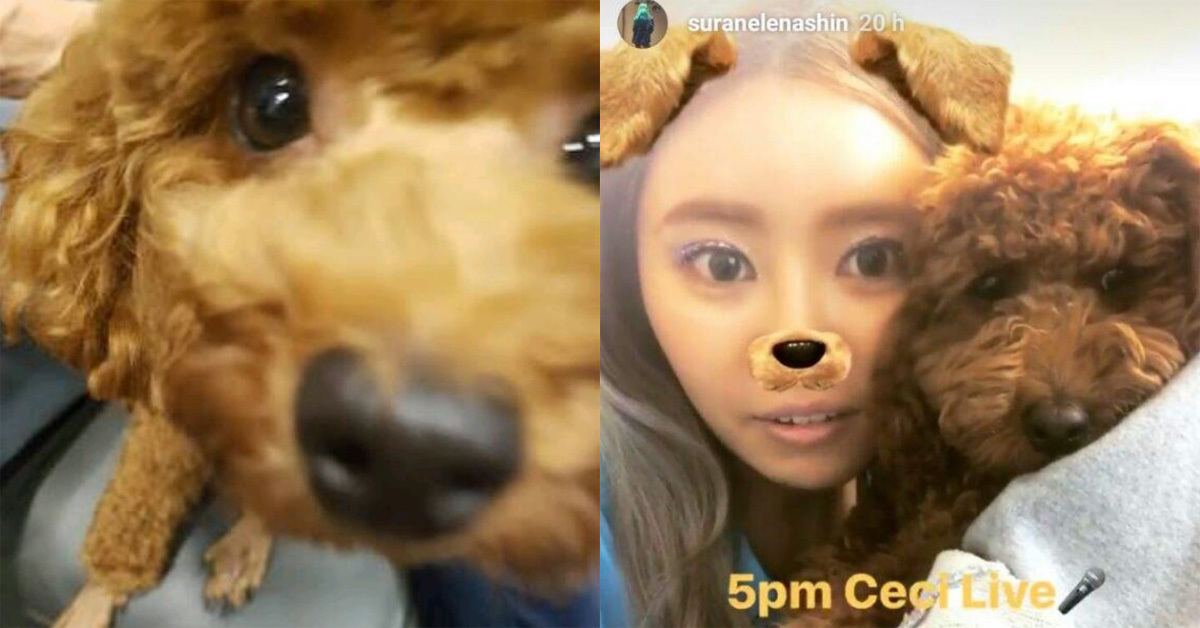 
Recently, Suran posted on her Instagram a photo of dainty deserts with a caption that included Suga's given name, "Yoongi." This prompted fans to suspect and believe that there might be something going on between the two.

However, BTS' label Big Hit Entertainment flat out denied the rumors that they are "completely baseless" and that the two are "not dating at all."