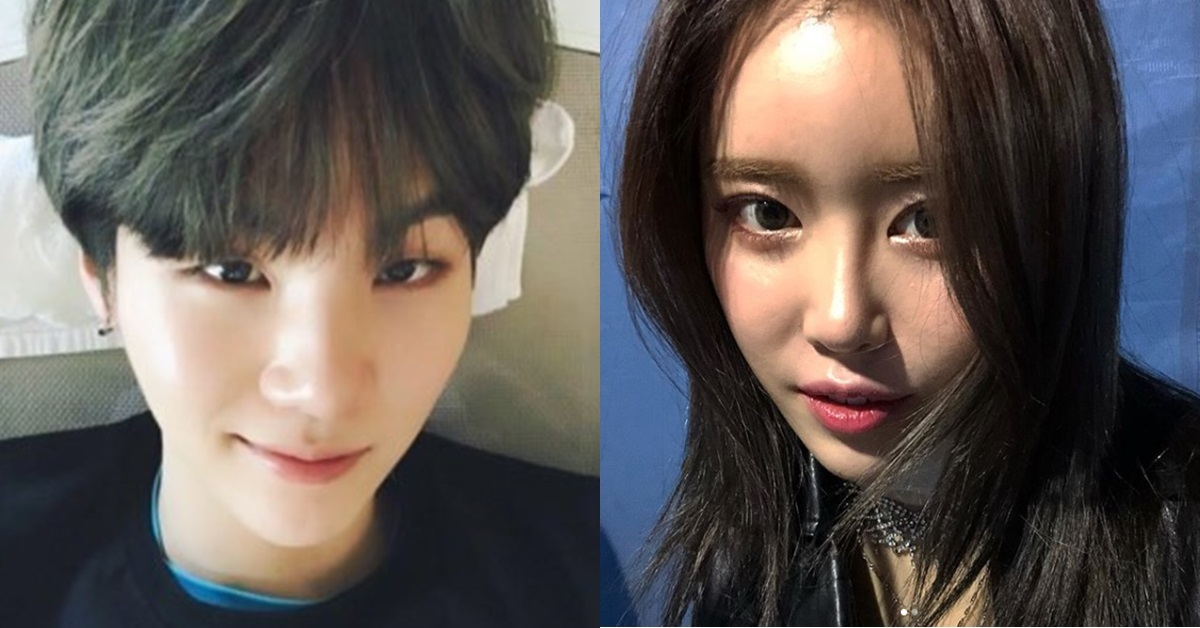 
On March 27 KST, news broke out that Suga of BTS and fellow singer Suran may be dating.

We got to the bottom of the most recent romance rumor. 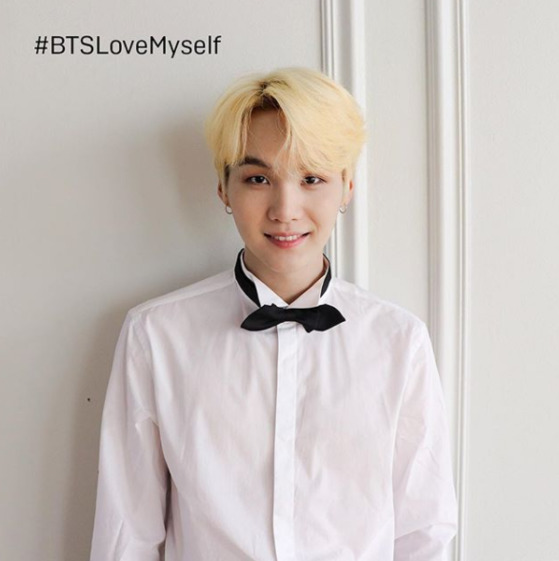 
A representative at Big Hit Entertainment, however, denied the romance rumors in a phone call with . 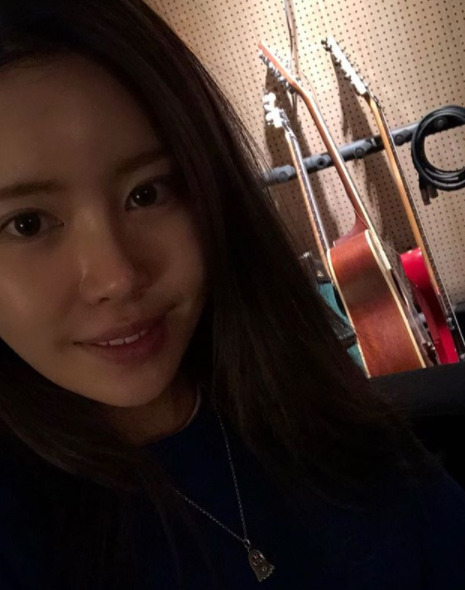 
Social media played a major role in churning the romance rumor mill. Suran's Instagram post uploaded on March 27 included Suga's given name "Yoongi," prompting fans to suspect that the two might be dating. 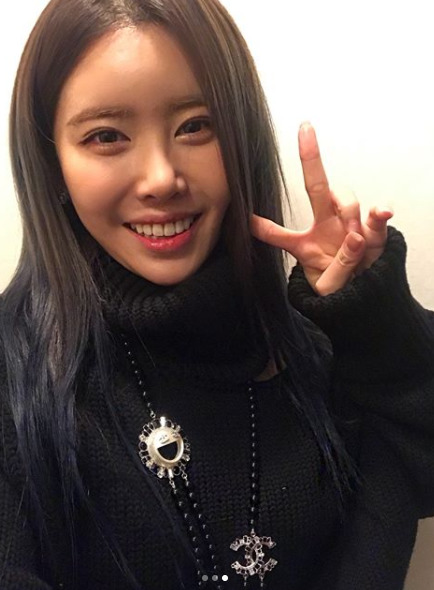 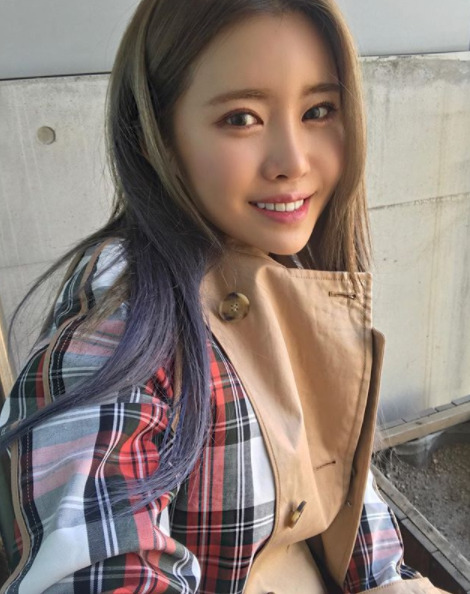 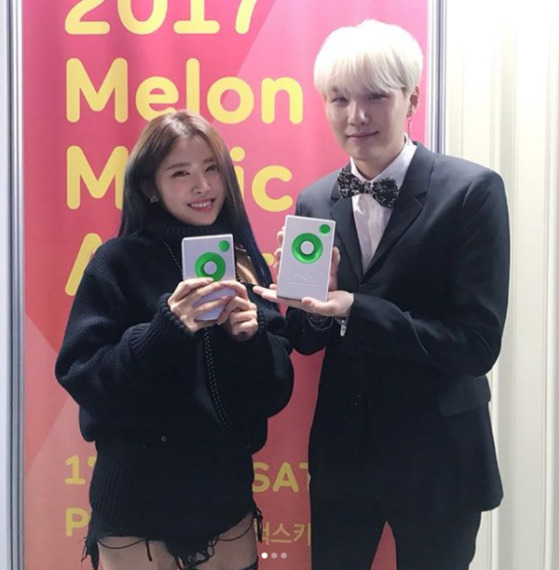 
Suga and Suran met as producer and singer. The BTS rapper produced the singer's single "If I Get Drunk Today" released in April last year. The song received "Hot Trend Awards" at Melon Music Awards 2017.

"Suga and Suran have only interacted with each other professionally," the Big Hit representative confirmed to .