VIDEO: What V of BTS Wanted His Fans to See 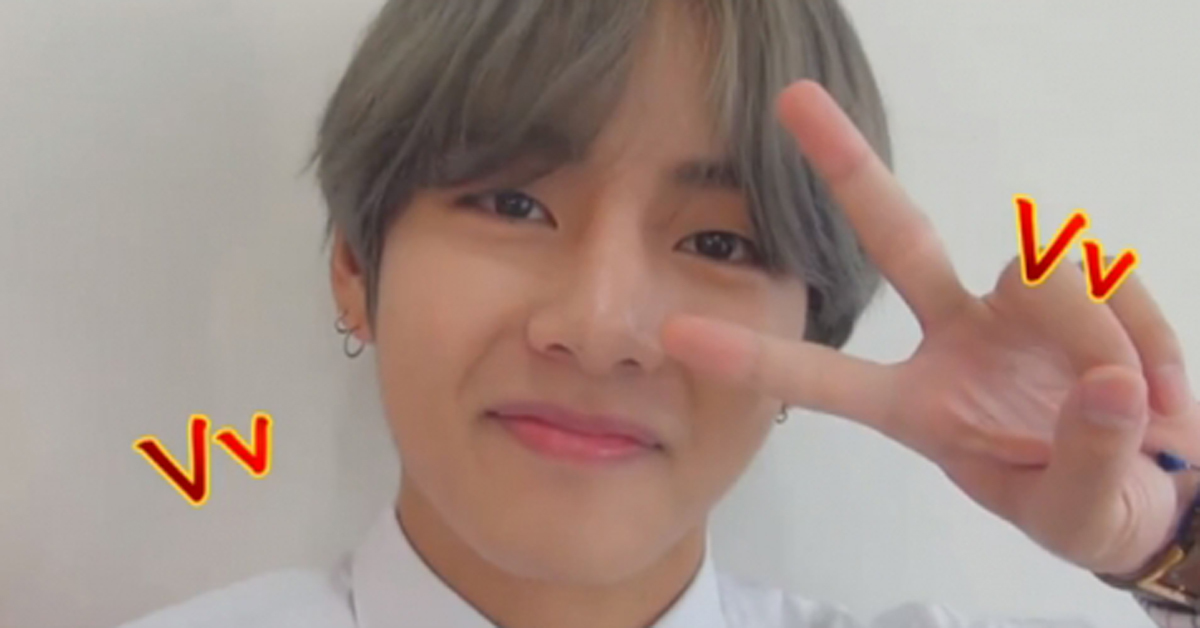 
V of BTS wanted to show ARMYs around the world something special.

Is there anything V is not good at?

On March 23, a clip of V making a cup of cafe latte was posted on BTS' Twitter.

The instructor tells V to "pour the milk on the surface." V must be doing a good job since he's being complimented constantly. "Well done!" the instructor says. 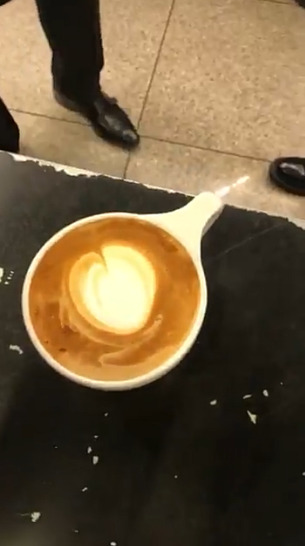 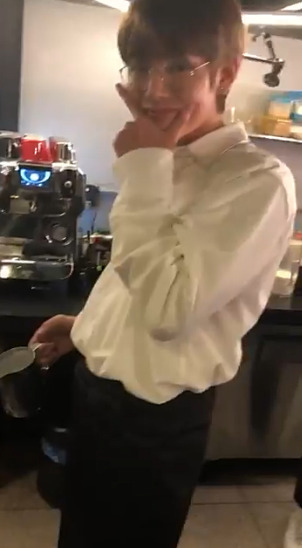 
The result: a cup of cafe latte with a heart-shaped milk foam on top. V looks at the camera, proud of the coffee he's just made. 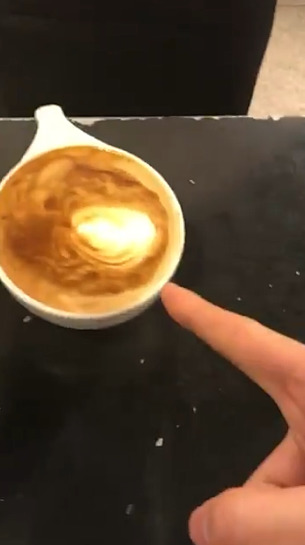 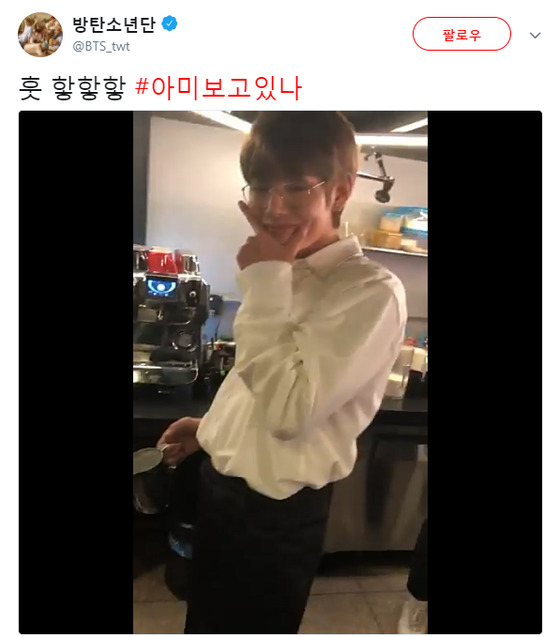 
"Wow, this is like the complete opposite of what I made," says J-Hope, comparing his cup of latte to V's. "Who made this?" RM asks pointing at J-Hope's latte, making his bandmates burst out laughing.


The clip is from an episode of "Run BTS" on V LIVE where the members are BTS are playing baristas for the day.