PHOTO PROOF: XIUMIN of EXO Gets Tipsy on Air 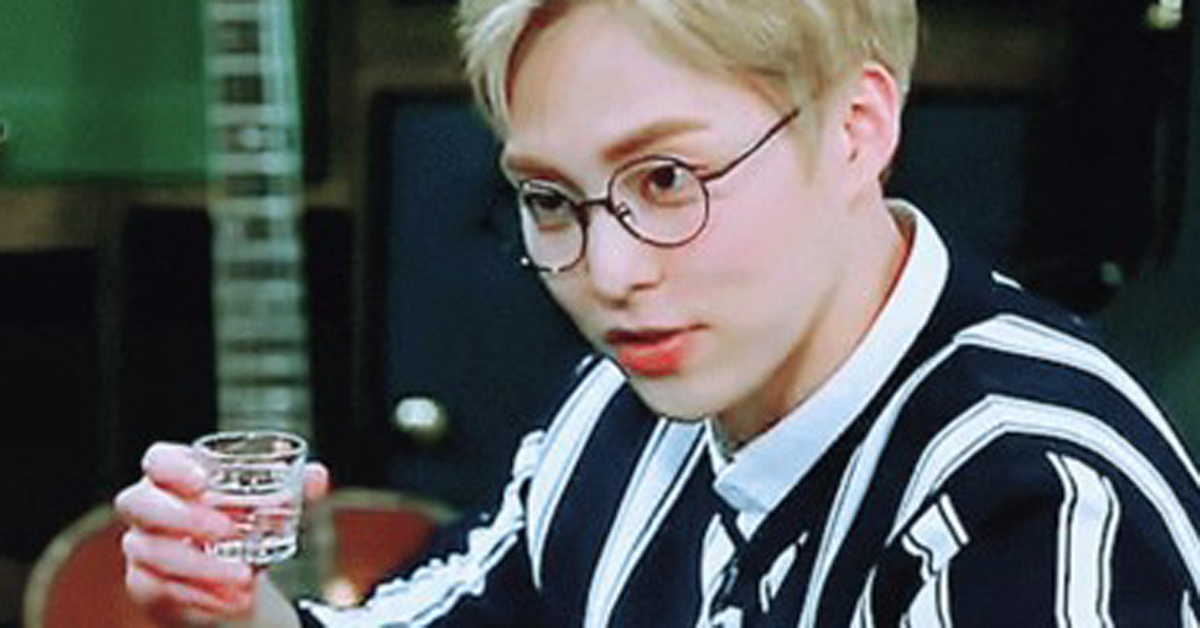 
The members of EXO have said in a past interview that Xiumin, the eldest of the group, is "cute" when he drinks. How do you imagine Xiumin is like when he's having a drink?

Xiumin boozing on TV is the cutest thing you'll see all week. 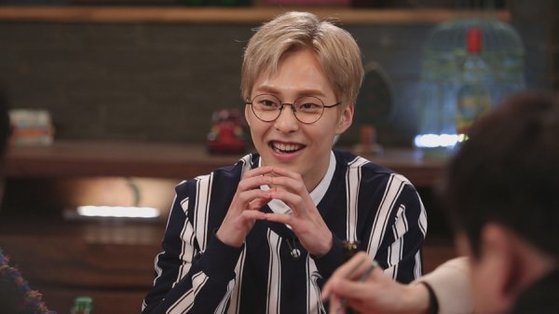 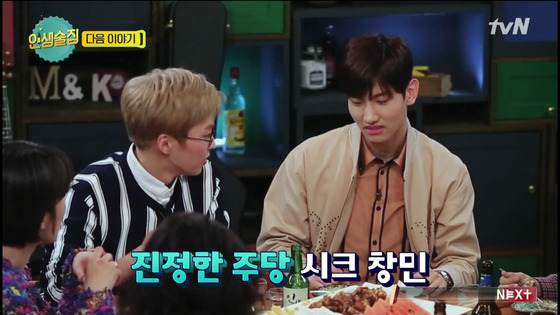 
Xiumin guested on tvN's talk show Life Bar on March 15 KST. The EXO vocalist had a chat with the hosts of the show over a couple of drinks.


"I feel a bit of responsibility for being the eldest of the group. So when I'm with my bandmates, I tend to play serious," Xiumin said. "Baekhyun is the most mischievous of all EXO members," he added.

Of his alcohol tolerance, he said that he "drinks as much as" whoever he's with does. 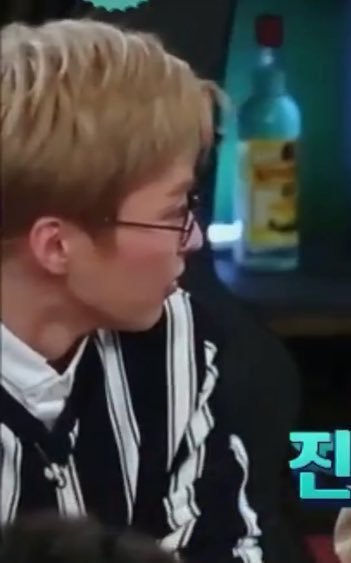 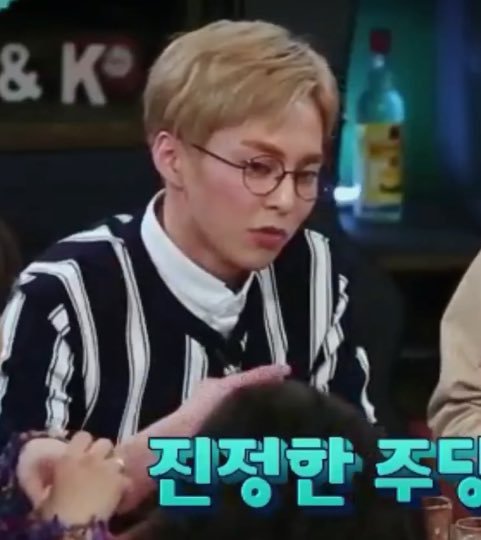 
Perhaps due to the influence of alcohol, Xiumin's face was all flushed and glowy. As his bandmates said, Xiumin really does look cuter when he's a bit tipsy.