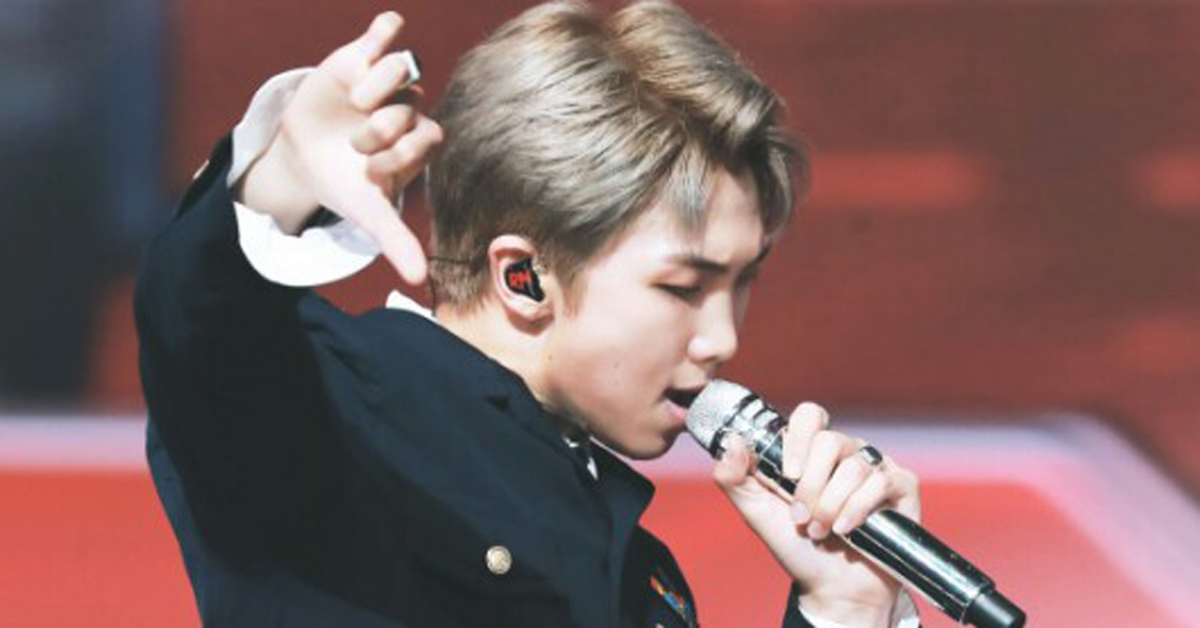 
RM hints at a second mixtape on its way! RM released his first mixtape RM back in March 2015. 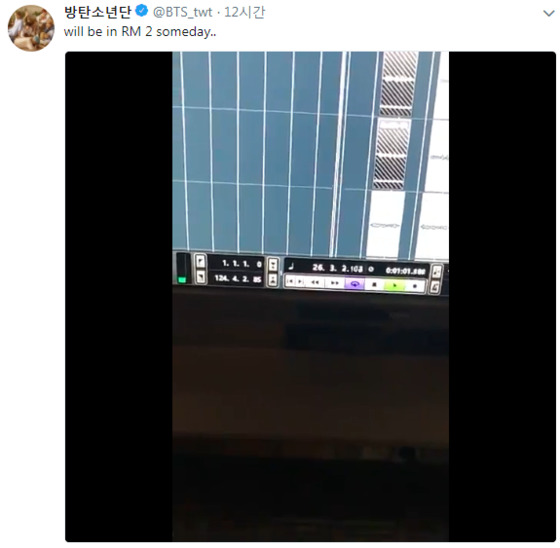 
BTS' leader RM posted a clip on BTS' official Twitter on March 19 with the words "will be in RM 2 someday" written. The clip shows an electronic screen with what appears to be a segment of the new track. You can hear "I'm afraid of myself. I'm already a part of you."


ARMYs couldn't hold in their excitement over the new track on its way. The foreign press also wrote "RM releases part of his next mixtape."

The 'rapper line' of BTS - RM·Suga·J-Hope - have continued to release mixtapes and have built reputations for themselves as producers. On August 2016, Suga released a mixtape under Agust D, and J-Hope released his first mixtape on March 2.