What a Fan Did to IU's Cake Is Absolutely Shocking 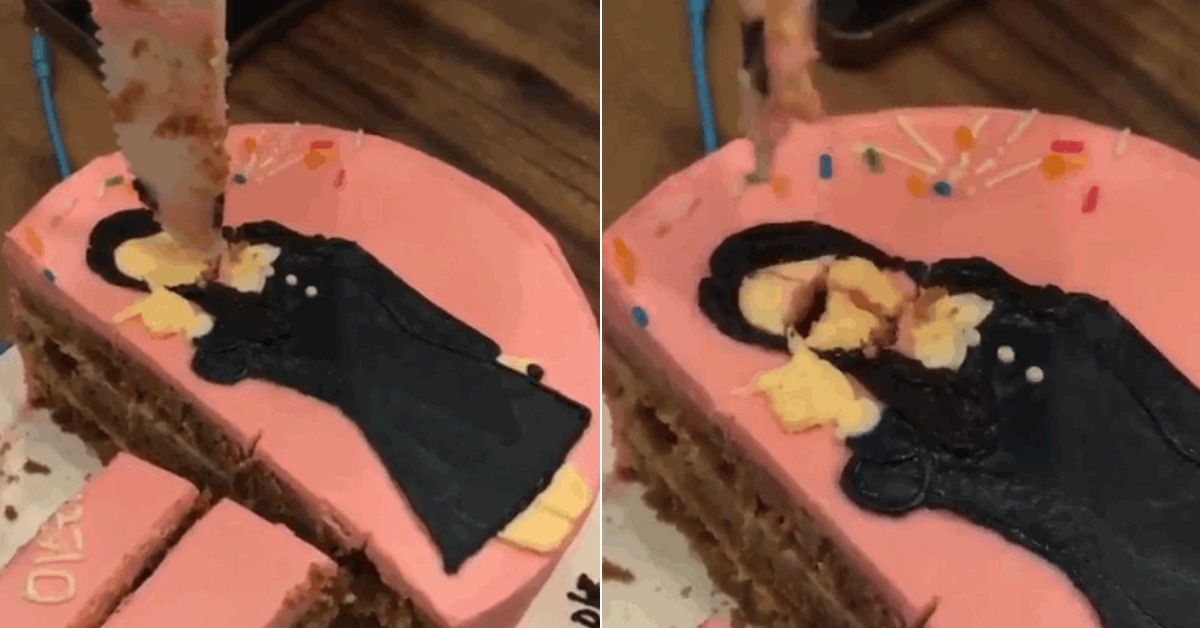 
A well-known fan of IU is under fire for actions gone awry.

A recently uploaded Twitter clip shows a cake with the likes of IU decorated on it being knifed violently.


With each slice, the face is mutilated and the figure beheaded.


Although nothing more than a cake was destroyed, the vulgarity and violence of the act and the emotional shock that IU could receive caused an uproar among the Korean netizens.


The person responsible wrote a letter of apology on Twitter, stating "I apologize for the inconsiderate behavior" and "The act was never meant to be disrespectful of IU." 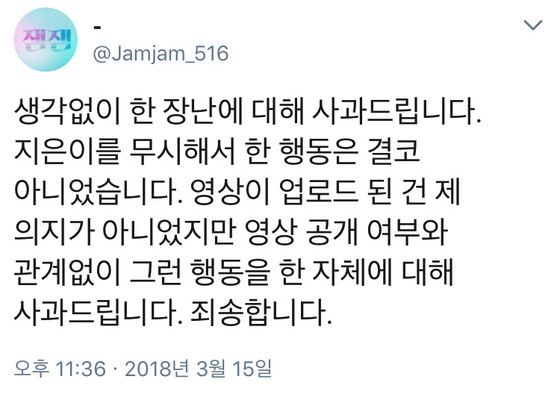 
The poster is said to be a well-known "sasaeng" fan of IU. And the person responsible for the knifing is said to be the manager of @IUdotcom.


The two have a reputation for their eccentric behavior among IU fans.