BTS World Tour Documentary to be Released on YouTube 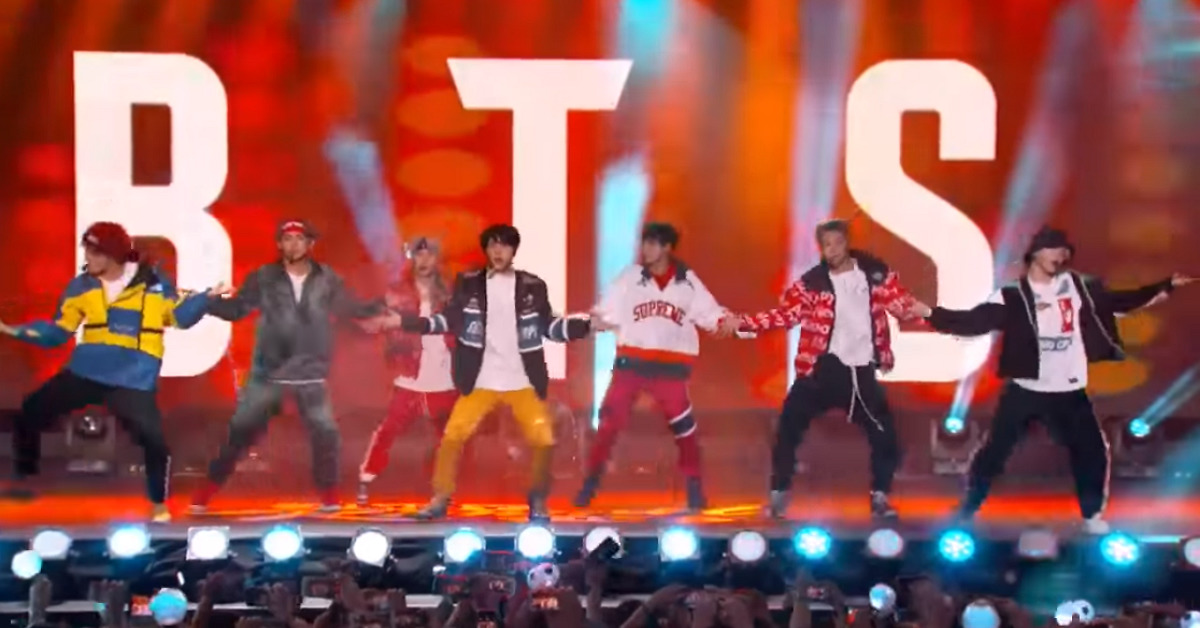 BTS' documentary titled "Burn the Stage" is going to be released exclusively on YouTube Red on March 28 at 24:00 p.m.

Watch this documentary for all the inside stories!


Composed of 8 episodes in total, this documentary tells the story of how BTS worked hard to become a top K-pop star that they are today.

There will be a particular focus on BTS' world tour last year (2017 BTS LIVE TRILOGY EPISODE III THE WINGS TOUR) which spanned 300 days.

The documentary will include everything that happens backstage at some of BTS' biggest performances including the ones at the American Music Awards 2017 (AMAs) and Billboard Music Awards 2017, the BTS members' innermost feelings, and their hard work to become one of world's best pop music artists. 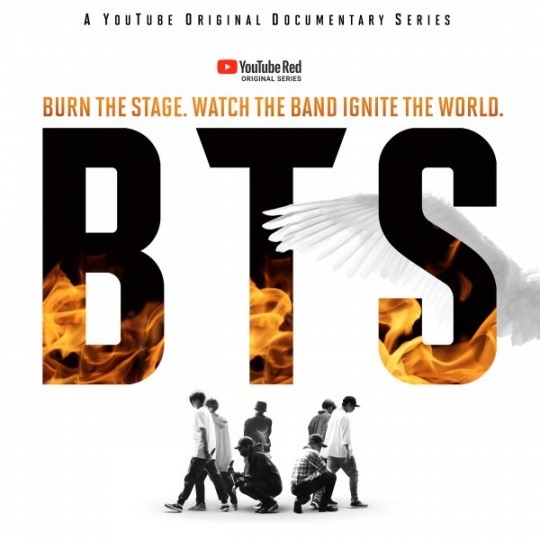 In honor of the release of BTS' YouTube-only documentary, for everyone who joins YouTube Red via g.co/BTS offer from March 14 to April 14 will get additional two months free of charge.