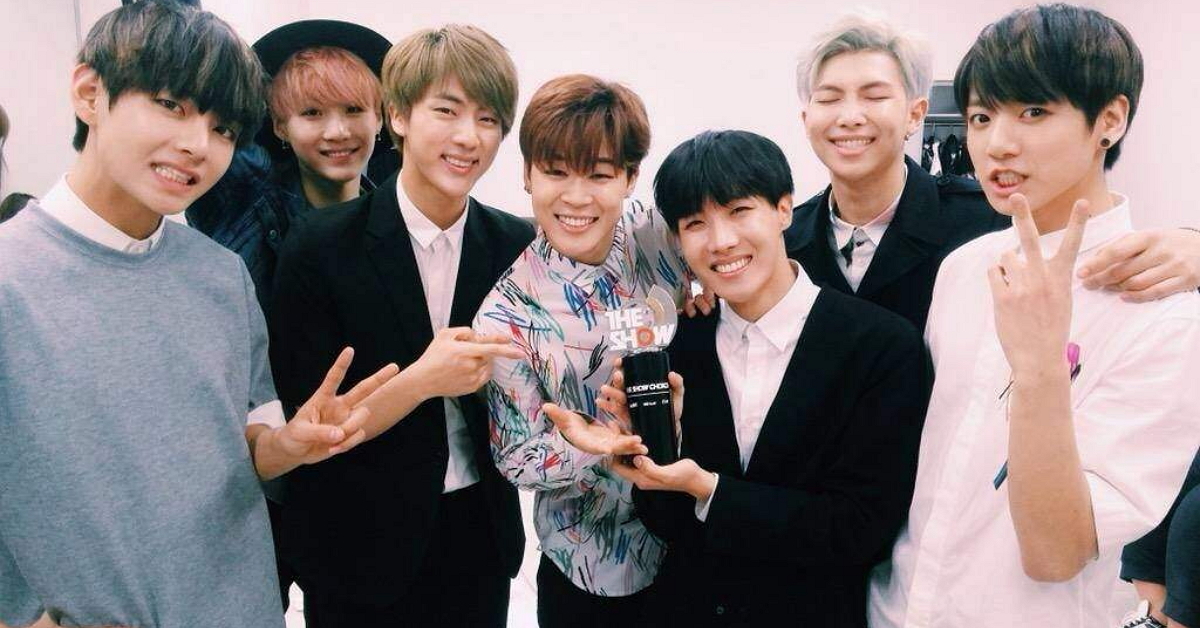 
BTS' album 'LOVE YOURSELF: Her' recorded over 1.61 million accumulated sales. Last year both BTS and EXO amassed over a total of two million album sales. Now, many speculate that BTS, backed by global ARMYs, could record over two million sales with a single album.

According to chart rankings for the month of February 2018 released by Gaon Chart on March 8, 'LOVE YOURSELF: Her' recorded 1,613,924 sales, with 28,090 albums being sold on February 2. A stunning record for an album five months into release since September 18, and the highest number of accumulated sales that Gaon Chart has ever seen.


In the Korean society, a single album selling over 1.6 million means something. In the 1990s, being a million seller meant that an artist was popular. But as internet music platforms were introduced in the 2000s, album sales diminished.


Digital songs won over traditional albums, and artists began to release their works packaged as 'mini albums' or 'singles.' A good old-fashioned album could be rarely found.


But then BTS showed up and resurfaced the million-selling records of the earlier years. Last September, 'LOVE YOURSELF: Her' recorded over 1.12 million pre-order sales alone, breaking records. In September alone, BTS sold over 1.2 million albums. After half a year, album sales soared over 1.6 million.


And BTS continued to grow after its release of 'LOVE YOURSELF: Her.' Making history day by day, prospects are hopeful in BTS becoming a two-million seller and setting yet another milestone in the music industry.