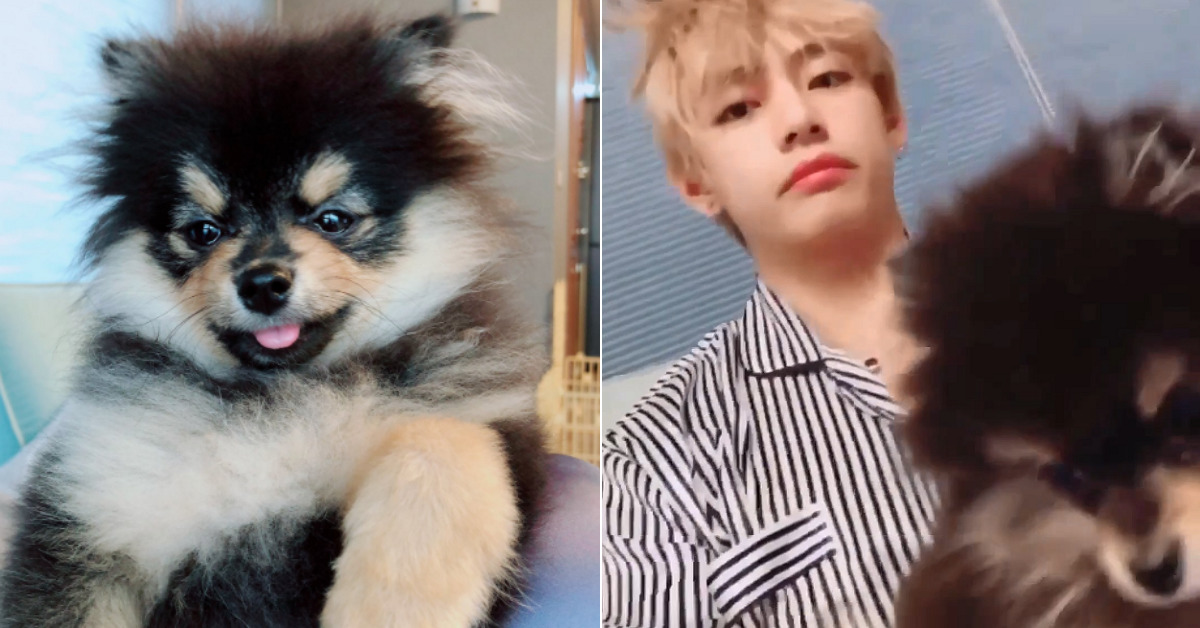 
Here are updates of Yeontan for all the dog lover ARMYs out there. On March 12 posts on BTS' official Twitter popped up photos of Yeontan, looking all plump and cute.

Yeontan is V's adopted puppy. V first showed Yeontan to fans on December 19. V says "Tan" and Yeontan, turning his tiny self around, looks at V.


V, happily immersed in the joy of adopting his first puppy, says "Tan" four times and approaches the shy puppy.


And the tiny, skinny Pomeranian puppy grew up to be so feisty and healthy in just four months. Photos of Yeontan released on March 12 shows Tan with his petit tongue hanging out and wearing a huge smile.


All credits go to V for gifting Yeontan with a perfect environment for growth.

Kang Hyung-wook named V as the most memorable owner. He stated "V came to our center recently. It turned out he planned to adopt a puppy."


V asked Kang Hyung-wook what he should do before adoption.


Kang Hyung-wook continued, "Usually people come to complain about their dog after adoption, but V came to the center to ask for advice on how to raise his puppy right."

V makes time in his busy schedule to play with Yeontan and take him to radio booths, spending much time with his puppy. And Yeontan reciprocated the love, trailing V wherever he went.

We hope that Yeontan continues to feed on the love of the BTS boys!