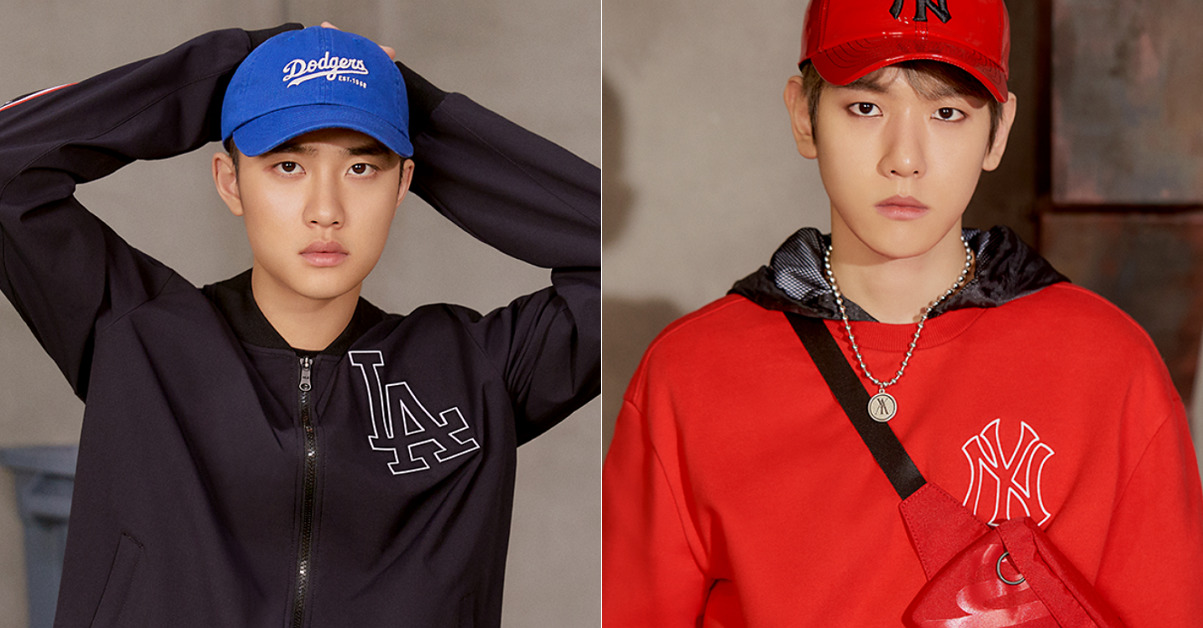 EXO-L's in Hong Kong: this one's for you.


As one of the most globally well-known and popular K-pop acts, EXO has been selected as the new face of MLB starting this season.

In the promotional photos released by MLB, each member of EXO is donning a colorful baseball hat, showing off their charm.

The members of EXO are going to represent MLB's #bemajor campaign, which encourages people to become a major figure in their respective fields.

EXO will be one of the campaign's ambassadors known as the #MLBCREW.

MLB is looking to extend their business in the Southeast Asian market. They opened their first store in Hong Kong last year and their second Hong Kong branch will open on March 23, which will be attended by Sehun, Chanyeol, and Kai of EXO.


By Grace and Arin Kim vooomvoomk@gmail.com