K-pop Quiz: Who Do You Think This Anime Character Is Drawn After? 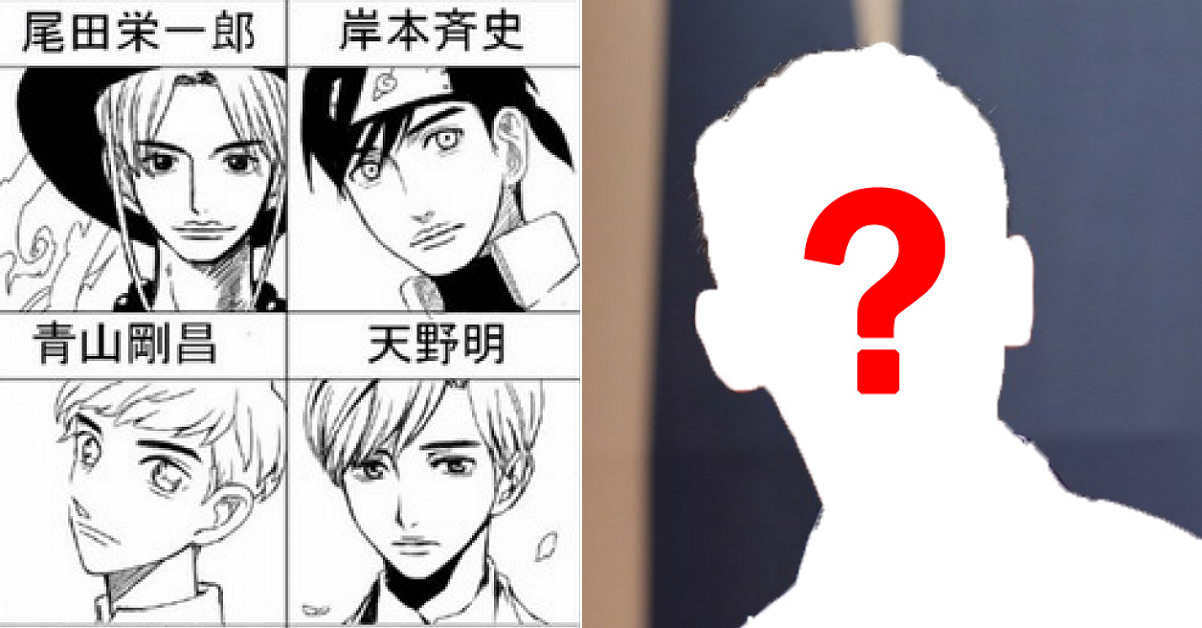 
For all the K-pop lovers, we have a quiz you can do for you!

99% of Korean K-pop fans get this quiz right.


This is a collage of twelve different cartoonized illustrations of one certain K-pop idol, drawn in the style of some of the most iconic Japanese animes including One Piece, Naruto, Dragon Ball, and Detective Conan.

While the twelve drawings may all seem different, they all portray the same person.

The answer Max Changmin of TVXQ. 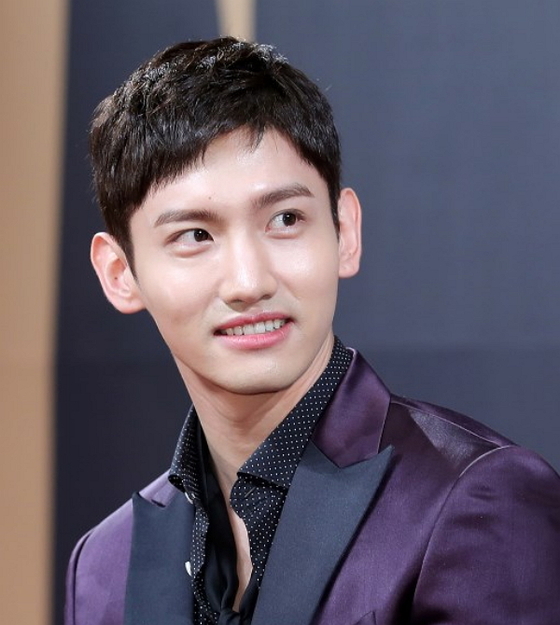 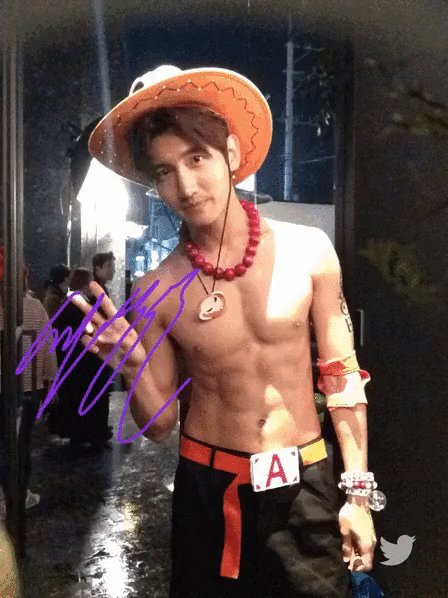 
Max Changmin is a member of the boy band TVXQ, one of the most popular boy groups in the late 2000's.

TVXQ debuted in 2004 as a five-member acapella act and their debut single "Hug" became an instant hit.

They have two Guinness World Records titles as a singer with the most fans in the world in 2008 and as a celebrity who's been photographed the most in 2009.

They were also the first-ever K-pop artist to hold their concert in Tokyo Dome in 2009.

After Kim Junsu, Kim Jaejoong, and Park Yoochun left the group in 2010, Changmin and Yunho are the only two members still active under the name TVXQ. 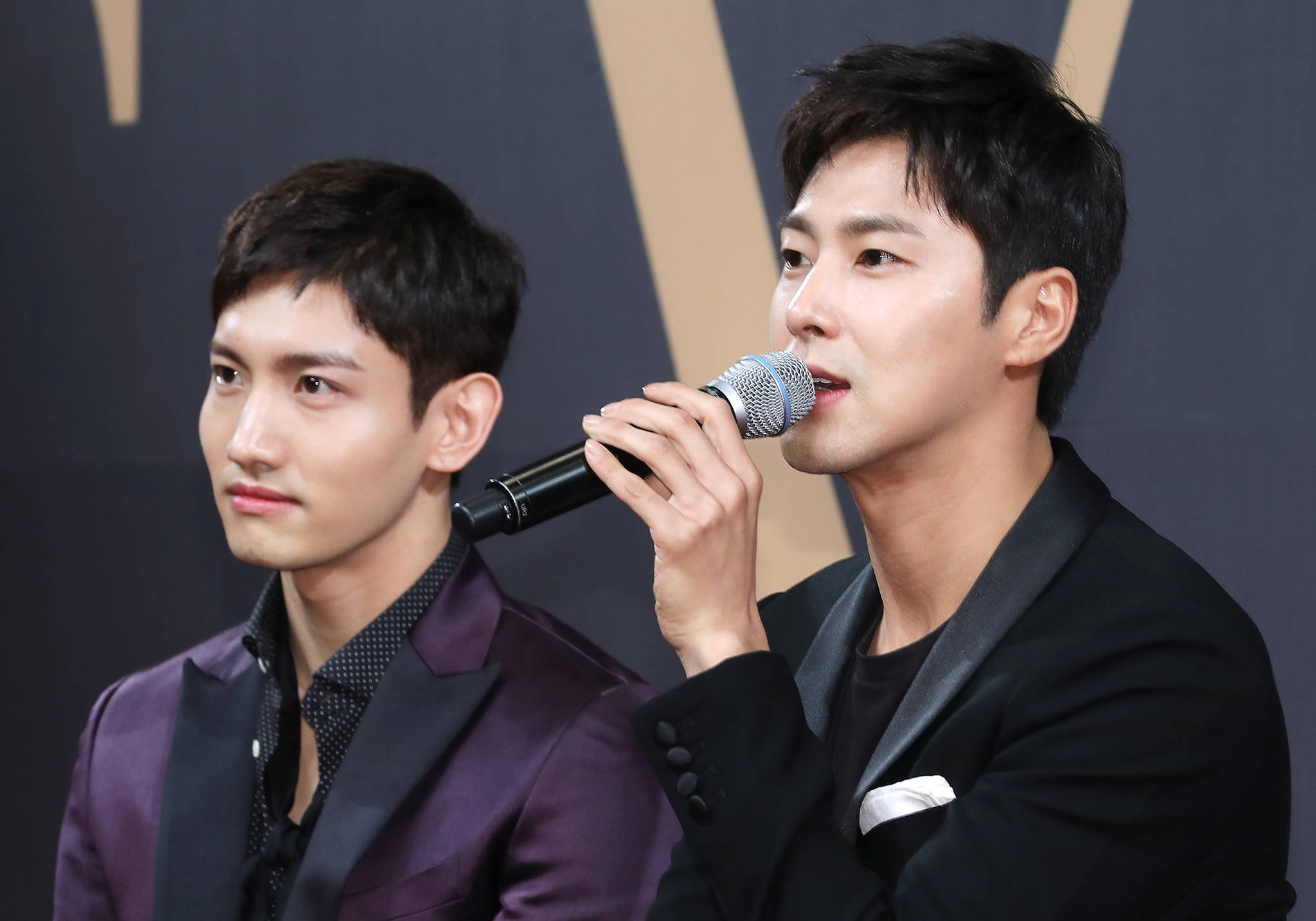