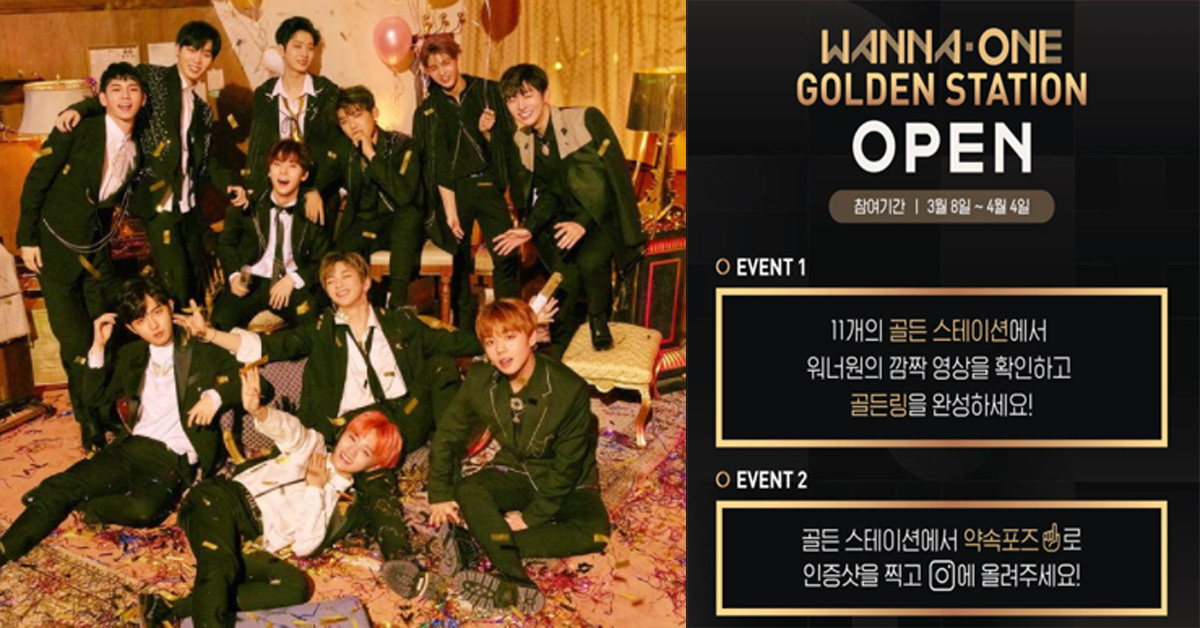 Wanna One will gift fans with a special event prior to their comeback. 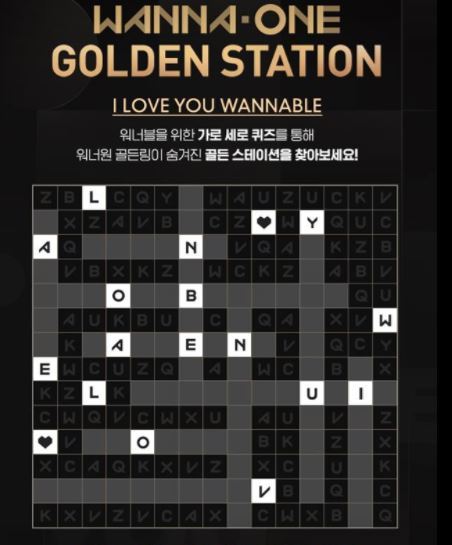 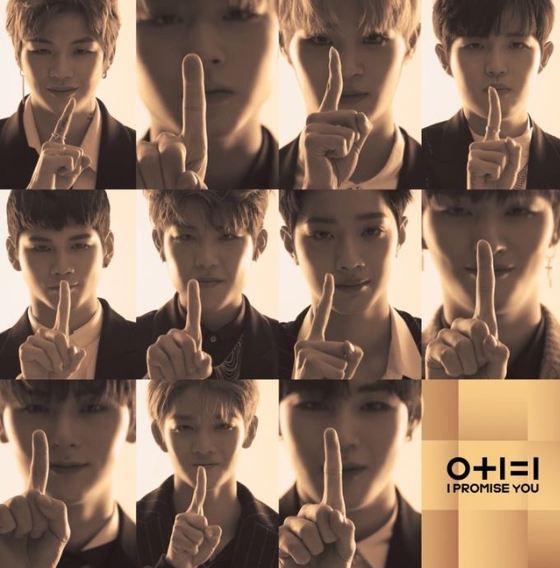 In addition, take photos in front of the Golden Station with the Wanna One-Wannable signature 'index finger hand gesture' and upload them on Instagram, and 11 random fans will be gifted with a photocard personally signed by Wanna One. Just be sure to add the hashtags #WannaOneGOLDENSTATION when you upload the photos.