글자 크기조절
BTS' Suga "'The song began with the question 'Is there love without pretense?'"


Is there love without pretense? 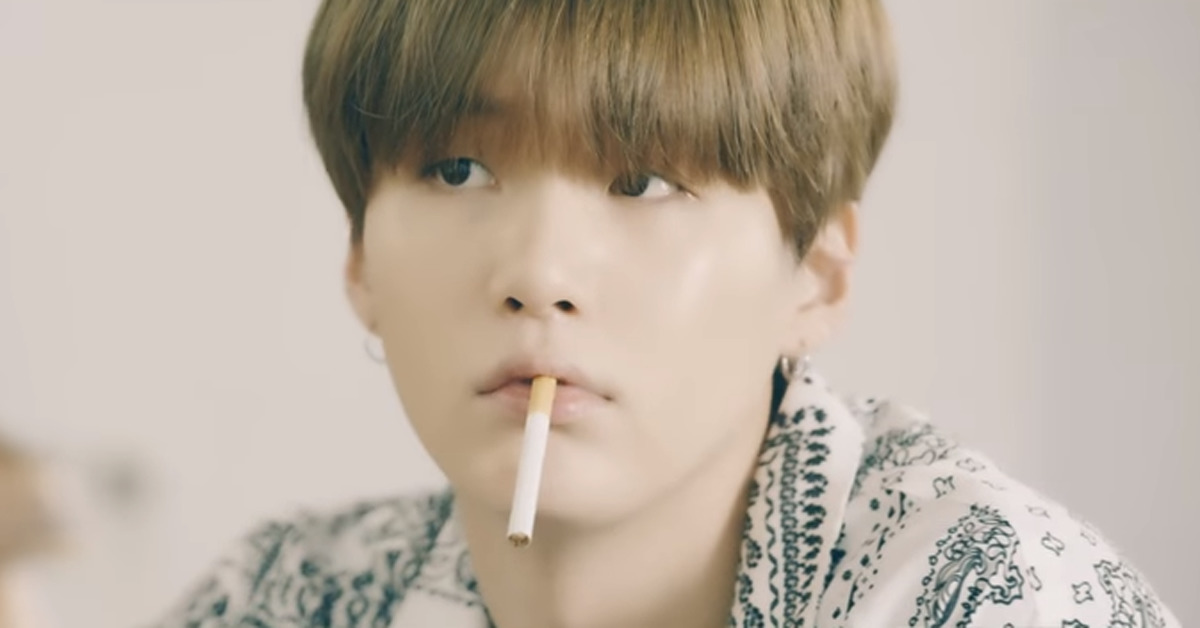 
Among the many reasons we love BTS are the beautiful lyrics in the songs. We'd like to put the spotlight on a track from the album 'LOVE YOURSELF: Her' released in September 2017 and in which RM, Suga, and J-Hope took parts writing music and lyrics. The track? 'Outro: Her.' Suga, who produced the album, revealed at a press conference that the track is based on the questions 'Is there love without pretense?' 'Is such a love possible?' 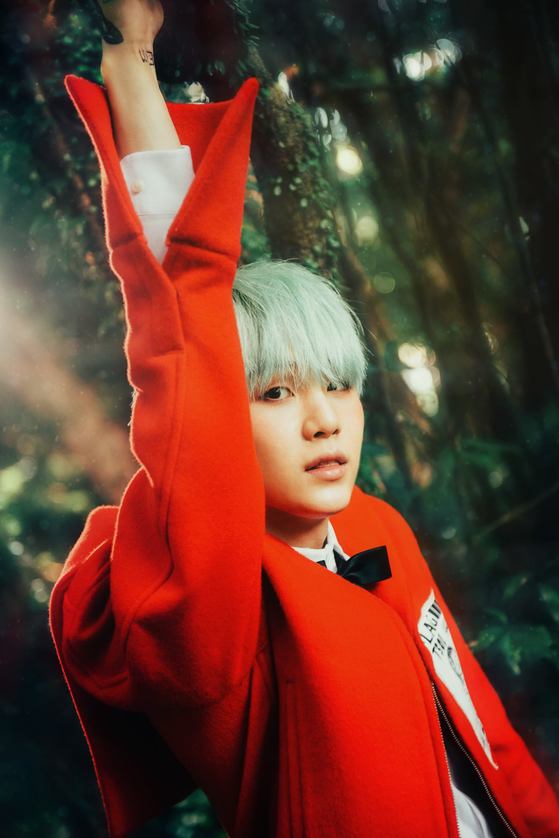 
Here's Suga's lyrics from 'Outro: Her,' 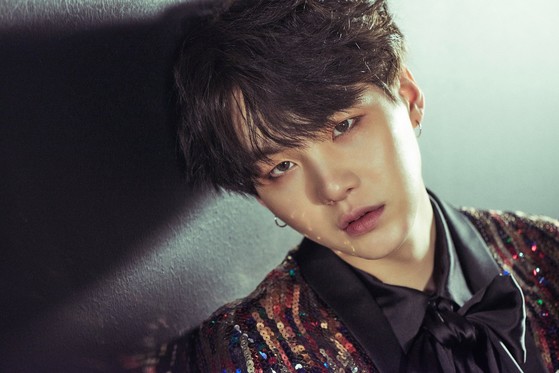 Who I am, do I deserve your love? / I always try to be your best / I don't want you to know me like this


And fans have made countless guesses over what 'XX' could possibly mean. 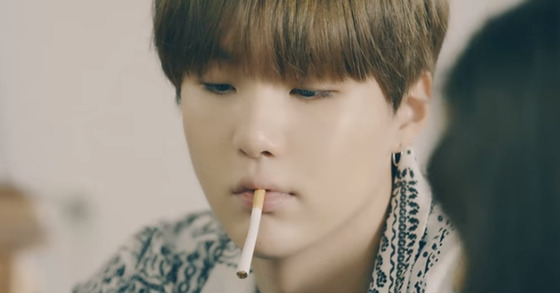 
In the teaser clip released prior to the album, Suga's holding a cigarette in his mouth, and many have guessed that the 'XX' refers to smoking or cigarettes. But since Suga isn't a smoker in real life, fans are hypothesizing that 'XX' is purposely left out. The song speaks of doing away with something one's lover hates, so filling in the blank is left up to each listener's imagination. Should we meet someone we truly love, we could refrain from doing anything the person hates - cigarettes, late night snacks, you name it!


How professional of Suga, right? No wonder so many highly praise BTS and its 'Intro and Outro.'