How the “Superstar BTS” Has Changed After Their Big Break 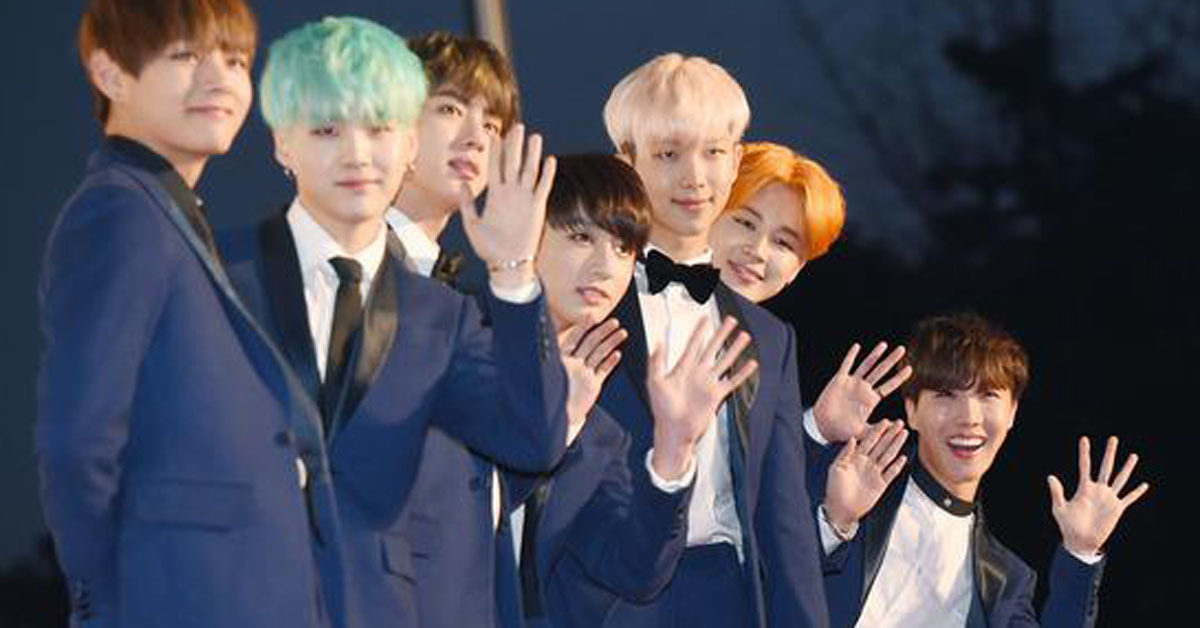 
BTS is one of the most beloved boy bands all across the globe. Nicknames such as "world star" and "superstar" naturally follow. We have heard time and time again the stories of how these celebrities change after they make names for themselves. They mount on their high horse and adopt a haughty attitude, anecdotes say.

Here is a testimony from their co-star at Big Hit Entertainment.


How do you think BTS has changed after their big break? A fellow star at Big Hit Entertainment has come forward to share his encounter with the seven-membered boy band. 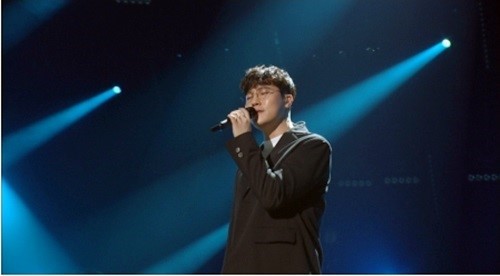 
Lee Hyun, a singer at Big Hit Entertainment, guested on You Hee- Sketchbook broadcast on KBS 2TV. Lee has debuted in 2007, which makes him a six-year senior () to BTS. 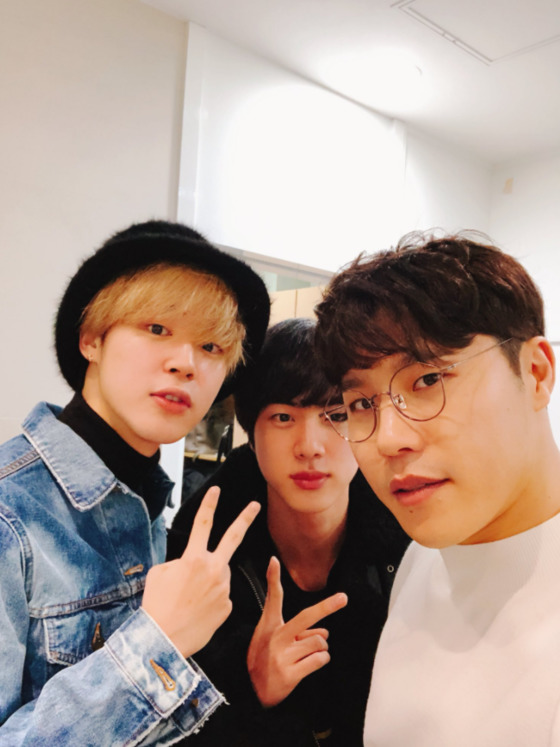 
"I'm not saying this just because they are my , but I'm really proud that BTS has come to where they are now, continuing to work hard to make good music," he said. "They work just as hard as they did when they were trainees," the proud emphasized.

"They could go a bit easier on themselves but their diligence is unchanging," he complimented the boy band. "I learn from them a lot and I wish even more success for them," he added, also picking "Spring Day" as his favorite BTS song. 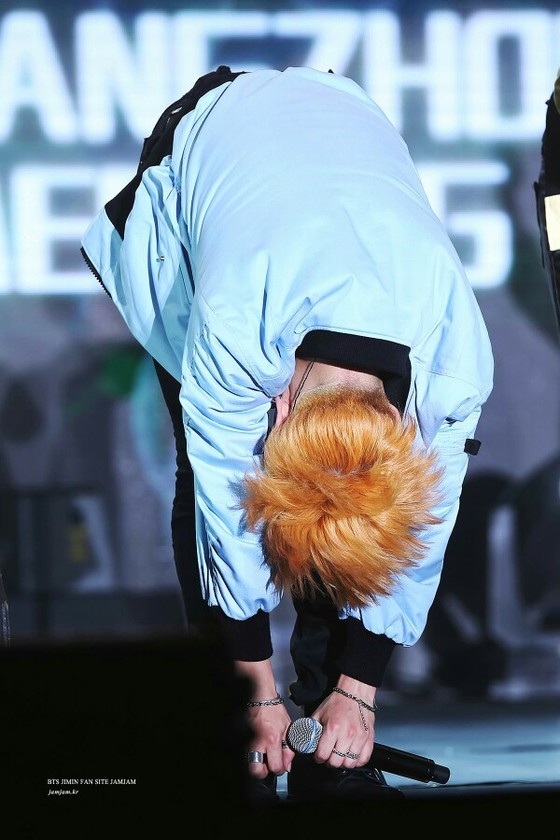 
According to the co-star, BTS is just as humble and hardworking as they have been. This is why we can't help falling in love with them!