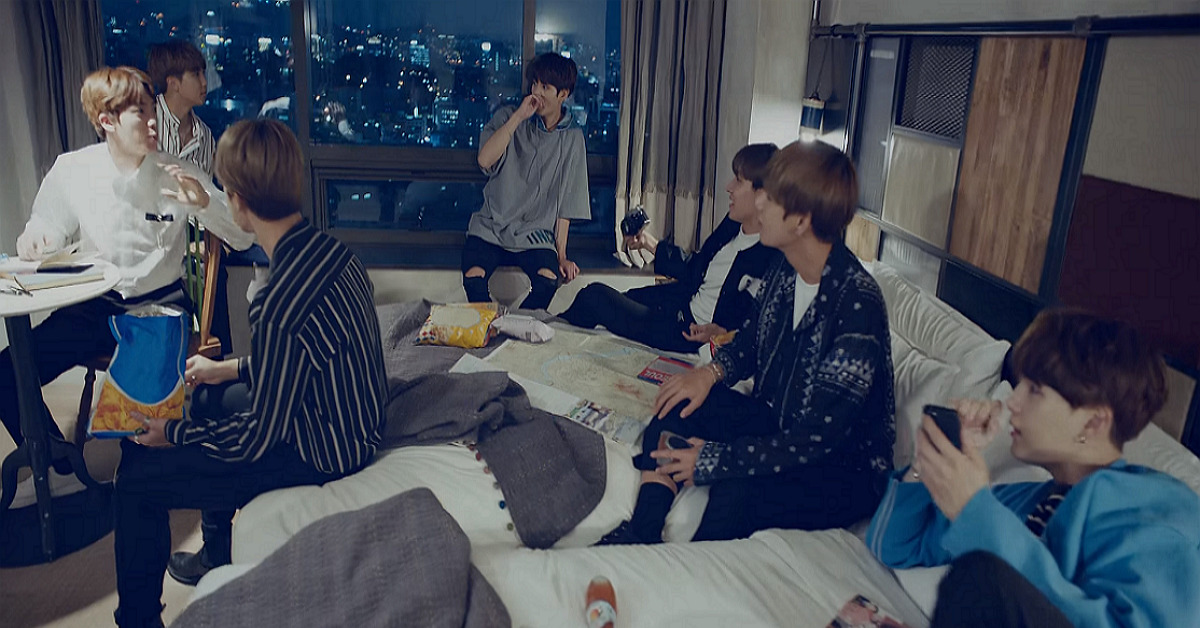 BTS is the face of Korea.

The city of Seoul is to participate in ITB Berlin, which is to be held from March 7 to 11 and will embark on a tourism marketing scheme.


ITB Berlin is "the world's leading travel trade show," with 180 nations from five continents and over 10,000 companies to take place, as well as around 160,000 visitors to pay a visit.


Seoul city will try to enchant foreigners and local tourism companies into its dazzling charm from a Seoul/Korea promotional booth located in Hall 26.


And BTS will be the star, as a promotional video starring BTS will be aired on screen located at the main stage.


In the Seoul song 'WITH SEOUL' BTS sings about the warmth and beauty of Seoul.


The song borrows the rhythm from gukak (Korean classical music) and adds on top a pop-like sound as well as the brilliant orchestral sounds.


In addition, the song is a mix of Korea's traditional sentiments and BTS' unique, trendy characters.