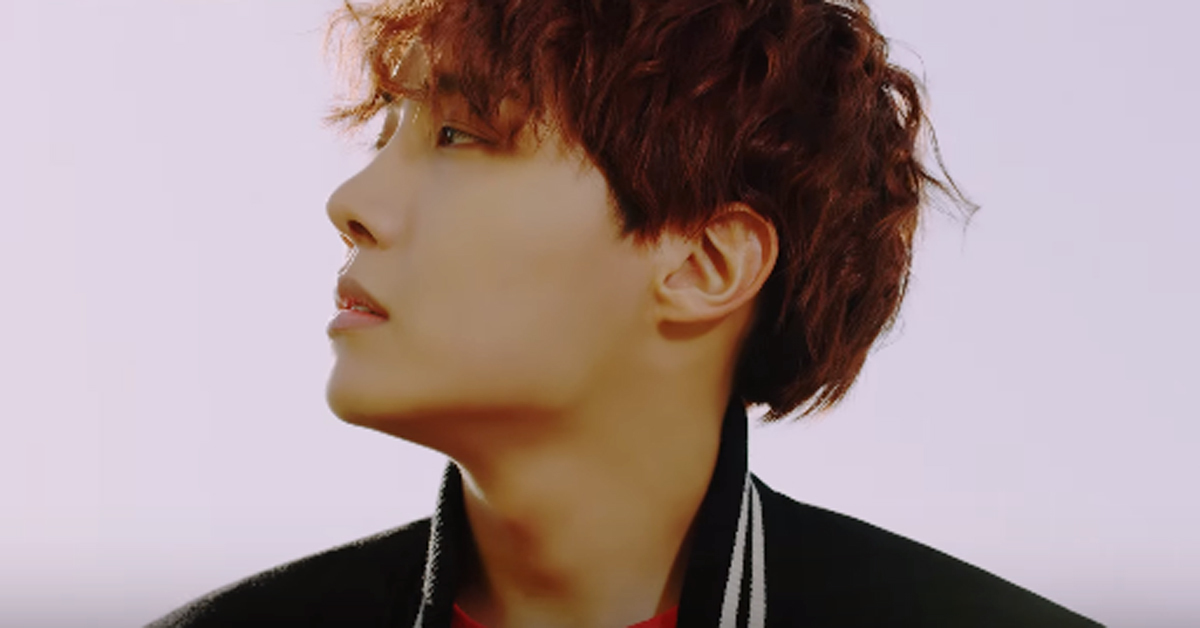 The BTS rapper and singer-songwriter J-Hope's released his first mixtape "Hope World" on March 2 and the music video for one of the album's sidetracks titled "Airplane" has just been posted on BTS' official social media accounts for the world to see!

"This has been one of my childhood dreams," J-Hope explained.


The album's track no. 6 "Airplane" intends to express J-Hope's thoughts and feelings while he was on a plane ride for the seven-membered boy band's concert tour.

"One of my childhood dreams has been to go on a plane ride. It's amazing to me how I can fly any time I want," J-Hope explained. "It also means my wish to fly even higher. I feel so thankful that I can write a song like this standing where I am today," he added.

"Hope World" debuted at No. 63 on Billboard 200, the highest-ever for a K-pop solo artist.