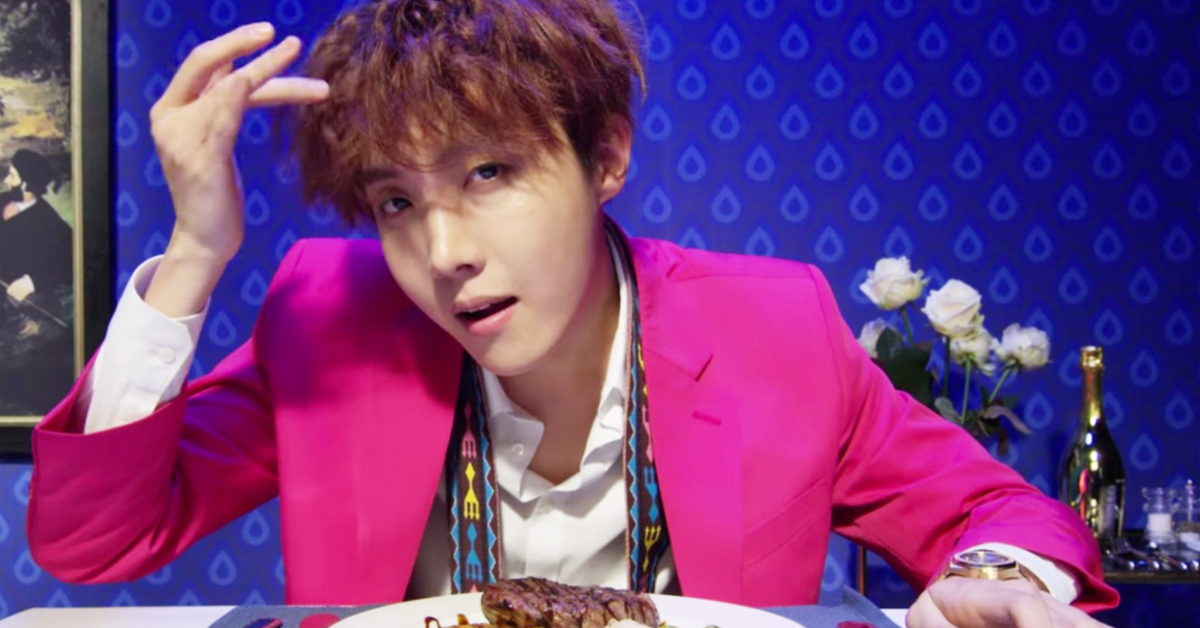 This is a record-breaking achievement!

‘5 Songs You Need to Listen to This Week,’ a list of recommended tracks selected by TIME, listed the most recent released by J-Hope of BTS titled "Hope World."

TIME announced ‘5 Songs You Need to Listen to This Week’ on March 2nd, which include the BTS rapper's critically acclaimed mixtape, "Hope World."

“Often, when a popular group’s member releases a solo project, it’s a bell tolling for the end of an era,” began TIME's commentary on the song.

“But dominant K-pop group BTS has so far managed to avoid this seemingly-inevitable fracturing of the band into separate identities. The answer: just let the artists release solo 'mixtapes' as they go along,” the article's introductory paragraph read.

About J-Hope, the article explained that “J-Hope, one of the seven members of BTS, is the third to put out an independent project.”

“Naturally titled Hope World, the lead track of the same name is a bouncy and fresh piece of rap-forward pop. It’s sung in Korean, J-Hope’s infectiously upbeat vibe is hard to miss,” wrapped up the magazine's introduction of the BTS member and his first-ever solo work.

DJ Khaled's "Top Off" featuring Beyonce and Jay Z, Yo La Tengo's "For You Too," Tom Misch and De La Soul's "It Runs Through Me," and Amber Mark's "Love Me Right" were among the list.

J-Hope's solo mixtape "Hope World" was released online on March 2nd. Upon its release, "Hope World" topped iTunes album chart in 63 different countries. This is a record-breaking achievement for a Korean solo artist.