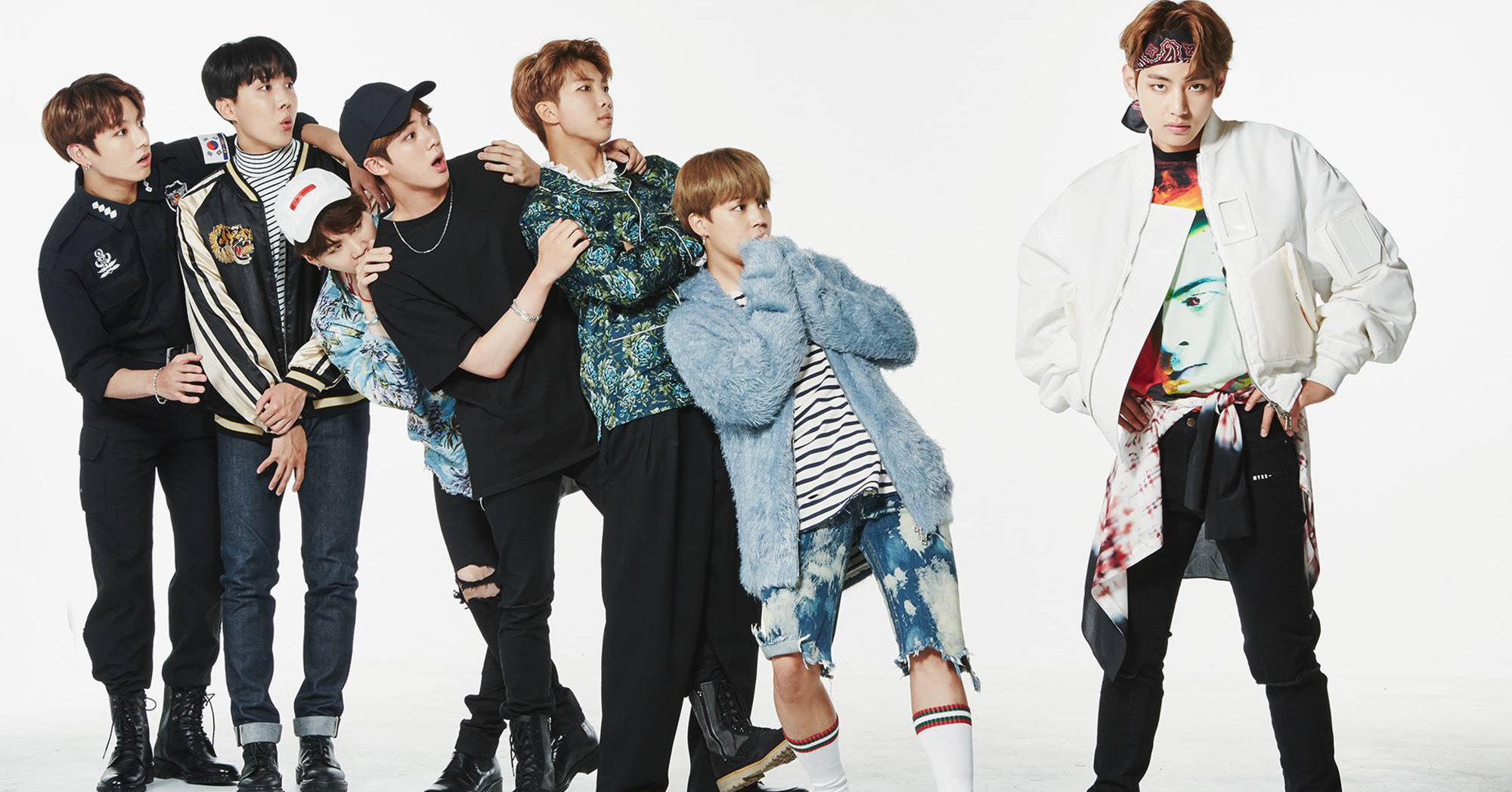 
There must have been times when BTS members had gotten their feelings hurt from one another, even more so because not only do they work together, they also live together. How do you think the members of BTS cope with situations where one has inadvertently hurt another's feeling?

"We do fight sometimes, of course," said Suga.


BTS was asked this question back in 2014 on a radio show. The radio show host told the members "there must have been times where you guys got into a quarrel with one another while living together. If you have ever gotten your feelings hurt by a member, why don't you share those stories now?" 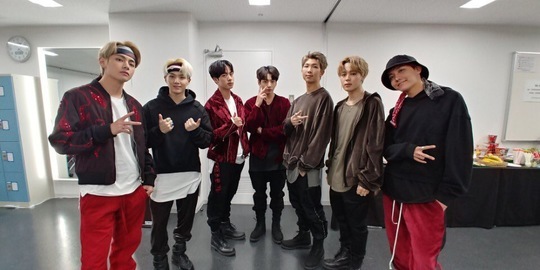 
"It's funny. Of course, sometimes we do fight because we're also people. But we don't hold grudges against one another. Later the same day, all the hard feelings are gone. Isn't it amazing?" replied Suga. "I think that's right," V agreed. 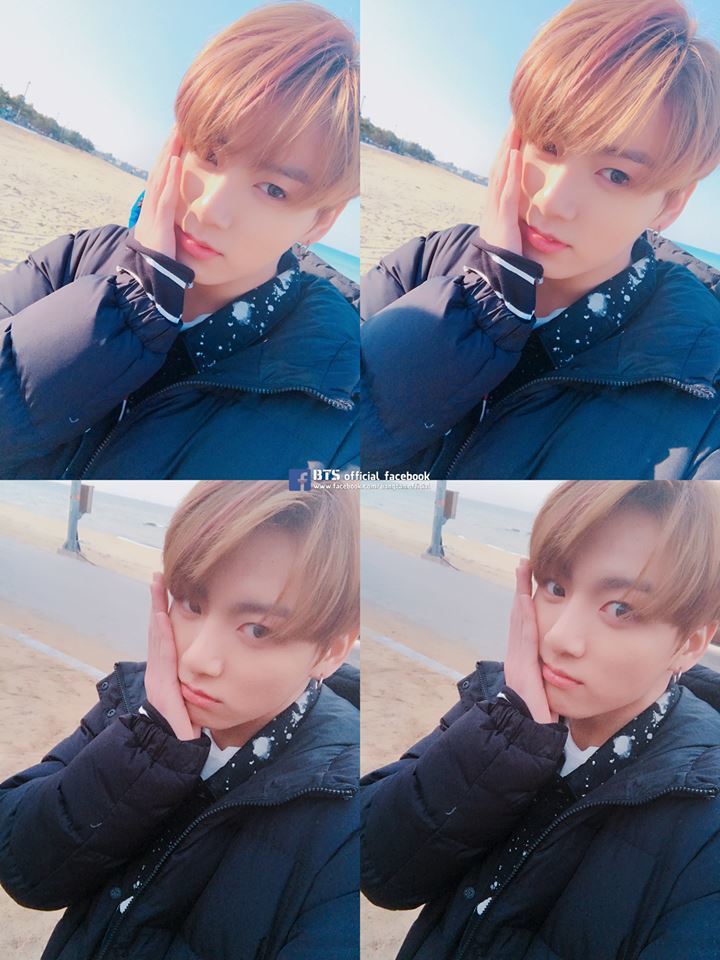 
"Do you always tell each other right away when you get your feelings hurt?" asked the host, to which J-Hope replied, "yes, right away."

"Do you too, Jungkook?" the host asked the youngest member and V, Suga, and J-Hope rushed to reply, "Jungkook is really good at that."

They don't say " on top" for nothing. 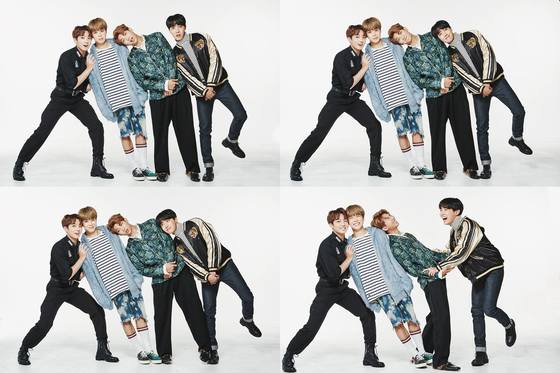 
"You must get along really well with each other, the seven of you living together," said the host. "I think we really do get along with one another," replied RM.