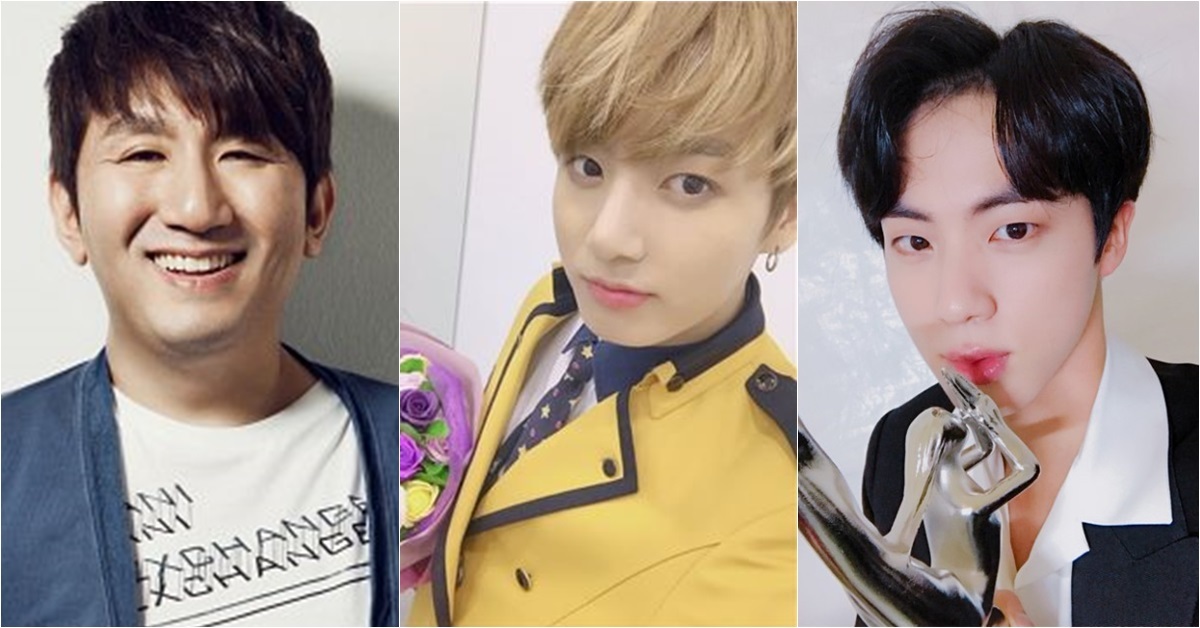 
Bang Si-hyuk of Big Hit Entertainment was once asked what he's most proud of about BTS. What do you think he said? In April last year, Bang was asked this question in an interview with a Korean media. 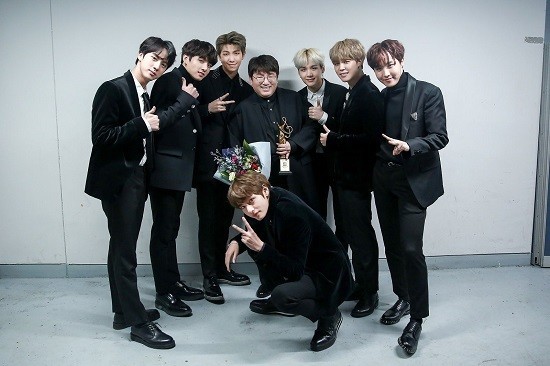 
"It's kind of embarrassing for me to talk about all seven of them one by one. I can only say that all of them have such great passion for music, which is what allowed them to be where they are now. I'm very proud of them. They're kind of innocent and surprisingly down-to-earth, unlike most stars. They are intelligent and quite opinionated. They have their own philosophy in their goodness," replied Bang, sounding like "the father of BTS."

"You must be personally very proud of them, watching them grow up," said the interviewer, to which Bang replied, "they began their trainee when they were very young and it's kind of fun to see how they change." 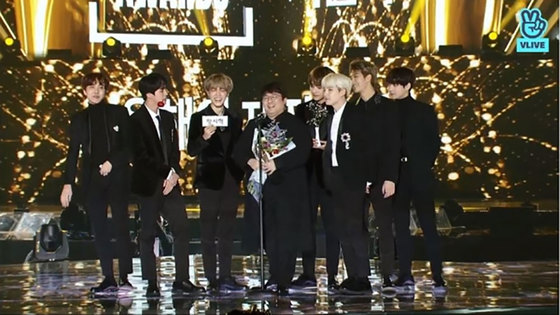 
"Jungkook couldn't sing in front of people when he was a trainee because he was too shy. He would be fidgeting for like fifteen minutes before he could begin singing. Some people at the company debated whether there it would be possible for this kid to debut since he was so shy. But he's not like that anymore," he said.

"They all changed, of course, but Jin didn't change much. He's very upright, down-to-earth, and sensible. He's the one that keeps the other members in line. He's a good kid," Bang said of Jin, the eldest member. 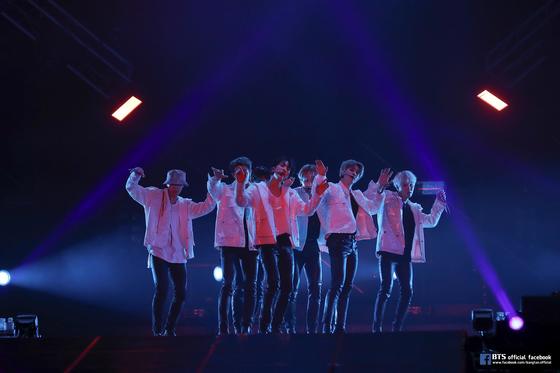 
Isn't it touching the way Bang observes everything about BTS? We hope BTS wouldn't ever change and stay like this beside their fans.