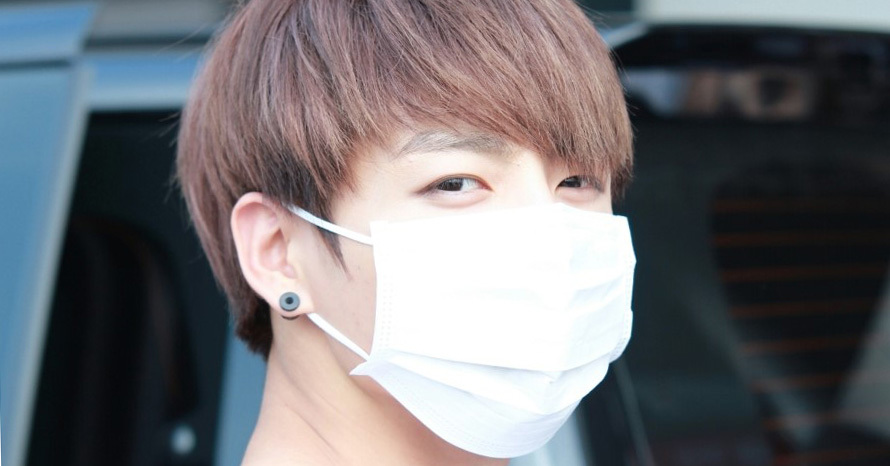 
How do you think people who aren't fans of BTS react when they encounter BTS on the streets?

"It was like a scene in a movie," said one anonymous person.


BTS guested on a radio show titled Cultwo Show which airs on SBS Power FM back on May 12, 2017. Stories from the show's listeners who have encountered BTS flooded in. 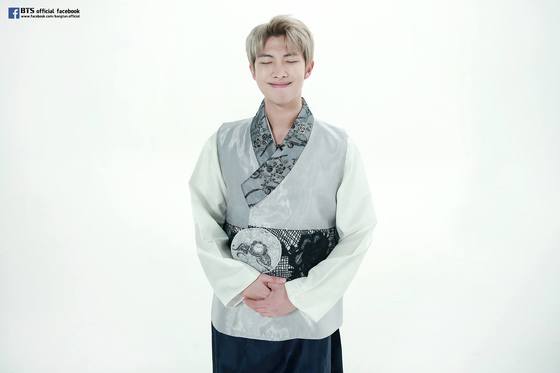 
"Early March, I saw RM at a cafe in Nonhyeon-dong, Seoul. He was wearing a strange-looking pair of glasses, mumbling something. He seemed weird so I avoided talking to him on purpose." 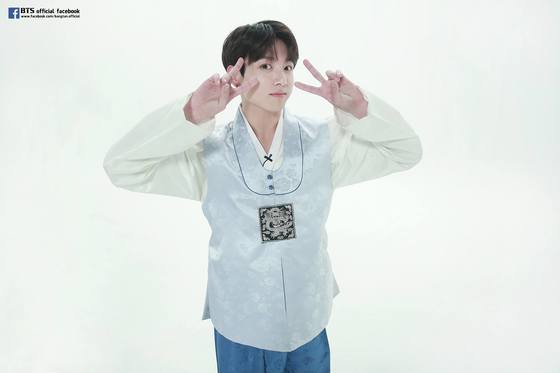 
"When I went out for a drink with a friend, I saw Jungkook watching a street performance in Hongdae. It was like a scene in a movie. Jungkook smelt really nice. My heart began pounding and I was so happy to see Jungkook that I felt so drunk." 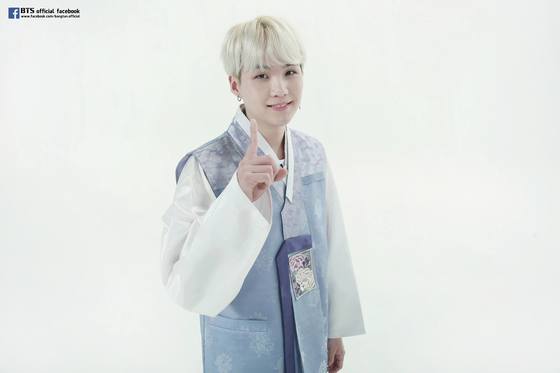 
"Back in January, I went to a beef barbecue near a hospital in Gangnam, and I was surprised to see a green head amongst many people. Suga was having a beef stew lethargically. He was having a meal so I didn't want to bother him." 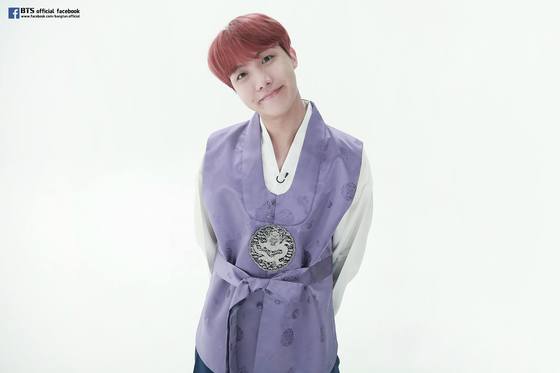 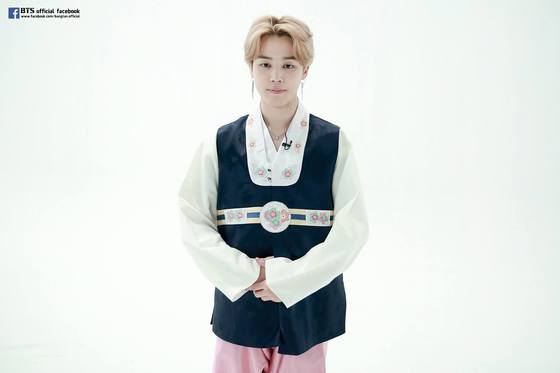 
"I saw Jimin and RM having a hamburger at a fast-food parlor. They were eating really passionately. Namjoon spilled a slice of cabbage and I wanted to wipe it off for him."


"So really, people only see us eating," said J-Hope, upon hearing these stories.