Mark Your Calendars: WANNA ONE's New Album to be Released on Mar. 19 ♥ 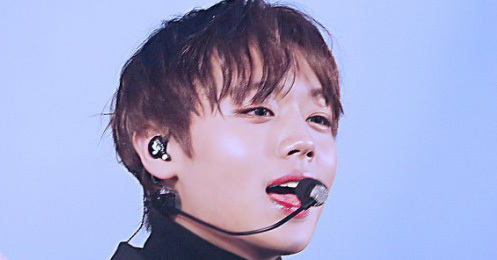 Park Ji-hoon of Wanna One. Photo from Online community.


Wanna One is coming back with a new album this coming March 19.

Wanna One members' handwritten messages will be included in the album! 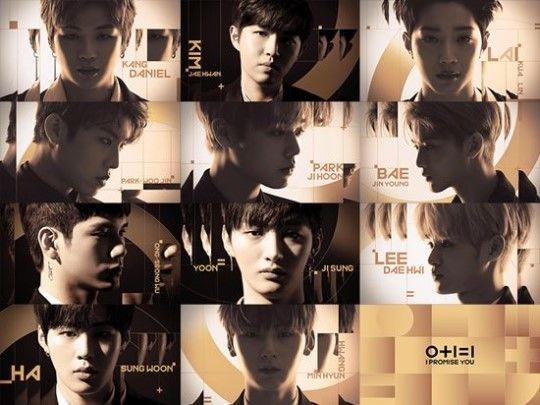 Wanna One announced their comeback with a teaser clip of their second mini album on February 26 1:01 p.m. KST.

The title of their second album "0+1=1(I PROMISE YOU)" signifies the band's promise to its fans, collectively referred to as "."

The album will include 11 different photo cards for each of the Wanna One members, with the members' handwritten promises.