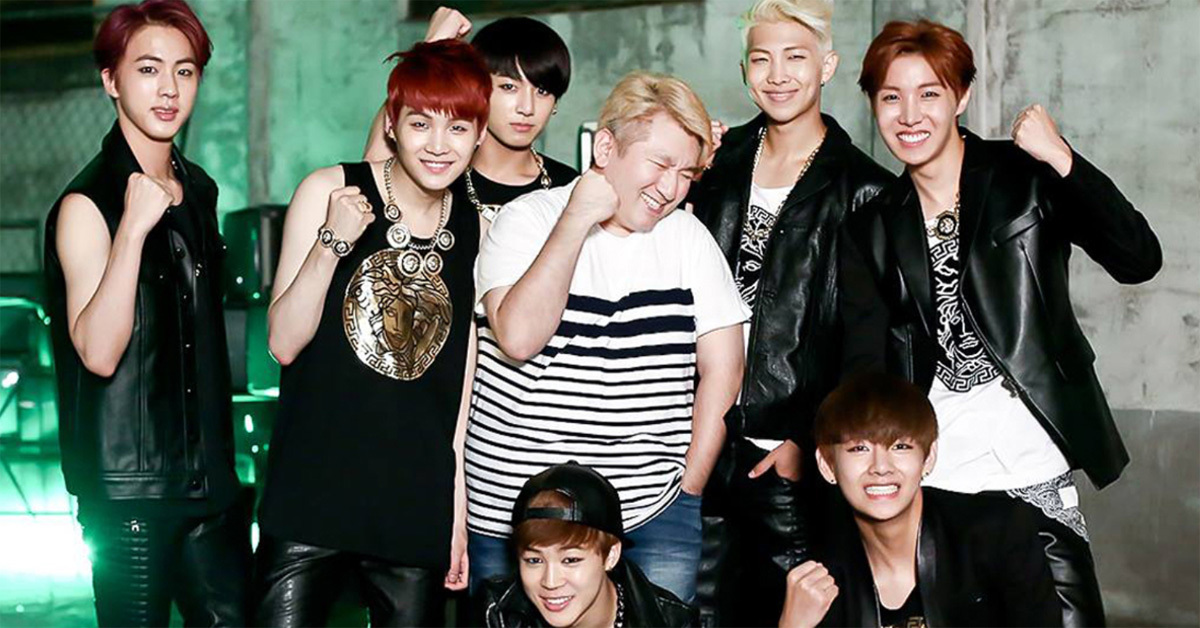 
Bang Si-hyuk, the producer of BTS and the CEO of the band's label Big Hit Entertainment, finally told the world the secret to BTS' success.

"A K-pop idol must be a total package," said Bang.


"A lot of people ask me what the secret is to BTS' success," said Bang on Good Insight broadcast on KBS on February 23 KST. "Some attribute the group's success to communication through social media, but that's not all," he proceeded to explain.

"When I first met the members of BTS, I didn't plan on making them into an international star. All of them had just come to Seoul, and our music label wasn't by any means a mainstream corporation," he said, though adding that he "did think that [he] could create something meaningful out of this group of talented young men."

Bang says he has undergone an extensive period of trial and error.

"A K-pop idol is basically the total package. One must be equipped with good looks, amazing performance, high-quality music videos, and internationally trendy music," he said.

"There are countless musicians who produce amazing music, but there aren't many that can provide all of these elements consistently. Which is why we continuously try to come up with high-quality contents," emphasized the producer of BTS.

"I wanted more than anything for BTS is to become an artist that has a positive influence on their fans, communicating with them closely. So I've emphasized on countless occasions that BTS' music must have a story. I didn't want to meddle with their private lives or their practice schedules. I wanted them to be proactive in everything," Bang concluded his story on BTS.