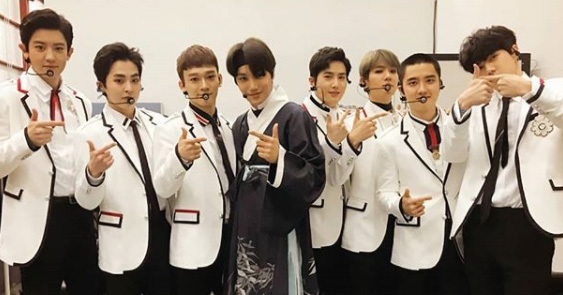 
EXO told the world how they felt about performing at the closing ceremony of PyeongChang Winter Olympics 2018.


On February 26, EXO said in an interview that "we prepared our performance as delegates of K-pop. We felt incredibly nervous but it has been the honor of our lifetime, a stage we could never forget." 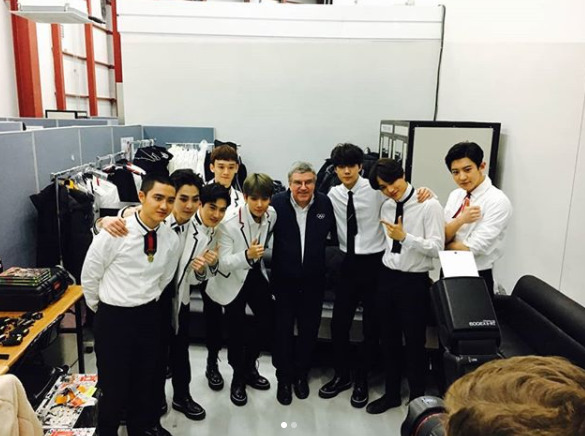 
"Thank you, EXO-L, for giving us the opportunity to perform on a stage that we could ever have dreamed of," Instagrammed Chanyeol after the closing ceremony, with a photo of the members of EXO taken with Thomas Bach, the president of the IOC (International Olympic Committee). 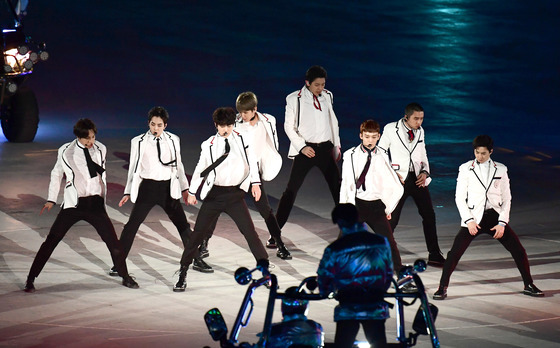 
EXO's performance served as the highlight of the latter part of the ceremony. Kai did a solo dance performance dressed in Hanbok, the Korean traditional attire, and the rest of the members came up on stage on a four-wheeler. The K-pop act performed two of their most well-known songs: "Growl" released in 2013 and "Power" released in 2017. 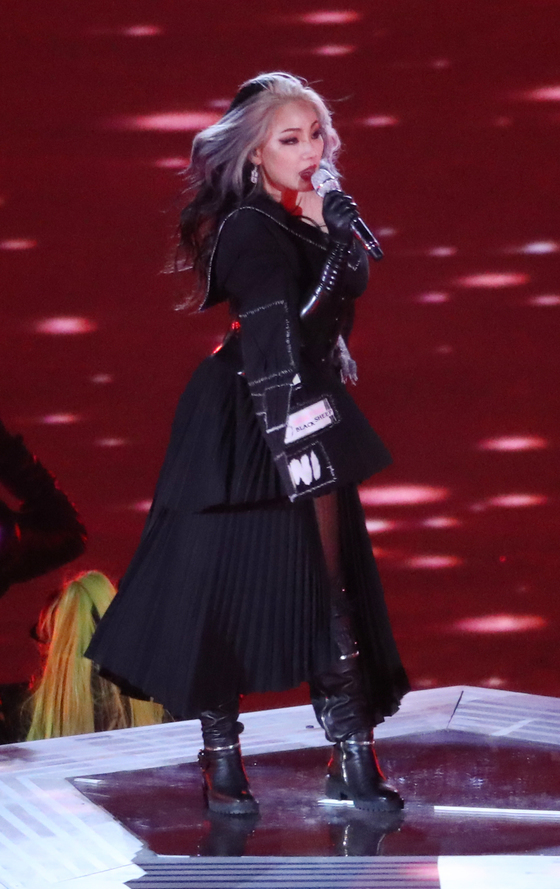