What “The U.S. First Daughter” IVANKA TRUMP Said About BTS and EXO 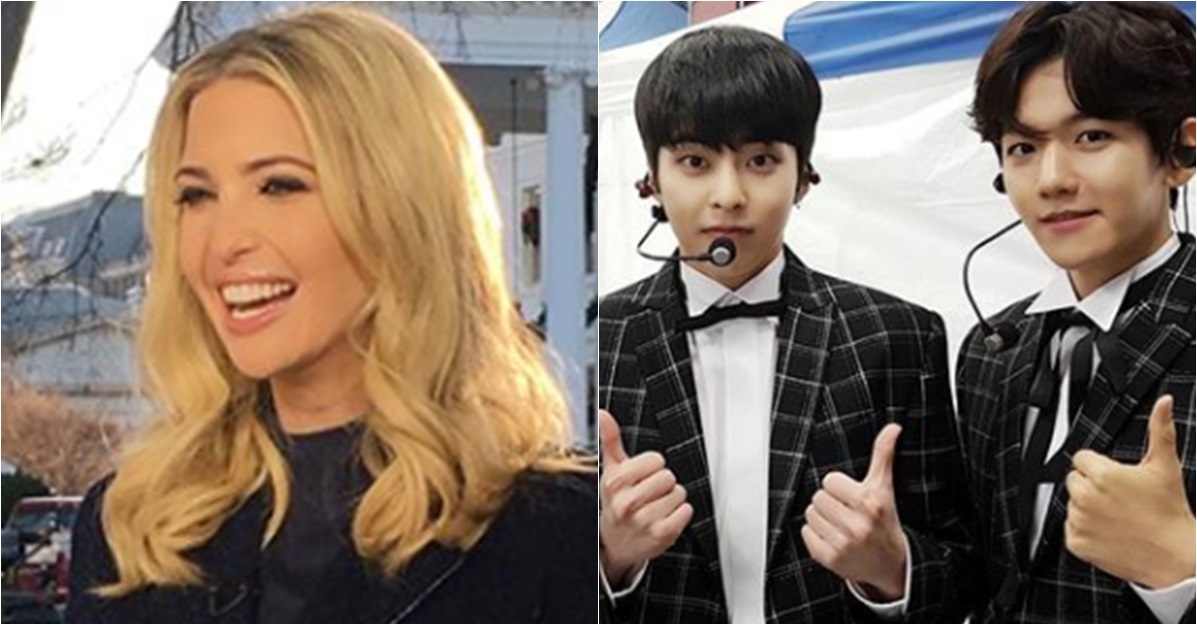 
Ivanka Trump, the American first daughter and White House advisor, was spotted enjoying a series of K-pop performances on the stage at the PyeongChang Winter Olympics closing ceremony. Trump met up with two of the K-pop acts EXO and CL, who graced the Winter Games' finale, at the reception room after the ceremony was over. 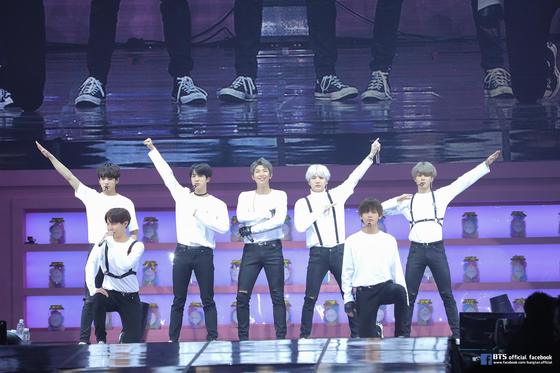 
The U.S. first daughter spoke of her meeting with the boy band EXO as "incredible." "I showed K-Pop to my children and they're having a dance party to it every day," she said. It has been reported that she also mentioned BTS' popularity in the U.S.

When EXO revealed their wish to invite Trump and her children to their U.S. concert tour, she responded with enthusiasm, asking when the concert would be taking place.

Trump said that she will teach her children Korean so that they could perform Korean songs for the South Korean presidential couple the next time they visit.


Ivanka Trump has said in an interview with Korean media that her daughter Arabella loves watching K-pop music videos and that her son Joseph plays the DJ while his older sister dances.

Trump Instagrammed photos from the Winter Games' closing ceremony with a caption that read "The world witnessed the extraordinary stories and successes of hundreds of athletes at this year's #WinterOlympics. The Olympic Closing Ceremony was an amazing tribute to all those that competed at #PyeongChang2018!" on February 26 KST.