How Much Is a BTS' Autographed CD Worth? 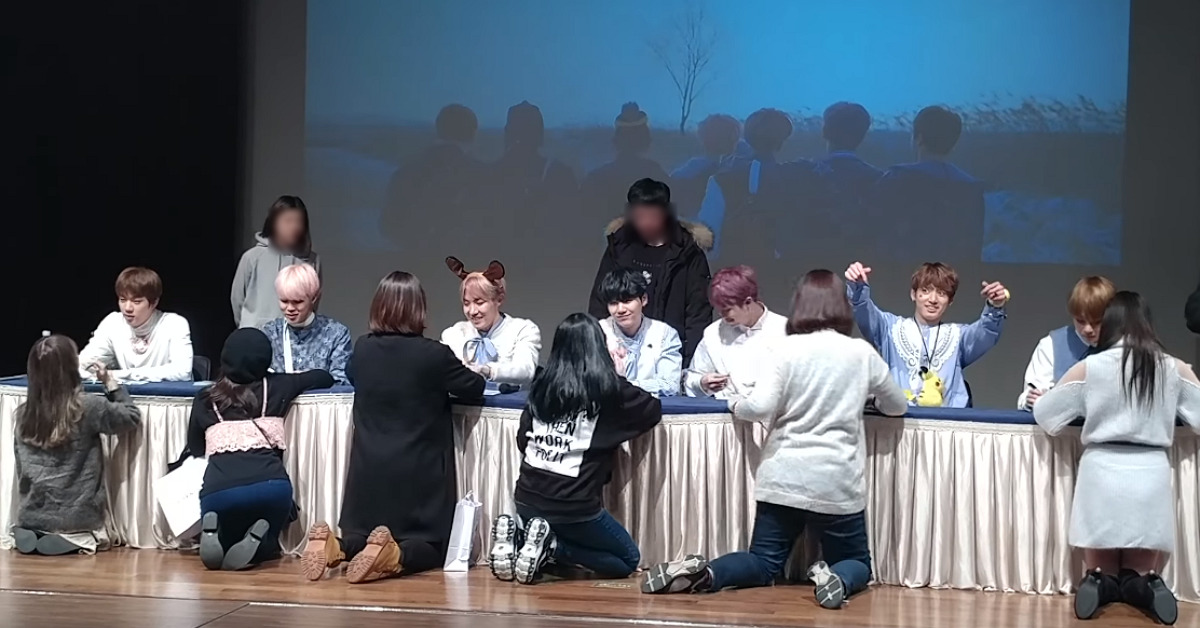 BTS' autographed album has been auctioned up for $472 USD.

A BTS album was recently auctioned off at an unbelievable price!


K Auction, which took place from January 10 to 21, showcased BTS' CD on its official website.

Donated by an anonymous individual, BTS' 2nd Repackaged Album titled You Never Walk Alone is signed by all seven members of BTS.

The album's title track "Spring Day" made it into Billboard's Bubbling Under Hot 100 and won awards at countless music awards in Korea. 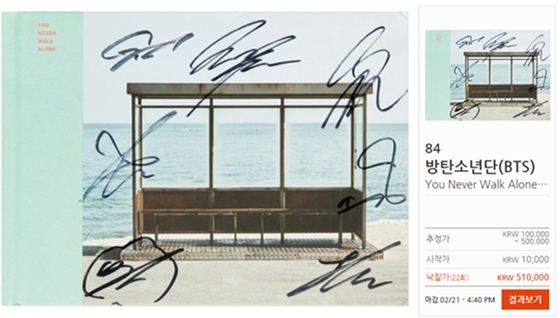 
The said album was sold to a bidder who offered the price of $472 on the last day of the auction which ended on February 21 at 4 p.m. KST. Considering that the album is priced at $19, the autographed CD was sold at a price 26 times higher.