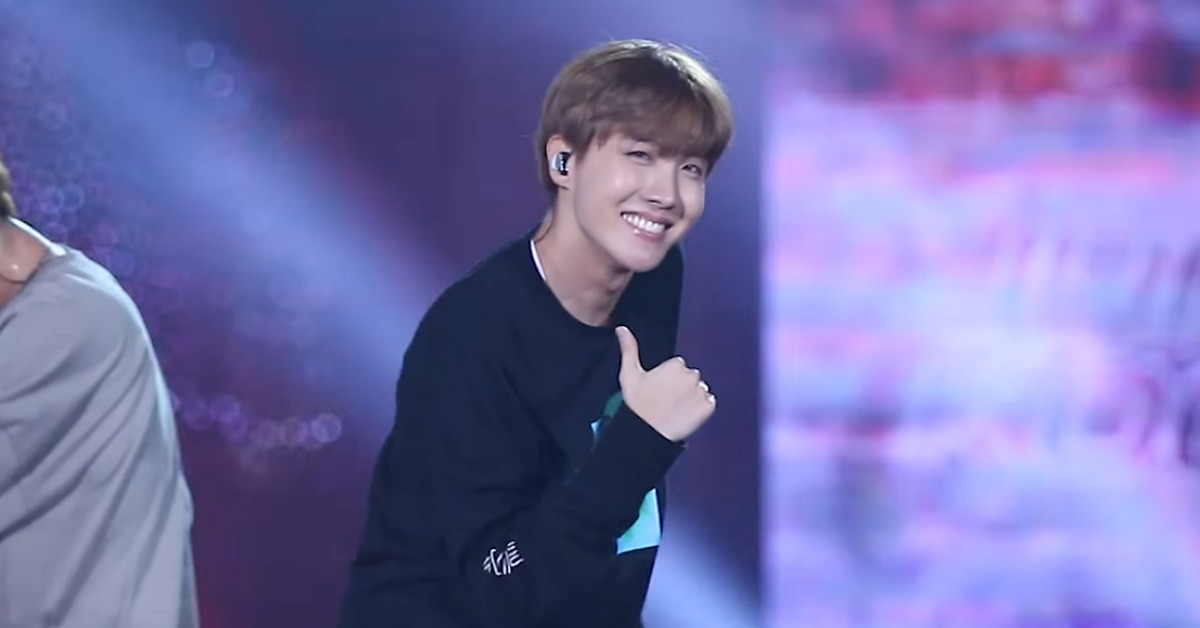 The talented rapper-producer's solo work will finally see its light of day!

J-Hope of BTS will be releasing his first-ever mixtape.

A representative at BTS' label Big Hit Entertainment announced that the BTS rapper's solo mixtape will be released on March 2.

This makes J-Hope the third BTS member to release a mixtape after RM and Suga.

J-Hope posted a teaser clip of himself working on the upcoming mixtape on BTS' official Twitter account on February 22.


J-Hope has participated in the production of the band's top singles including "MIC Drop," "Blood Sweat & Tears," "I NEED U," and "RUN." Not only does he rap, he also composes and produces songs.

A mixtape refers to a work that is distributed without charge for non-commercial purposes.