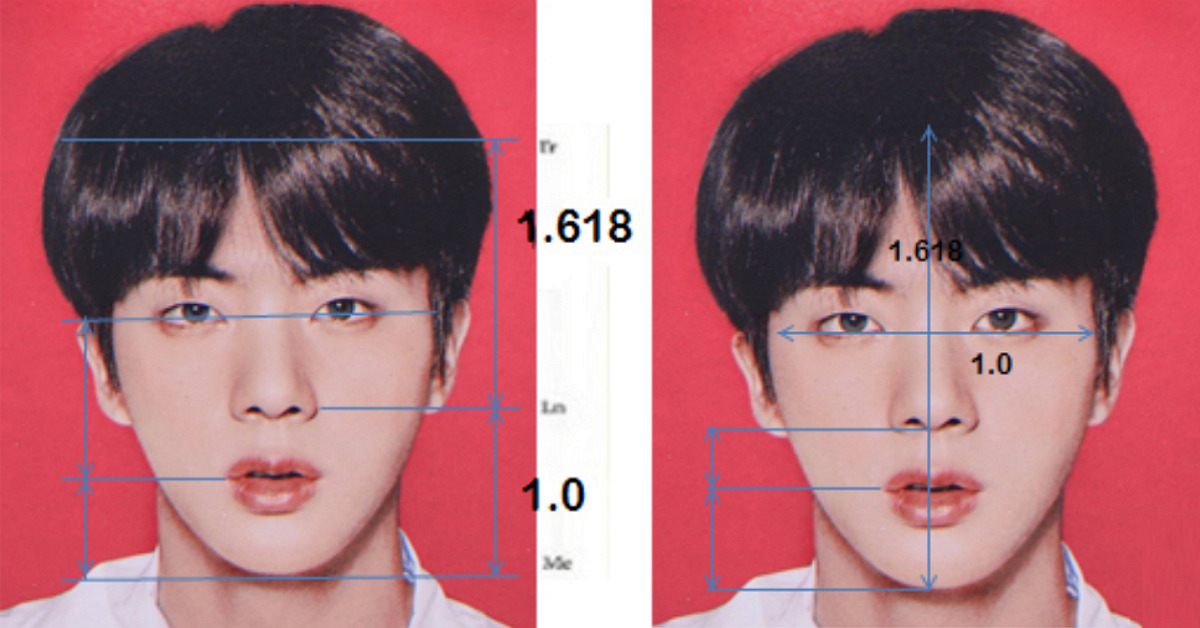 
Apparently, Jin's handsomeness can be explained scientifically. "The worldwide handsome" of BTS has been analyzed as the most handsome man in Asia.


A cosmetic surgeon analyzed the faces of 269 Asian men and Jin was picked as having "the perfect face" with his facial features being aligned in "the golden ratio" (1:1.618). 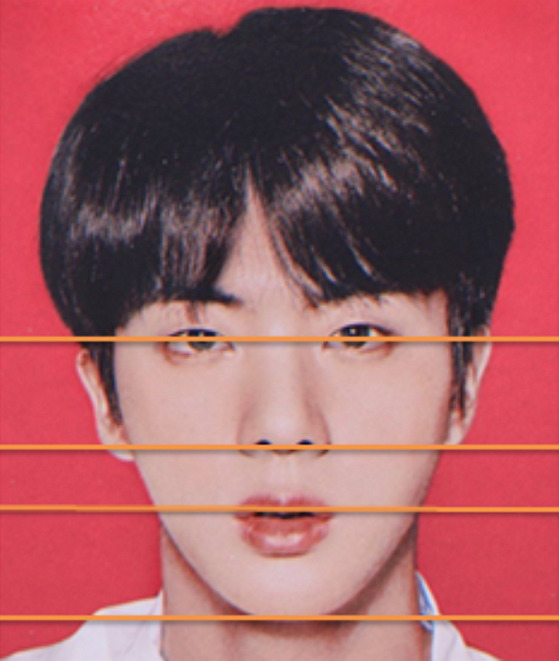 When the width of his face (the length between the two ears) is 1, the distance from his hairline to the chin is 1.618, thereby achieving the golden ratio.

The ratio requires the space between the two ears to come out to 1 while the distance from one's hairline to the chin must result in a 1.618 measurement. 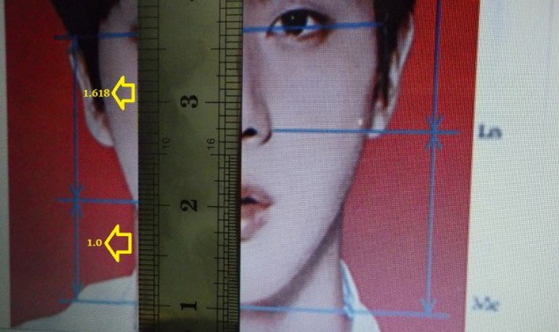 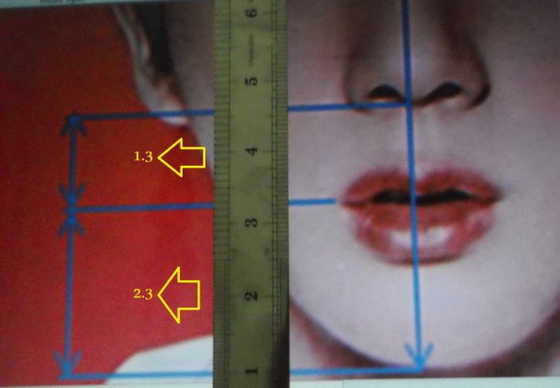