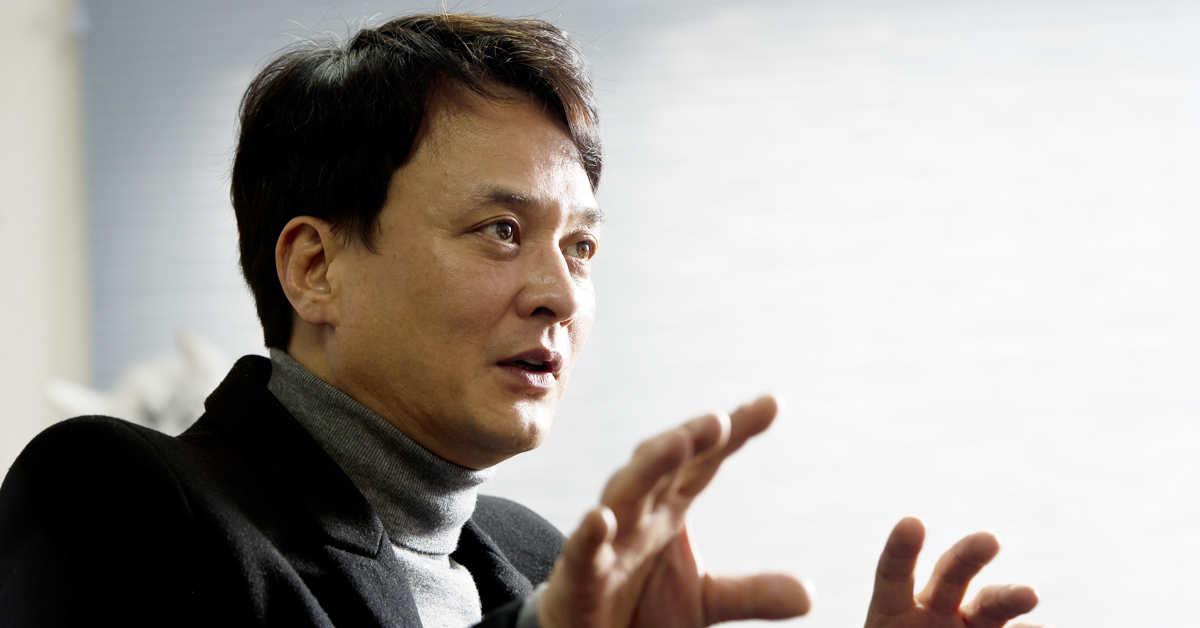 
Jo Min-ki, a renowned Korean actor, aged 53, is swept in a sex scandal. Abusing his position as a professor at Cheongju University's Department of Theater, his students claim that Jo Min-ki has been sexually harassing female students for some years. The university probed into the issue from November to December 2017. Jo Min-ki has since resigned from his position.

"He had absolute authority on campus, no one could protest."


But the issue resurfaced when Song Ha-neul, a graduate of Cheongju University and a rookie actress, posted a lengthy letter on Facebook on February 21. She wrote "I couldn't hold back my anger listening to Professor Jo Min-ki's official statement" and added, "What myself, my friends, my upperclassmen had to endure was nothing short of sexual harassment."


She explained "Everyone on campus implicitly acknowledged Professor Jo Min-ki's sexual harassment" and that "he had absolute authority, no one could protest, he was the campus king." She elaborated on how Jo Min-ki sexually harassed female students, including forced physical contact as well as sexual, verbal abuse in a number of places including Jo Min-ki's studio apartment and karaoke rooms. She listed a few incidents as well, stating that "(his sexual harassment) cases are too many to cover."


Song Ha-neul wrote, "Jo Min-ki called female students to his studio apartment, and when we didn't go, he relentlessly called us on our phone until we did." She described the details, saying that Jo Min-ki made forced, unwanted physical contact and made obscene jokes, quoting his comments. She claimed that at a team get-together which had taken place at a karaoke room, Jo Min-ki grazed the thigh of a female student and danced in a way that suggested a specific sex position, and that he also nonchalantly made obscene jokes during theater practice.


Song Ha-neul stated that "a world where victims end up hiding and the guilty walk freely needs to be done away with" and "the Professor's sexual abuse is an unforgivable wrongdoing."


The day before, Cheongju University officials announced that after investigating with the female students, the school had confirmed that sexual harassment took place and appropriate disciplinary actions were taken. Jo Min-ki denied all allegations, but controversy continues to grow as victims' testimonies pile up and school officials state that "a thorough inquiry has been made to verify the facts."


Having debuted in 1982 as a stage actor, Jo Min-ki starred in a number of major roles in movies and dramas and is set to appear in OCN's new weekend TV series 'Children of a Lesser God,' scheduled to air on February 24. He also made an appearance on SBS TV entertainment program 'Take Care of My Dad' in 2015 with his daughter, earning the nickname 'hip dad' and 'daughter's daddy.'