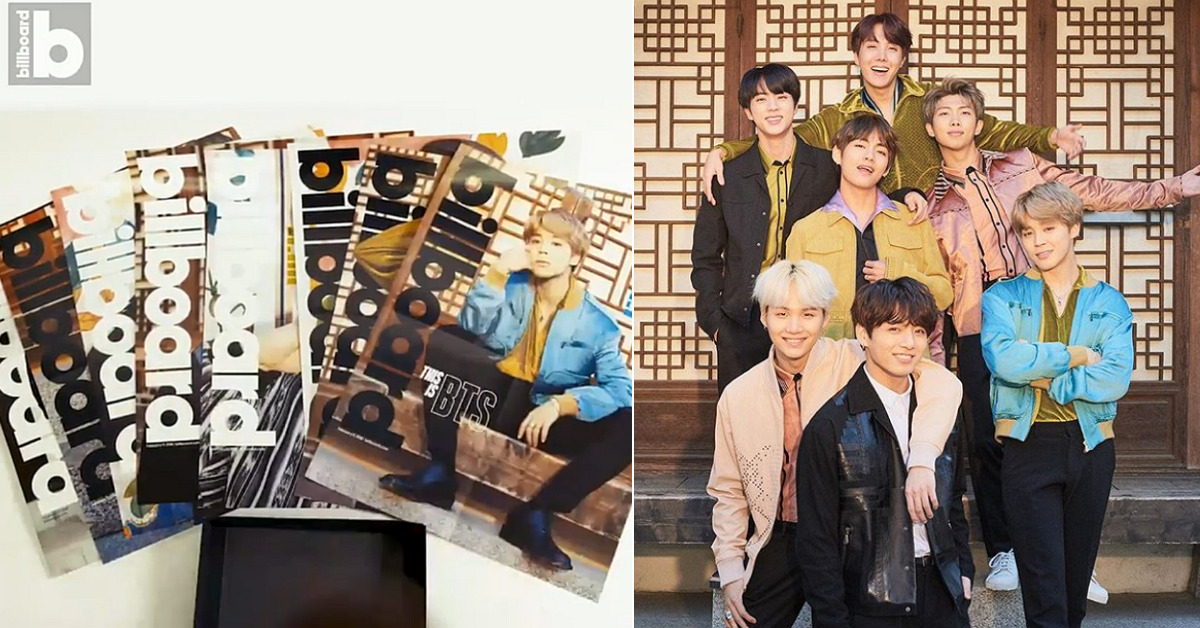 
Billboard released a clip featuring eight BTS magazine covers on February 21 via its official Instagram account. Seven are standalone covers of each BTS member, and one is a group shot of BTS altogether.

This is a limited edition, so you better hurry up to make the purchase.

Posting the clip, Billboard announced that a "limited edition BTS box sets are available until 2/23 or while supplies last."


Previously, Billboard had released an interview clip with BTS, to the delight of global ARMYs. On its official Instagram account, they had posted members' shots one at a time. 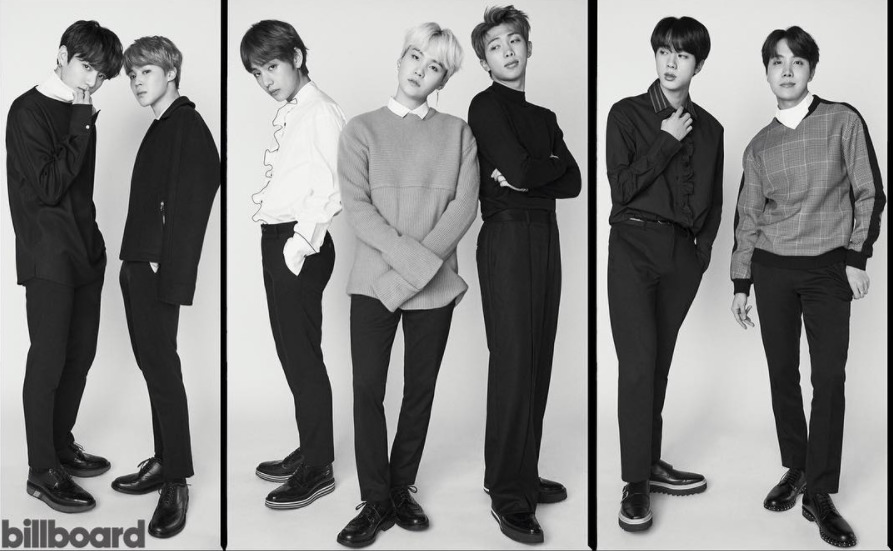 
Billboard also put up a BTS category on its website. This is different from the pre-existing K-POP category. You can catch a glimpse of the said category as soon as you type in Billboard on the Internet and visit the official website. Right under the 'billboard' logo, you see a page labeled 'BTS.' Billboard kindly conjured up a platform for global ARMYs to reach breaking BTS-related media coverage.


BTS won Top Social Artist at the May 2017 Billboard Music Awards, beating Justin Bieber as well as a myriad of pop stars. The group went on to perform at the American Music Awards.


BTS set records, charting on Billboard Hot 100 for ten consecutive weeks with the hit 'MIC Drop Remix,' as well as the September-released album 'LOVE YOURSELF: Her' still charting on Billboard 200 for 18 weeks straight. 'DNA' and 'MIC Drop' were certified gold by the Recording Industry Association of America.