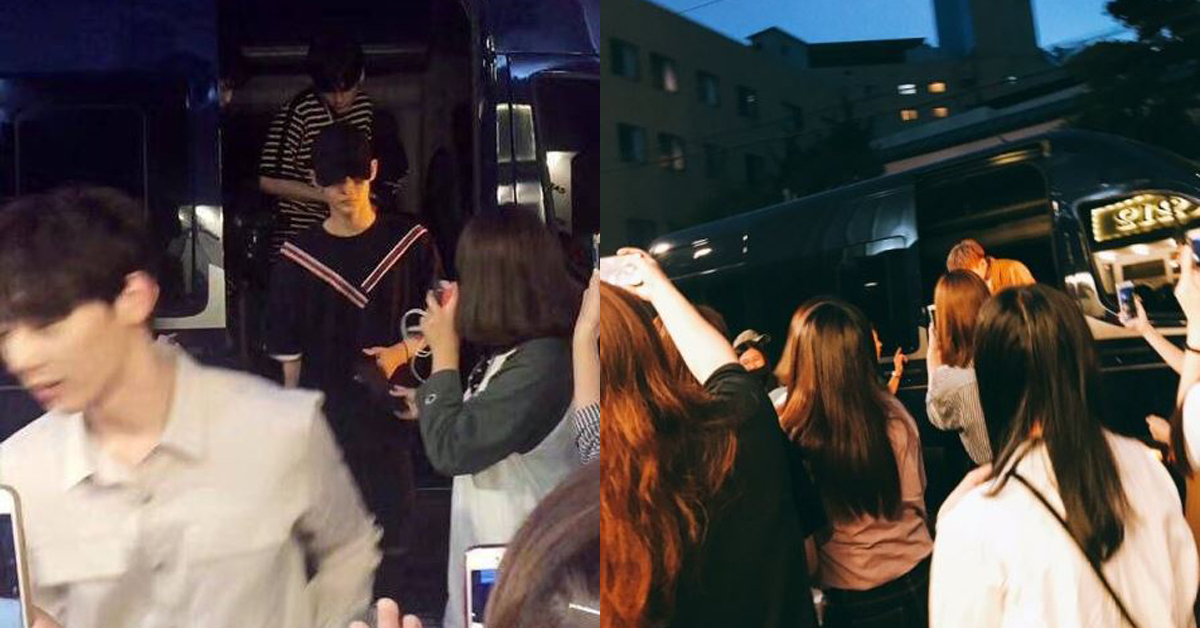 Wanna One members are suffering tremendously from extreme accounts of over-obsessive "sasaeng" fans, as revealed by their agency.


On February 13, Wanna One's agency YMC Entertainment delivered via its official social media account "a word to those extreme over-obsessive fans hurting Wanna One members." Surprisingly, the message wasn't the first of its kind.


The agency stated, "because of some fans who illegally obtain members' private information and try to contact them night and day, members' schedules are being interfered with, and the artists are under extreme stress as they can neither sleep nor carry on with their daily lives."


The statement went on, saying "Please be aware that trying to contact the artists on phone, or messaging them via text or app is a terror, and we sincerely ask you to stop ruining your beloved artists' lives." 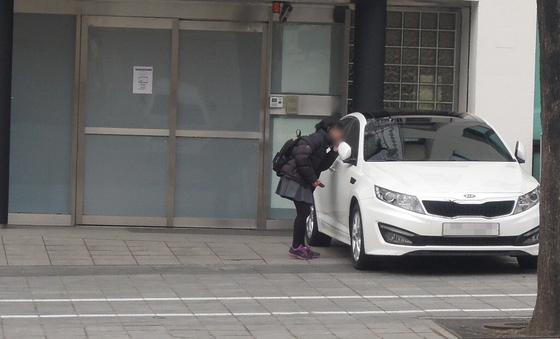 
The message also underlined that "Threatening the agency employees with the safety of Wanna One members, delivering fake news, or attaching location tracking devices to cars and showing up at private events…these are all actions that could interfere with the artists' schedule and threaten their safety."


Wanna One, a project boy group composed of 11 winners of Mnet's reality show 'Produce 101 Season 2,' will disband this year.