MINKYU of SEVENTEEN & CHAE-YEON of DIA to Host Inkigayo 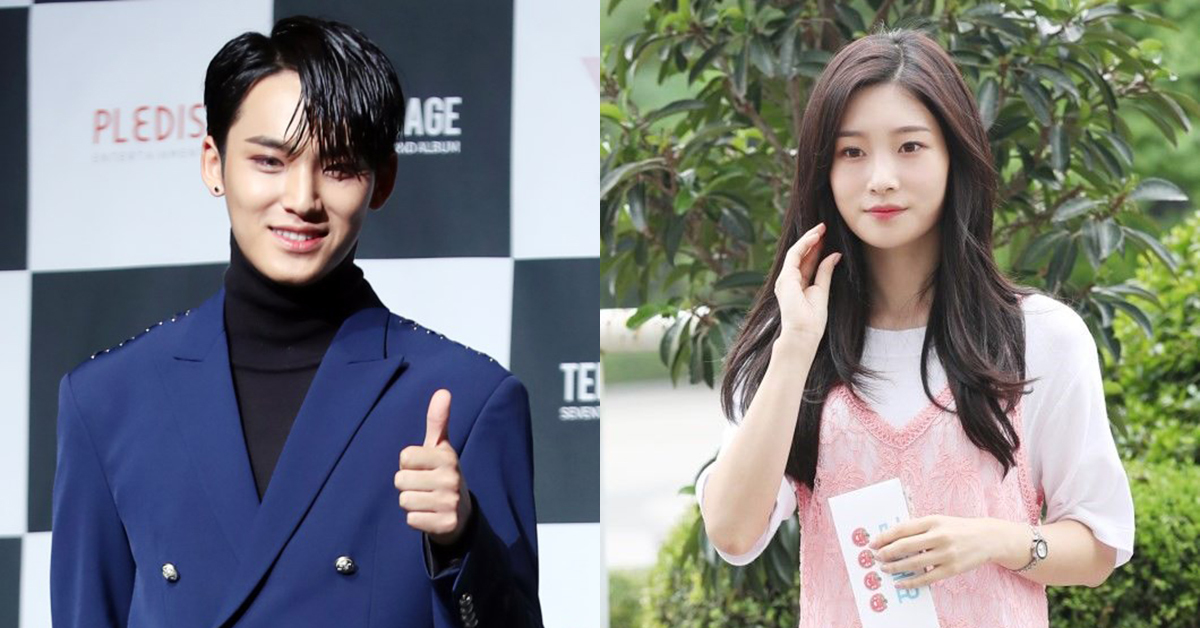 
Minkyu of SEVENTEEN and Jeong Chae-yeon of DIA are Inkigayo's new hosts.


On February 13, Inkigayo announced that the two will be joining SBS' pop music program as regular hosts starting on February 18. The producer of the show revealed in an interview that a host of star actors, actresses, and singers was considered as candidates.

Minkyu and Chae-yeon have finally been chosen to emcee the show for their "chemistry," the producer says.

The SEVENTEEN member is known for his likability and bubbly personality, while Chae-yeon is a multi-talented artist who excels in a multitude of areas including acting, singing, and dancing.

Moreover, Minkyu and Chae-yeon have appeared on a TV series titled Master Key broadcast on SBS, which aired 13 episodes in total. It is expected that the duo will continue to develop their close bond from their previous project.

The first-ever episode hosted by Minkyu and Chae-yeon will air on February 18 at 12:10 p.m. KST on SBS. It has been reported that the two are practicing for their debut performance as new hosts of the popular show.