Can You Guess “the Weirdest or the Craziest Thing” a Fan Has Asked BTS to Do? 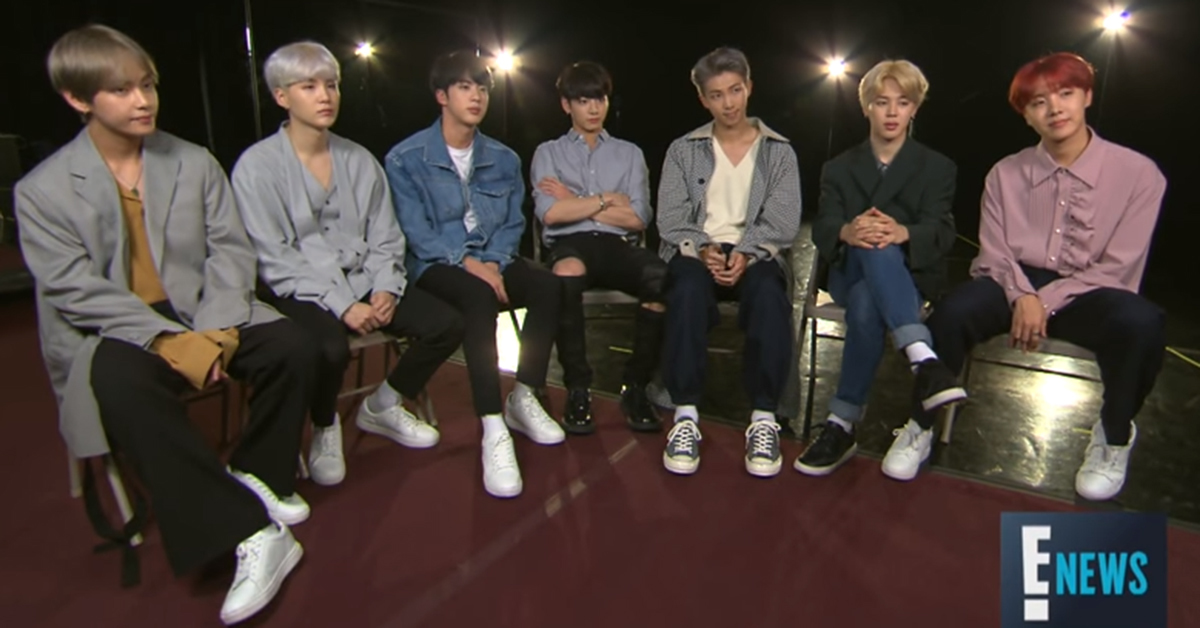 
"What is the weirdest or the craziest thing that a fan has asked you to do?" was a question thrown at BTS in an interview with during their U.S. trip in last November. 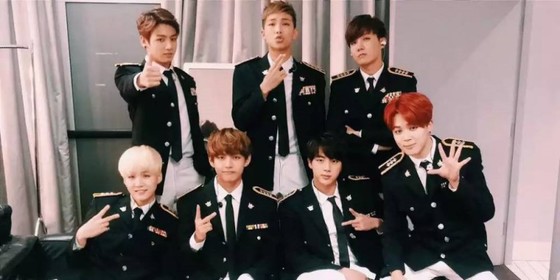 
"I don't want to call it like weird or crazy but there was some tweet that we received [which said] 'please give me a dot,'" replied RM. 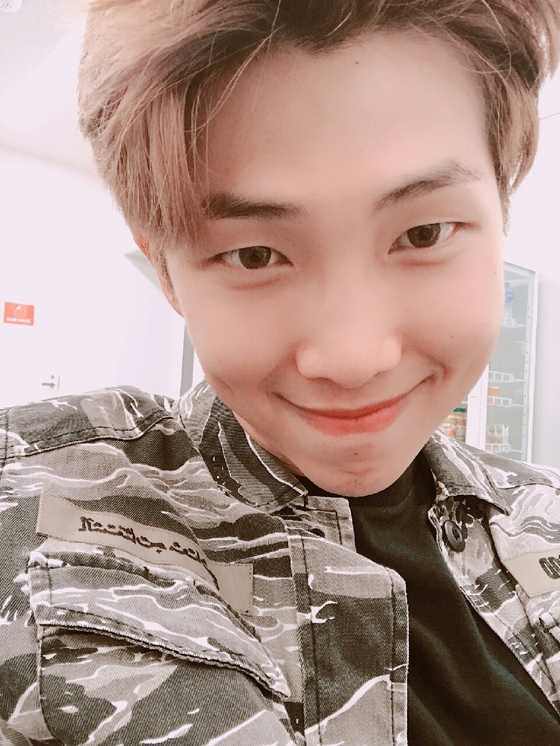 
"So we actually gave him or her a dot," he added. 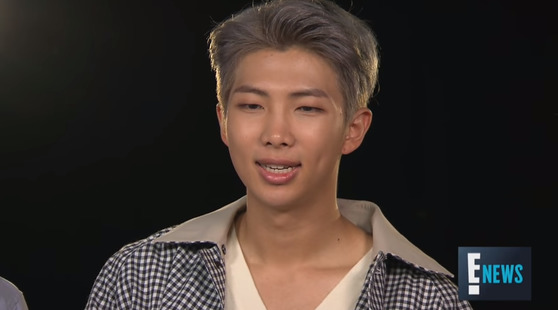 
"I mean a dot, literally," he went on to explaining that the fan made such a request because "they wanted our reply." 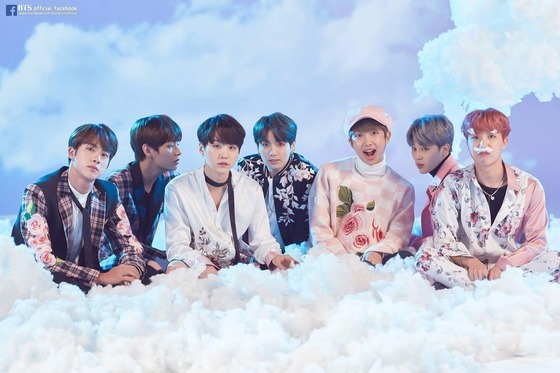 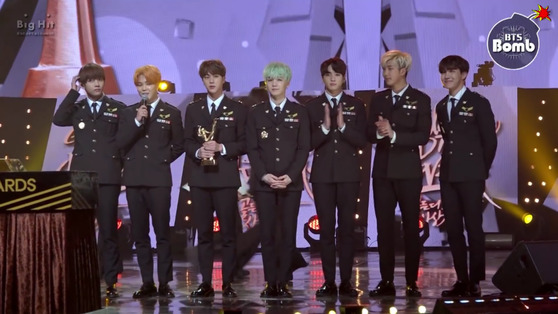 
This interview is getting a lot of attention in Korea three months after its release. Fans find it sweet that RM did not want to call the fan's request "weird or crazy" and that he actually "gave [him or her] a dot" as per the request. RM is known for being extra considerate and thoughtful towards his fans.

"RM is so sweet," "this is so touching," were among the fans' comments regarding the video.

▶ Watch the interview in the clip below: