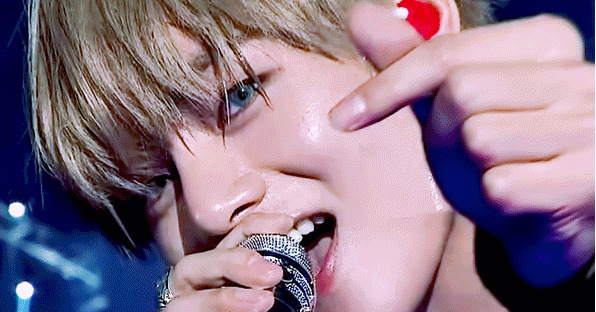 
We should just call them the record-breakers instead of BTS.


BTS has been certified gold for the second time by the Recording Industry Association of America (RIAA). 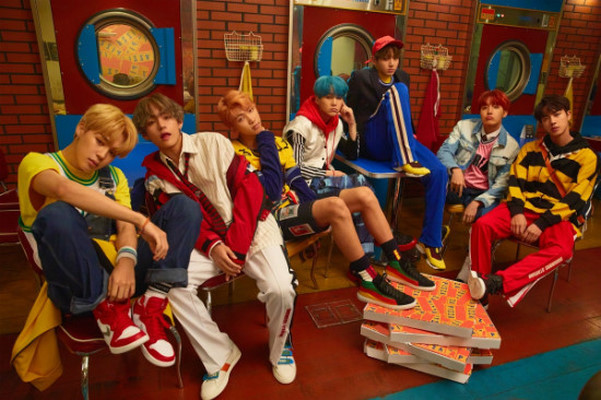 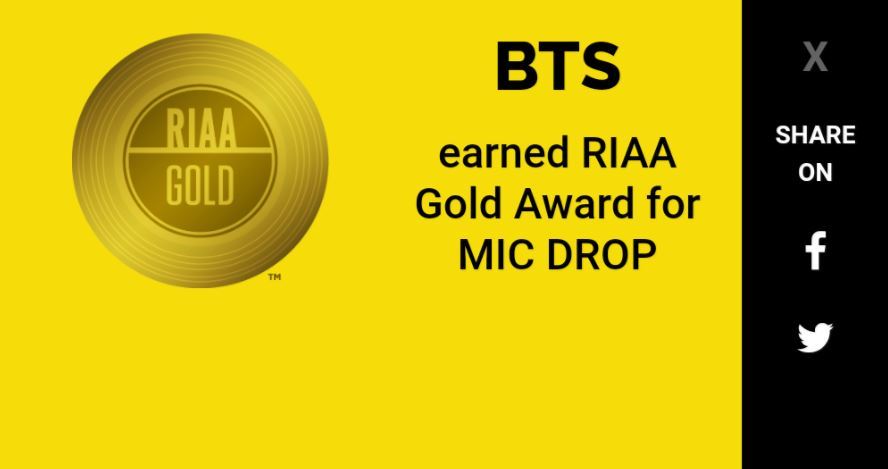 
Another win for BTS after being certified gold its 'MIC Drop Remix,' which was a first for K-pop groups.


'DNA' is the title track of the September-released 'LOVE YOURSELF: Her,' describing a teenager in love. Upon release, it topped iTunes charts over 32 countries all over the world and landed No.67 on U.S. Billboard Hot 100.