Happiest Moments in the Lives of BTS ⑥: SUGA's Message for The Lonely and Restless 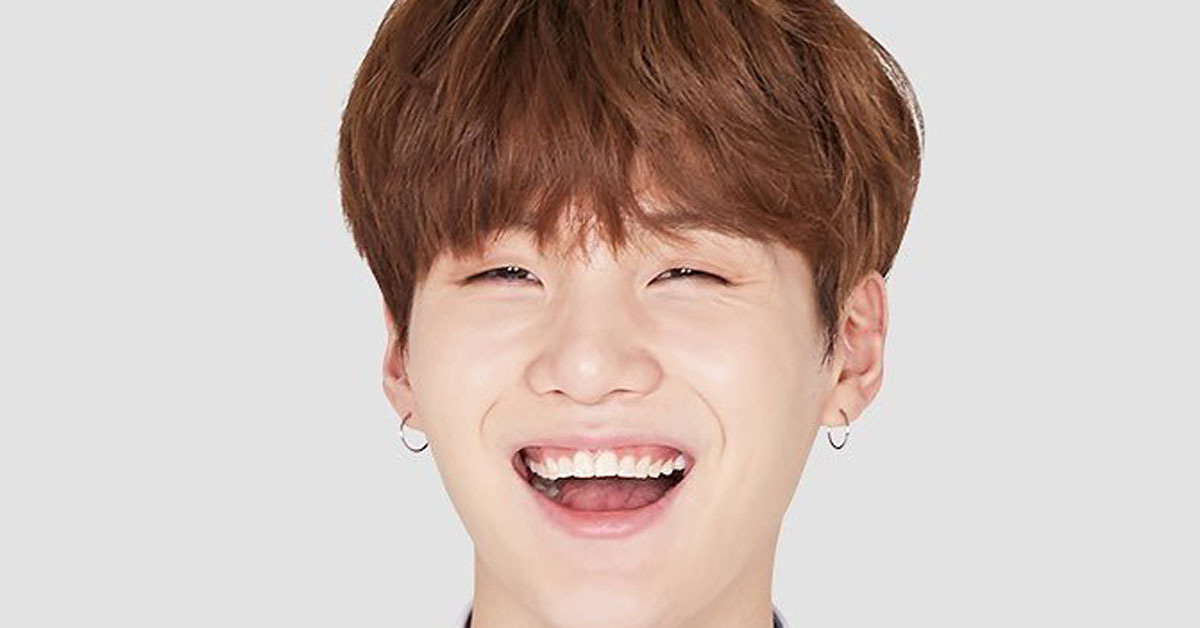 
If you were to pick one boy band most loved in the world at the moment, BTS would certainly make the cut. BTS enjoys a global adoration and popularity. Which moment in their successful career would the BTS boys pick as their happiest? "ARMYs" was the first thought that popped into their minds. The seven superstars take turns to share the happiest moment in their lives as BTS.

"I'm restless and so are you." 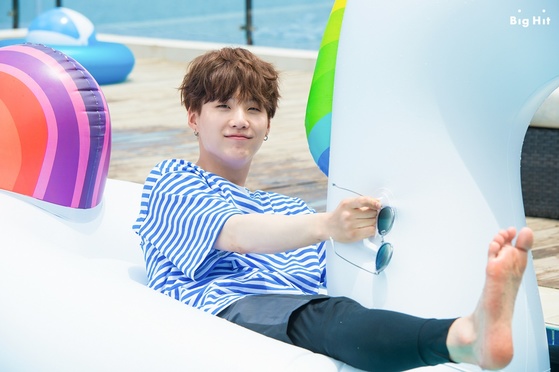 
Suga had an interview with SK Telecom in August 2017. Asked about his happiest moment as an artist, he answered, "every time I have a concert, I feel alive." 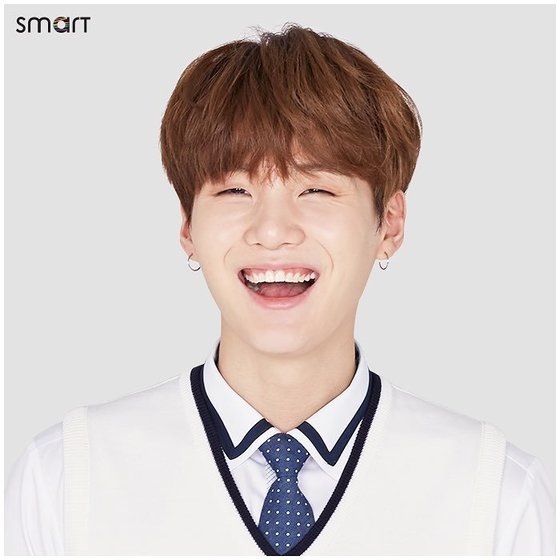 
It seems that Suga will be talking about 'happiness' in his coming album. In a previous interview, he stated that "what we discussed is happiness," and "what we should do to be happy, should we put the topic on the table, I think a lot of people will talk about it."


BTS received a series of accolades and set records in and out of Korea. And where does Suga see himself on the road to stardom? He stated "anxiety and loneliness seem to stand by me forever. To many, I want to say 'I'm restless and so are you, so let's try to search and study together'." He added "I've not had a dream. I made my dreams all come true. I've had a change of thought recently, as I've come to find the value of being human and happiness as important and I'm still far from (reaching that)."

We hope that this is a happier year for Suga. We wish for him to meet more ARMYs and be filled with joy, and may 2018 be a year when many come to ponder upon what happiness truly means.