Why BTS' JIN Has a Thing for Graduation Caps 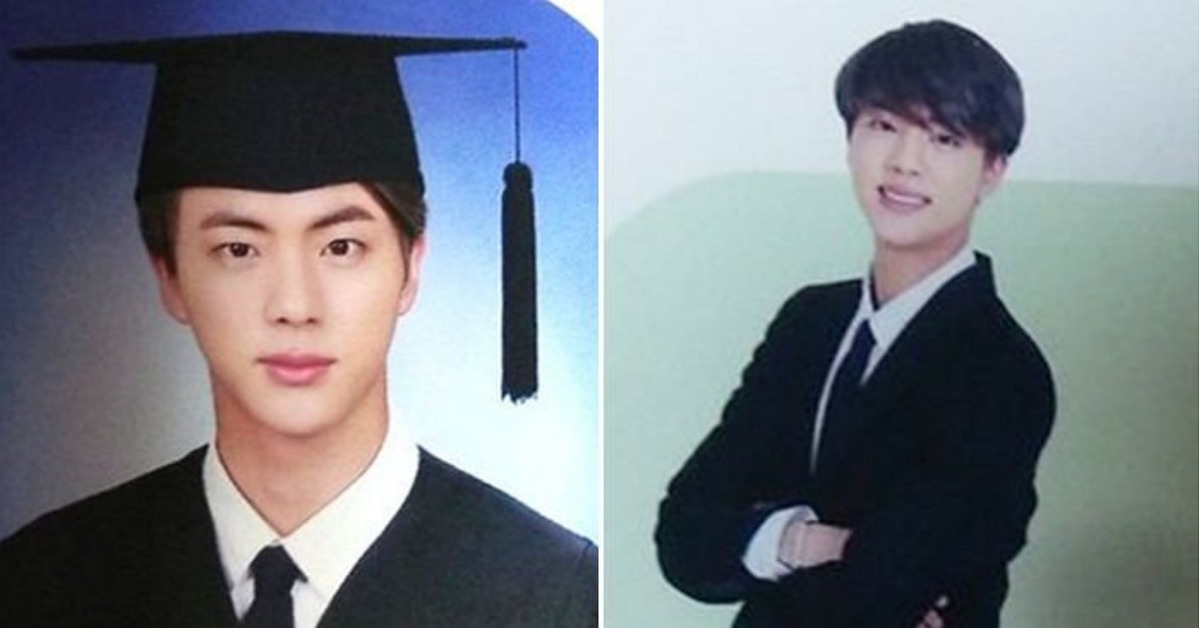 
Fans are digging up Jin's graduation photos from a year ago. Jin, a graduate of Konkuk University's Department of Film & Visual Arts, is strutting his gorgeous looks in his graduation attire.

He has his own story to tell.


In line with the celebratory atmosphere in the air, BTS' Jin's graduation photos are going viral again. 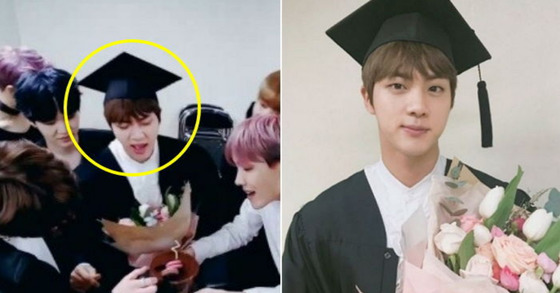 
For Jin, Konkuk University is a special place. Picked up on his way to school in his freshman years, it paved the way for him to become a member of the world-famous group.


Commonly, boy band members begin training in their early teen years and spend their adolescence as trainees. Jin, however, spent his teenage days not so different from the others, as he began his career in the industry as a freshman.


All the other BTS members are either students or graduates of Global Cyber University, but Jin is the only one to have graduated from a Seoul-based university, making him stand out from the other members.