This Legendary Pop Group Is Fanboying Over BTS


Backstreet Boys, the legendary pop group, and sweethearts of the nineties have shown their affection for BTS.

Both big in the U.S. 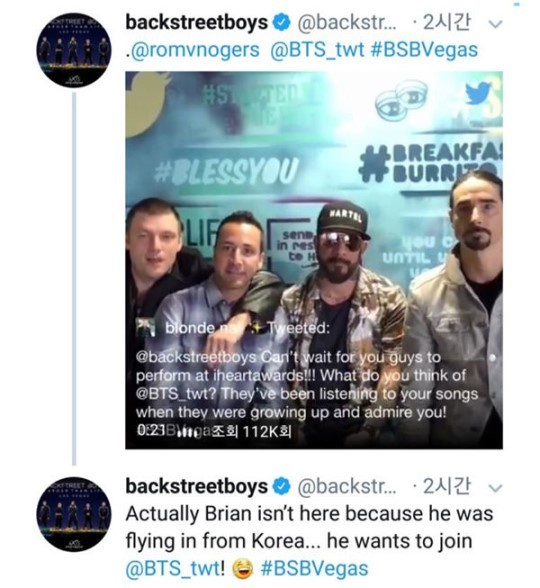 
On February 6, Backstreet Boys, via its Twitter account, revealed that "We're a huge fan of BTS. We love them."


And they also shared a behind-the-scenes story to the BTS X Steve Aoki 'MIC Drop Remix.' 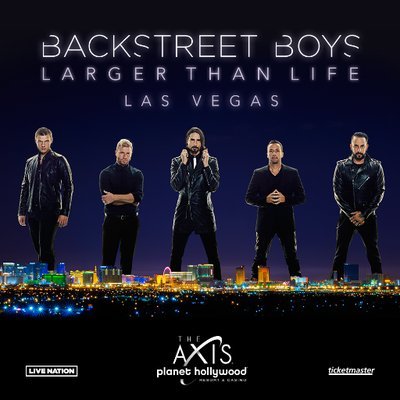 
Backstreet Boys stated "Actually Aoki played us one of their songs that hasn't even been released. It's a remix that he did in the studio because we're actually going to be doing something with Steve Aoki as well."

They added "We wanna actually invite the guys to our show in Vegas if you guys wanna come, so BTS all the way baby," cheering on BTS. 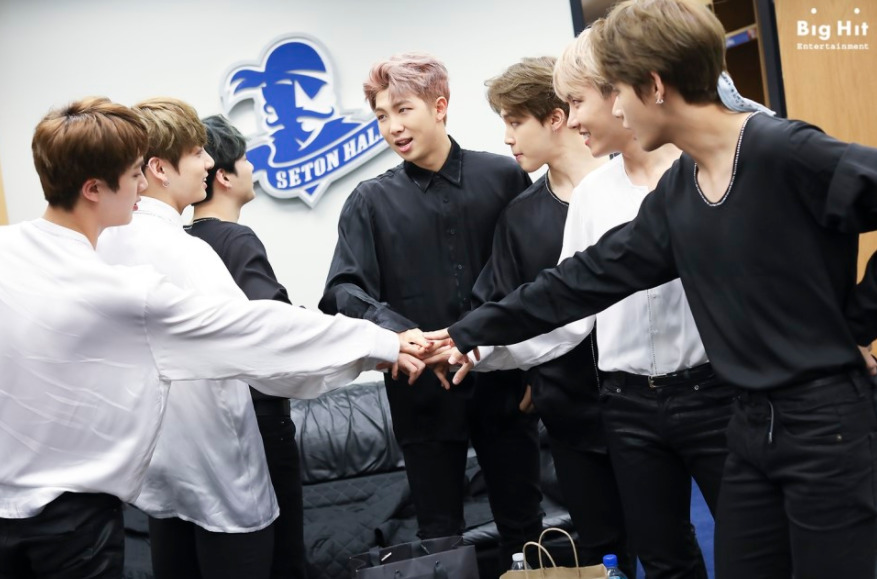 
They made everyone laugh by saying that Backstreet Boys member Brian Littrell wants to join BTS.


(ACCESS HOLLYWOOD's Interview on BTS. ▶BTS On Getting Compared To The Backstreet Boys & One Direction)

Previously, BTS had interviewed ACCESS HOLLYWOOD, a local press, during their visit to the U.S. in November 2017. They had spoken about themselves in comparison with the Backstreet Boys.


When the reporter asked BTS if they knew that they were being compared to NSYNC, Backstreet Boys, and One Direction, RM answered "I've listened to their songs ever since I was little. My parents are in their fifties, and they also know the groups. Perhaps this is a cliche, but it's an honor (to be compared to them)."