Look at the Gap Between IU On and Off the Air


Singer IU drew a firm line between work and her personal life. Fans have caught on camera the moment IU goes from a singer to a 24-year-old girl Lee Ji-eun.

She draws a line between IU and Lee Ji-eun.


An online community features IU on January 17, when she was invited to speak at 'JTBC Newsroom,' the main flagship newscast of JTBC Television Network. IU made an appearance as the Grand Prize winner of the song category at the 32nd Golden Disc Awards.

IU discussed a variety of things with the news anchor Son Suk-hee.


Discussing last year, she stated "It was a good year. I was loved for my fourth album 'Palette,' which I had produced myself.


Referring to the late SHINee's Jonghyun, she stated, "as a colleague who debuted in the same year, who shared the same dreams, who grew together, I regret that I wasn't able to be someone more reliable." 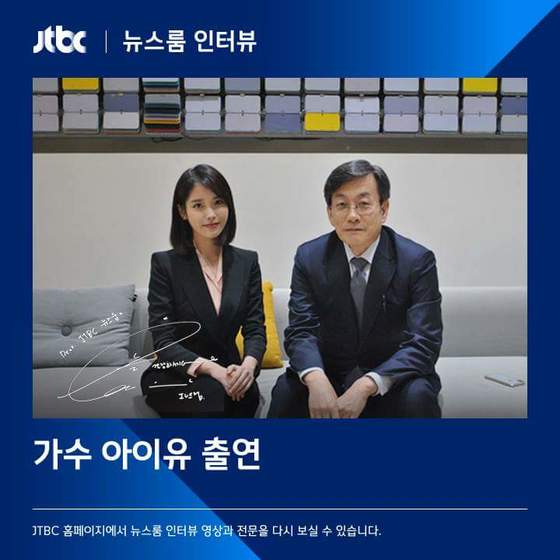 
IU suited up, appropriate for the event.


But on her way back home, she was a bit different. 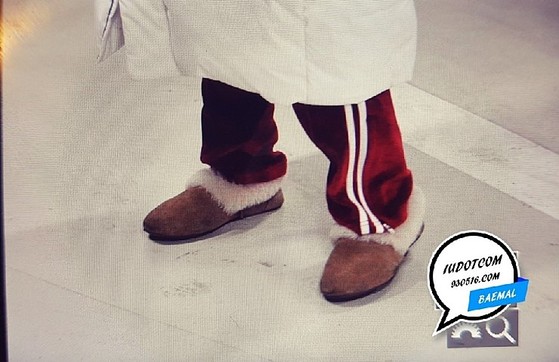 
After she finished her interview, she wore a 'long-padding' coat, sweatpants, and furry slippers.


Upon seeing this, fans stated "she draws a firm line between work and personal life" "cute."