POLL: Which BTS Member Is Most Likely to Get Married First? 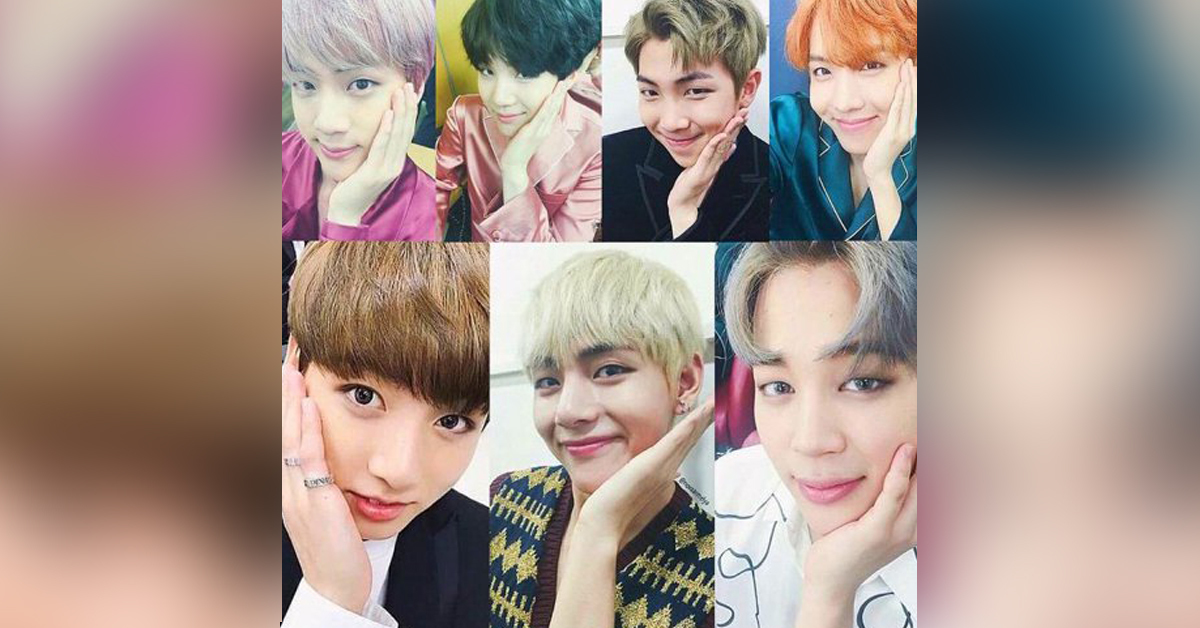 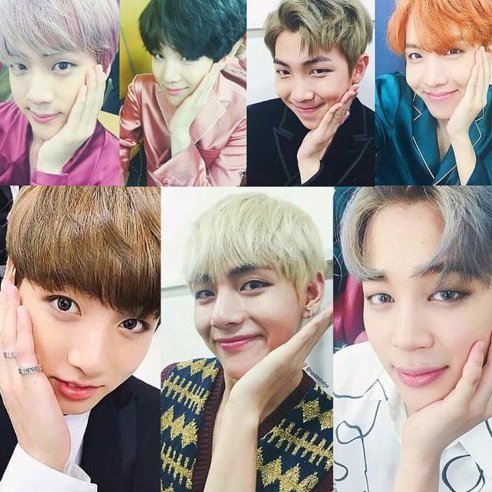 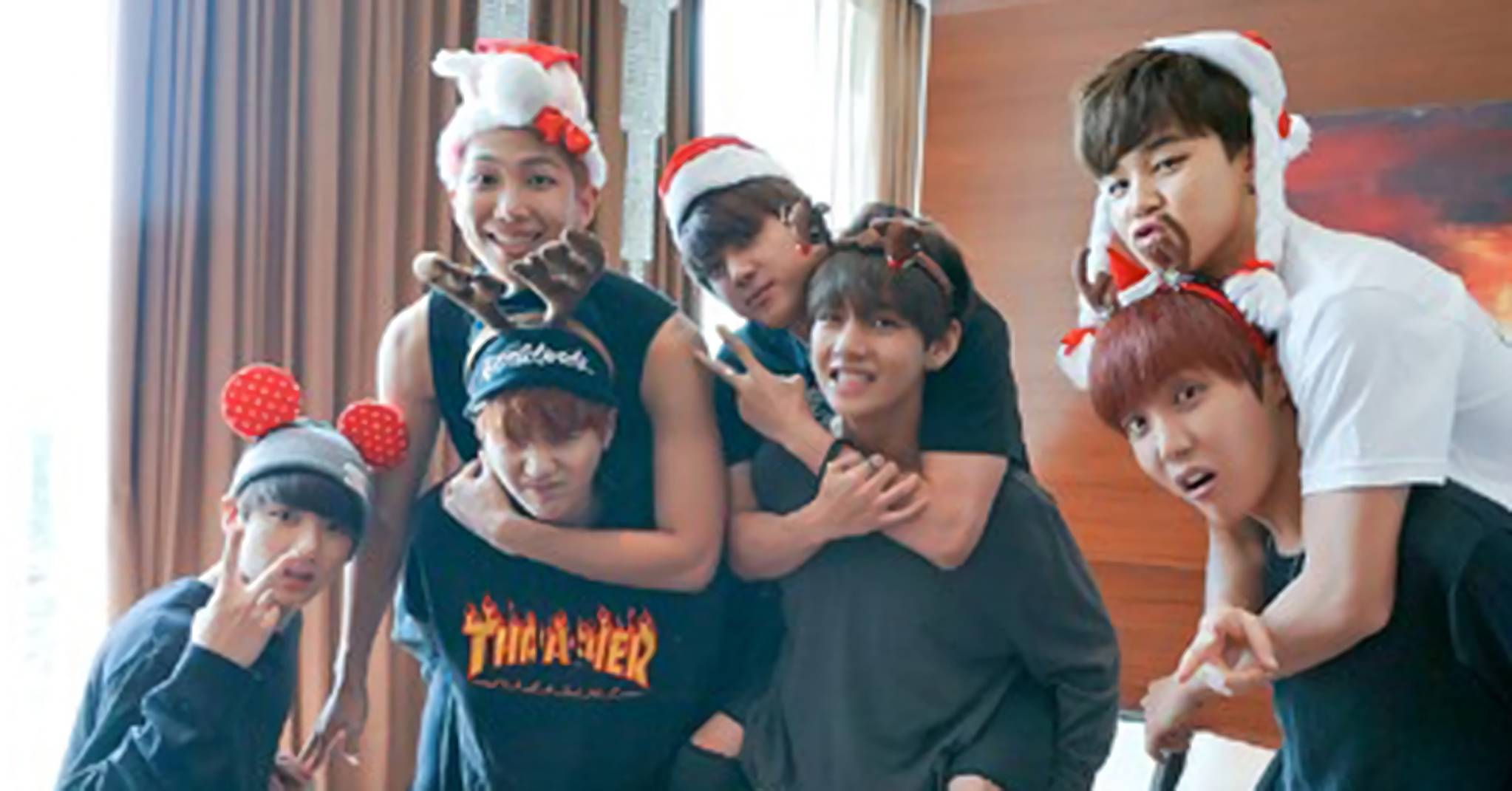 
Imagining that the members of BTS may get married in the future is heartbreaking, but it is a possibility that some or all of them may fall in love and start a family.

BTS members all pointed to this member.


Which member, then, would most likely to get married first? How do you think the BTS boys answered when asked such a question? 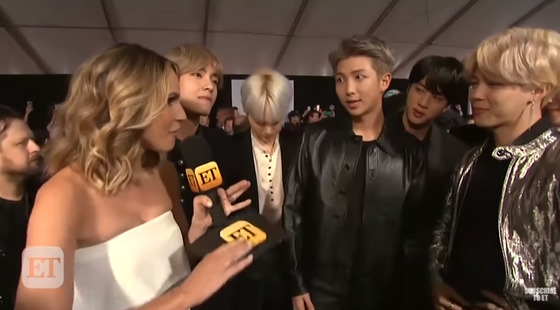 
BTS performed at the American Music Awards (AMAs) in November last year - which makes them the first-ever K-pop group to be invited to the prestigious music awards.

During an interview with Entertainment Tonight, the reporter asked the BTS members a question that evoked a unanimous answer from six out of the seven boys: "Who is most likely to get married first?"

On a count of three, BTS members all pointed to Jungkook, to which the youngest member responded, "why me?"