BTS Declares "No Gifts from ARMYs" 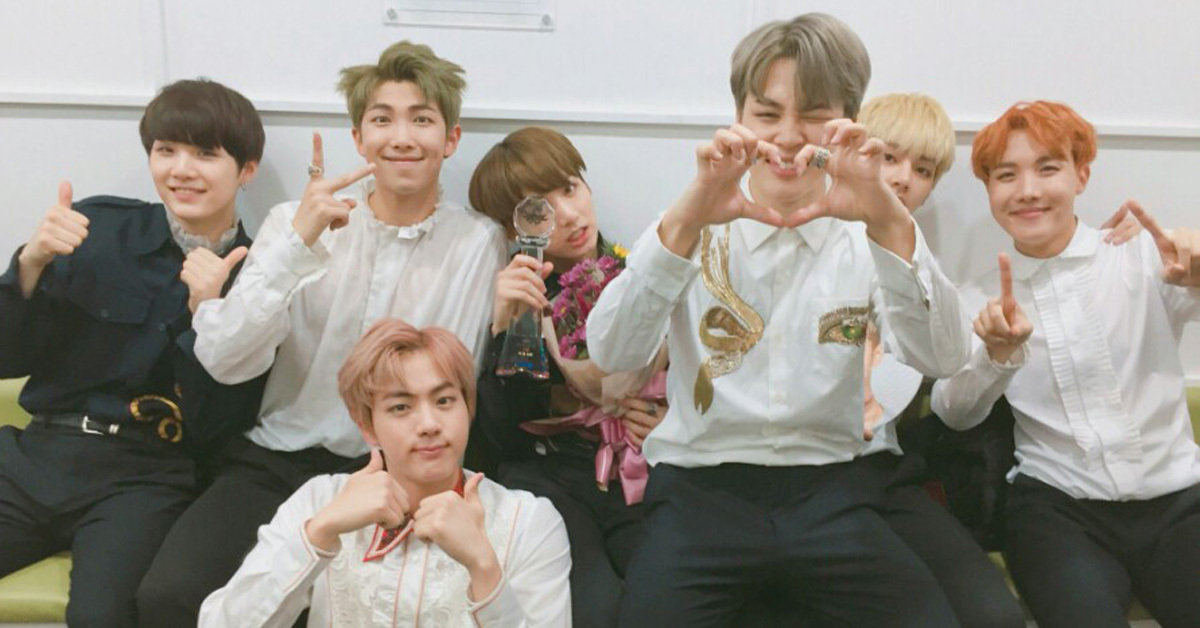 EXO's Xiumin surprised everyone when he declared that he would not receive gifts from fans on January 6 KST. But it seems that Xiumin wasn't the first to do so.

BTS says no to gifts.


On January 24, BTS announced via its official website that the members "would not be receiving any gifts (delivery service & support) other than handwritten letters."


The post stated that the announcement "had been discussed for a long time with members," and that the BTS boys would "only be delivered the gifts sent to the company by March 30 18:00. Afterwards, BTS would only receive handwritten letters and send back all gifts." 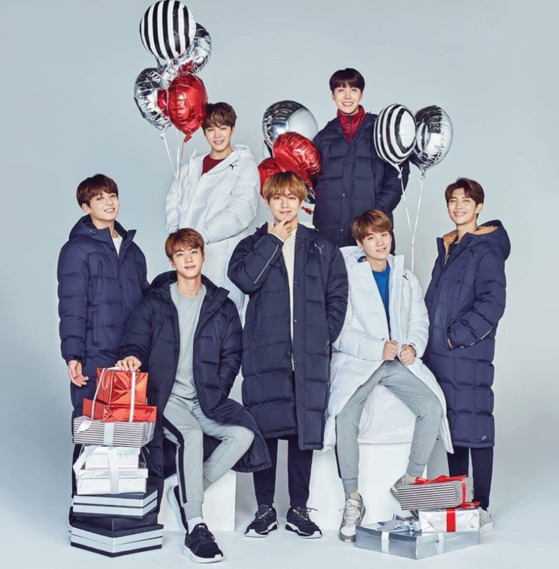 
Fans often gift their artists to show how much they love them. But many have criticized the culture, labeling it as 'overheated competition' as fans shower artists with expensive gifts.

BTS seems to have commenced an end to the virtue-turned-vice, and fans are praising BTS for being the most thoughtful artist ever. All BTS wants is a handwritten letter filled with fans' love and kind hearts.


Should you still want to send your last present to BTS, keep in mind that the deadline is March 30th!