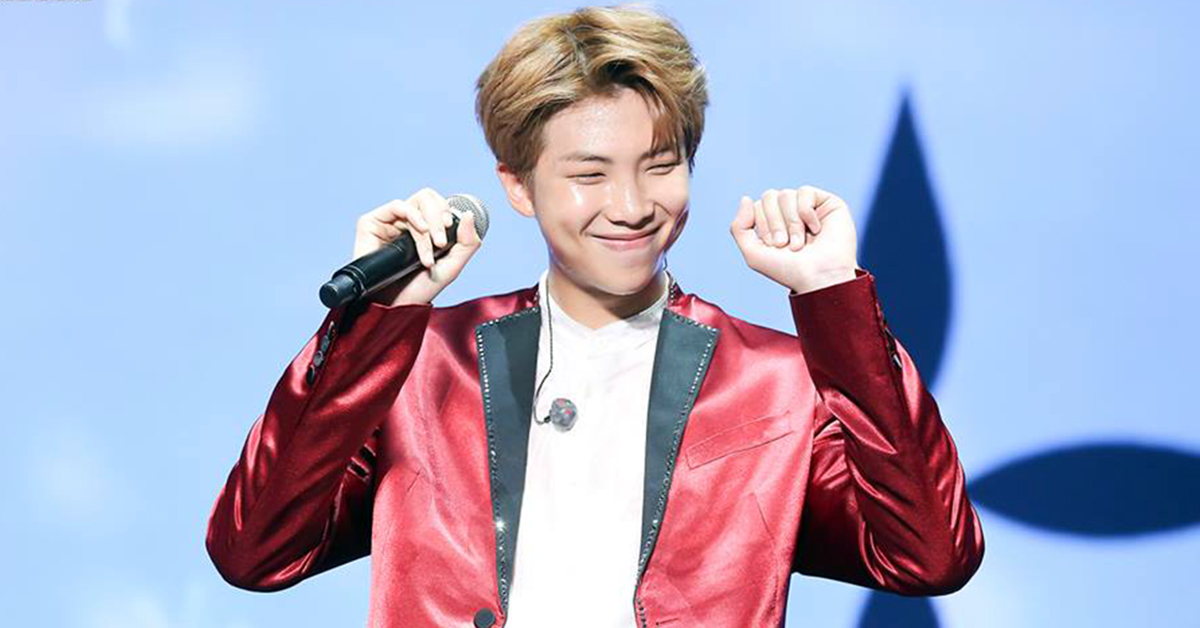 
Idol group BTS has stolen the hearts of every ARMY around the world, but what does it take to steal the hearts of the Bangtan Boys?


BTS members have spoken about their Miss Right several times (and quite concretely too). Every time they do, we can't help our hearts fluttering at the chance that we might match the girl of their dreams. Here's VoomVoom to tell you all about it.

Fifth in line is RM. 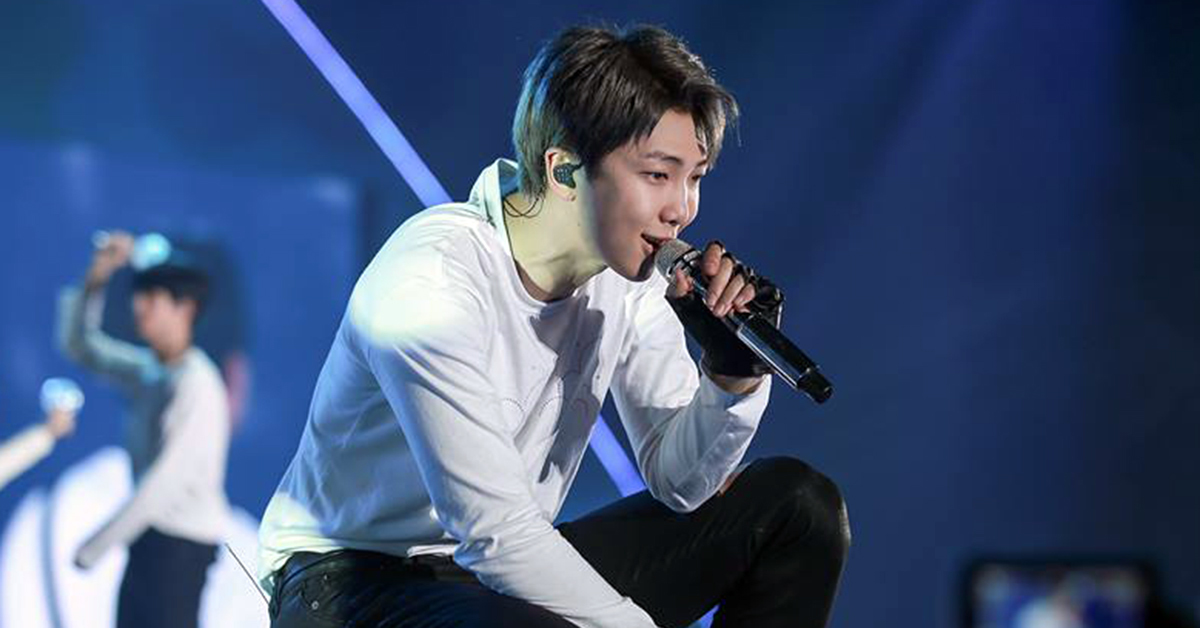 
A keyword he uses to describe his ideal type is the word 'sexy.' Describing his dream girl as "sexy," he notes that "her brain has to be sexy as well." In Korea, the phrase is used to describe someone intellectual who can think maturely. 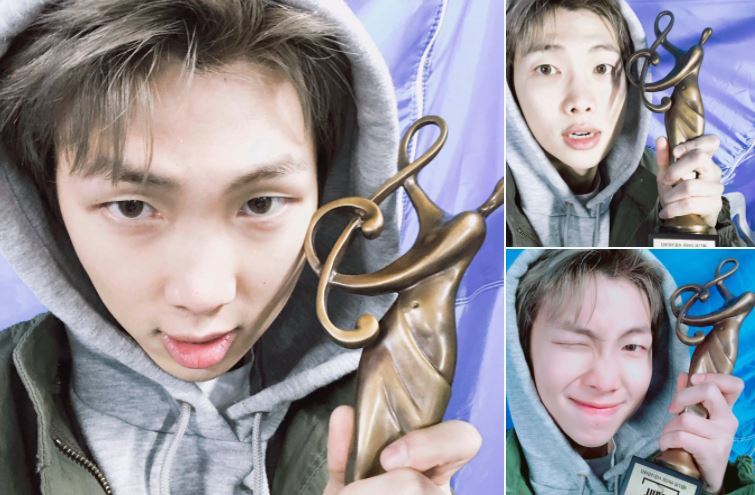 
RM also states that he likes someone with white skin and a beautiful voice, as well as someone who gives off a sophisticated vibe. He adds that so far, he likes someone of the same age or older, as opposed to someone younger than him.


What should we do to charm RM, a smart one with an IQ of 148? It seems like one would need a hot, curvy body as well as be an intellectual. Boy, do the Bangtan boys look for the whole package.